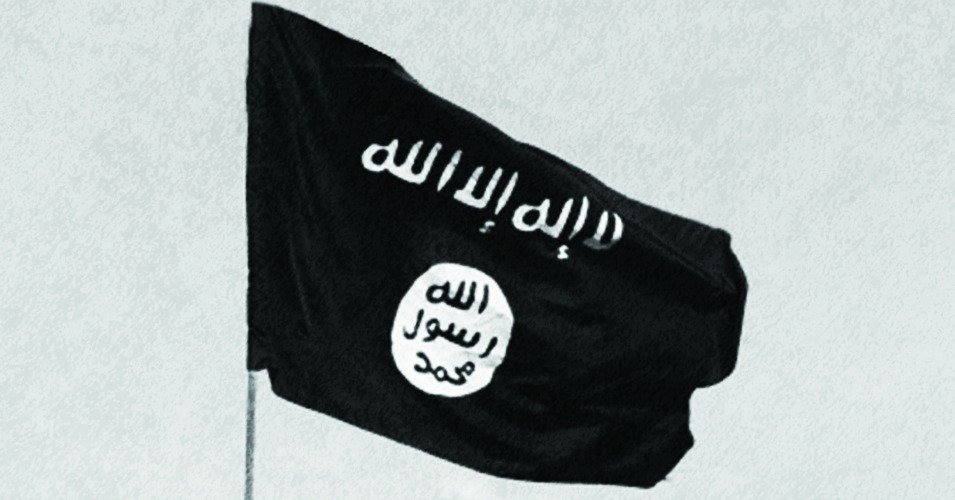 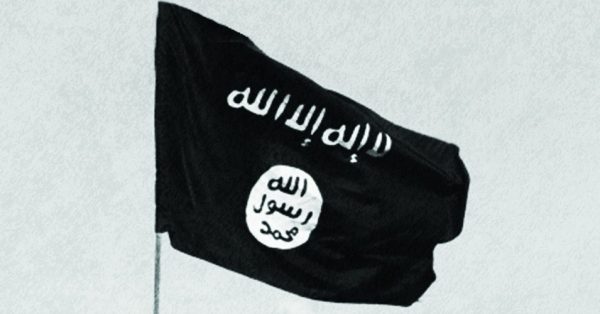 First, an imam named Yasir Qadhi,who also is a college professor in Tennessee, says Muslims can take the property of Christians and Jews.

Note: An imam is an Islamic leadership position. For Shia or Shi’ite Muslims, imams are infallible.

Now, the Islamic State (aka ISIS or ISIL) proclaims that, to save the life of a Muslim, Islamic law permits cannibalizing and taking the organs of “apostates,” who include non-Muslims.

The source of this revolting news is a January 31, 2015 memorandum issued by the ISIL Committee of Research and Fatwas, which was captured by U.S. special forces in Syria in May 2015. The committee reports directly to Islamic State leader, Abu Bakr al-Baghdadi.

A fatwa is a legal opinion given by a qualified Islamic jurist or mufti on issues pertaining to the Islamic law or sharia. The fatwa in question is Fatwa No. 68.

The news agency Reuters reports on Dec. 25, 2015, that U.S. officials say the document was among a trove of data and other information obtained by U.S. special forces in a raid in eastern Syria in May. The memo does not define “apostate,” though the Islamic State has killed or imprisoned non-Muslims, such as Christians, as well as Muslims who don’t follow Islamic State’s extremist views.

Below is the U.S. government’s translation of the memorandum in its entirety (words in bold are the memo’s; I supplied the bold print for certain phrases). You can also read the memo for yourself in PDF here.

The Islamic State
The Research and Fatwa Committee
In the Name of Allah the Most Merciful, the Most Compassionate
Fatwa Number: 68
Date: 31 JAN 2015

Question: Is it permissible to take the captured apostate’s body organs and give them to Muslims who are in need of them?

There is no doubt that the Muslim hospitals are overwhelmed with diseases that are incurable by doctors and harsh on the patients, such as heart and renal diseases and other fatal or degenerative diseases.

Allah Almighty knows best what is right and what is wrong and there is evidence from texts and Islamic principles and laws supporting the notion that transplanting healthy organs from an apostate’s body into a Muslim’s body in order to save the latter’s life or replace a damaged organ with it is permissible.

Allah Almighty said [TC: Verse 5:32 from the Koran] {if anyone saved a life, it would be as if he saved the life of the whole people}. One notices that the context of this verse is general and covers all scenarios of saving the lives of believers including transplanting organs. Saving a Muslim from death or deterioration is an Islamic legal duty that should be performed with every legitimate way or financial means.

The jurists of the Shafi’i and Hanbali schools and others permitted, when necessary, the killing of the infidel combatant or the apostate should one need to consume their flesh for the purpose of saving his own life. [TC: the author cites texts written by the Imam al-Nawawi, an Islamic scholar, on the legitimacy of killing the infidel fighters and apostates and eating them.]

If the jurists had permitted, when necessary, the consumption of human flesh as a means counter to death or harm, then it is even more appropriate to transplant of organs from the apostate to the Muslim to save the life of the latter. This is especially the case since it was ruled that the apostate’s life and organs are not protected. On the contrary, the apostate’s life and organs don’t have to be respected and may be taken with impunity. Based on aforementioned, the categories of the apostate’s organs are broken down into the following cases:
1-The rule is applicable to organs that could be put to use in both cases–pre and post-mortem.
2-The organs that can only be used pre-mortem, and those are divided into two groups:
a- Organs the removal of which would not be fatal: It is not prohibited to remove this type of organs from a living body as death would defeat the purpose.
b- Organs that end the captive’s life if removed: The removal of that type is also not prohibited, even if it is fatal for the captive.A group of Islamic scholars have permitted, if necessary, one to kill the apostate in order to eat his flesh which is part of benefitting from his body. This encompasses everything that is needed to be taken from the apostate’s body.

The Islamic State
The Caliphate State
The Research and Fatwa Committee

Reuters claims that although the memo is “raising concerns that the violent extremist group may be trafficking in body parts,” there is no evidence to support the notion that it has already done so.

However, Iraq has accused Islamic State of harvesting human organs and trafficking them for profit. Iraq’s ambassador to the UN, Mohamed Ali Alhakim, told Reuters the documents should be examined by the U.N. Security Council as evidence that Islamic State could be trafficking in organs to raise cash.

According to Brett McGurk, Special Presidential Envoy for the Global Coalition to Counter ISIL, the Special Ops raid in May, which resulted in the death of Islamic State top financial official Abu Sayyaf and the capture of his wife, also netted 7 terabytes of data in the form of computer hard drives, thumb drives, CDs, DVDs and papers.