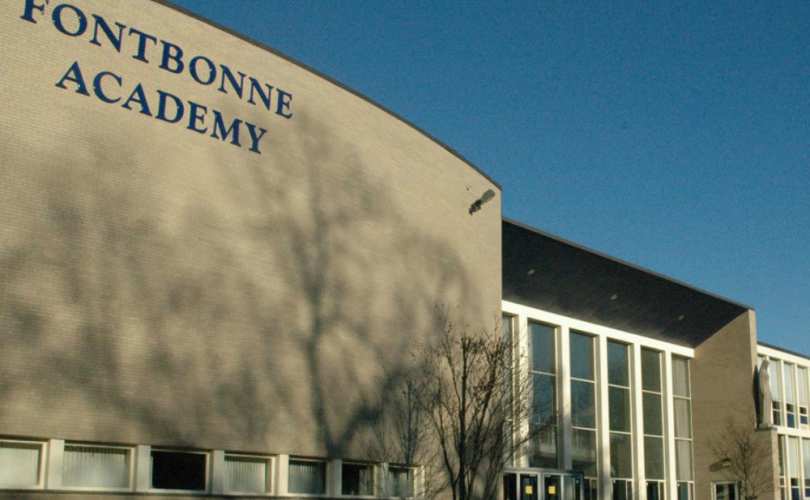 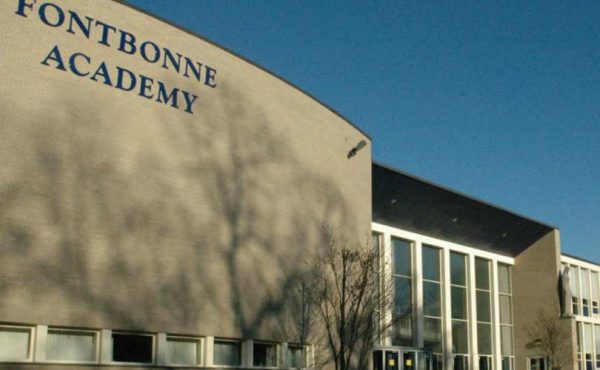 The Fontbonne Academy, a Catholic Girls Preparatory School, has just earned a place in American history. This past week, a Massachusetts court decided that religious institutions like Fontbonne had no right to “discriminate” against homosexuals by choosing not to hire them. The court said that the religious freedom of those attending the Fontbonne Academy was not as important as the “right” of a homosexual to work for the school.

As to the constitutional claim, the school argued that its expressive association rights would be infringed if forced to hire Barrett. The court, however, found that the school failed to meet two of the three standards set by the Supreme Court for such claims in its 2000 decision regarding the Boy Scouts. Although the academy does engage in “at least some form of expression,” meeting the first standard, the court found that there is “minimal risk” that Barrett’s hire would “significantly and seriously burden [Fontbonne’s] expression.”

Additionally, the court found that Massachusetts “has a compelling interest in prohibiting discrimination” — an interest “rarely stronger than in the employment context” — such that any burden on associational rights is outweighed by that interest.

The liberal Massachusetts Court went well out of its way to contort, twist, and destroy both the 1st Amendment and the various Supreme Court rulings on the same subject. It is beyond the pale to force a Christian school (or any religious institution for that matter) to act contrary to their religious beliefs when those beliefs do not infringe upon the rights or lives of others. The complainant felt he was discriminated against because he lost a job opportunity after the Catholic school learned of his homosexuality, but the truth is that he was free to find work anywhere. The Fontbonne Academy is now simply another example of a tyrannical activist government forcing its views on to a supposedly free people. The First Amendment means nothing to the court in Massachusetts, and it also obviously means nothing to the liberals who are now applauding this decision.

Hopefully, the school will continue to fight against this ruling and appeal to the Supreme Court so that this disgusting miscarriage of justice can be overturned for the travesty that it is.