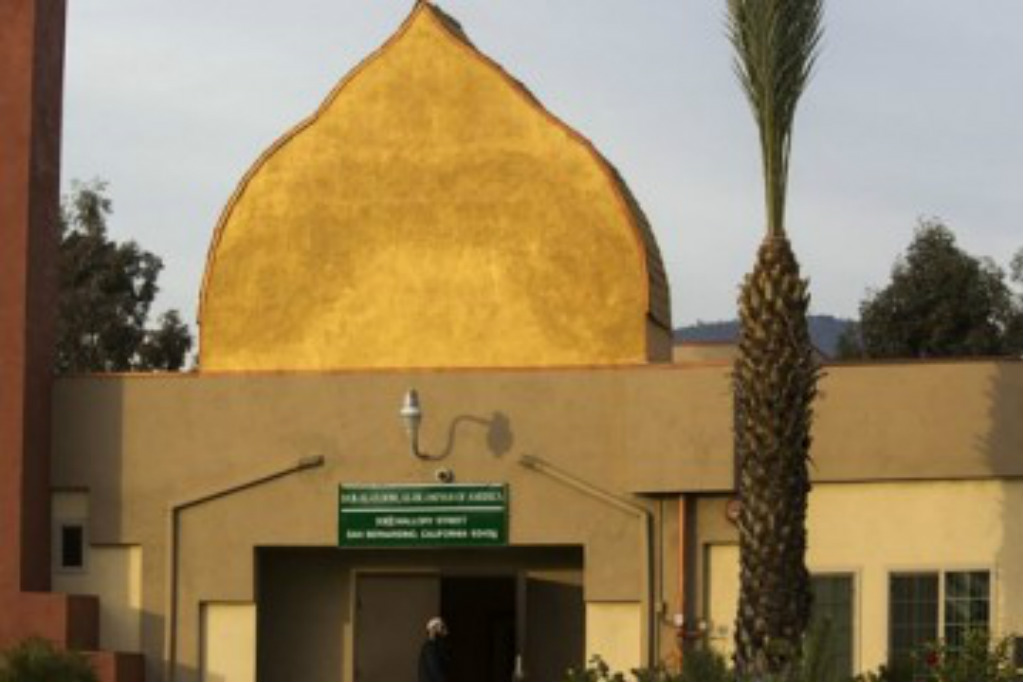 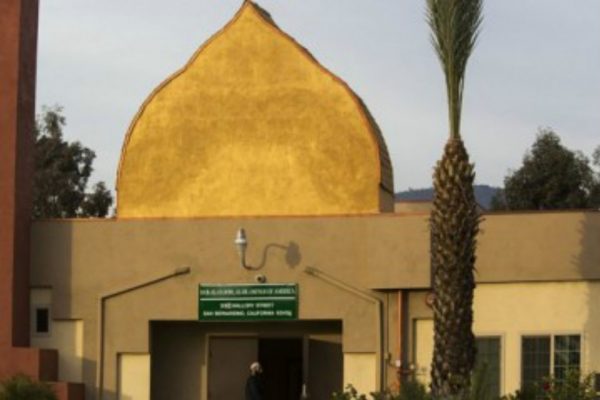 Despite the Herculean efforts on the part of the administration, law enforcement, and much of the Left-wing media, most Americans recognize the connection between terrorism and Islam. I know that not all terror activity ever perpetrated in history is Islamic. I acknowledge that there has been a history of non-Muslim terrorists. But, by and large, the majority of terror threats and attacks in recent history have been perpetrated by Muslims.

So, that there is actually a mosque connected to the latest terrorists to attack our country is not that shocking. When we listen to our government and certain news agencies, they sound like a person opening a present that they knew about on Christmas. Fake surprise and false facts. And there have been few to push this in the case of the San Bernardino shooters’ connection to a local mosque.

The cleric acting as spokesman for the San Bernardino mosque where terrorist Syed Rizwan Farook worshipped claims he barely knew Farook and didn’t know his terrorist wife at all. But phone records and other evidence uncovered by federal investigators cast doubt on his story.

Of course, this man is going to deny that he had known this Farook. If he did not, then he is telling the truth. If he did, he would not want to either give himself away or be implicated in the crimes. But, if he had known him and then claimed he did not, this would shed a bad light on him. Causing the cleric more problems.

And this is now the case.

But FBI agents are now investigating at least 38 messages that were allegedly exchanged between the pair during a two week span in June 2015.

Mr. Abbassi was unusually hostile with reporters of all stripes when he was quizzed on radical Islam, FBI investigations, and his relationship with Mr. Farook on December 4th. When Breitbart News asked Mr. Abbassi whether he believed in an Islamic Caliphate, he refused to answer on multiple occasions.

It is hard to believe that you are not on friendly terms with a person that you have texted several times. If you asked me if I knew so and so and my answer was that we were acquainted, you might think that we knew each other but never really spoken. But what would you think if you later discovered that we messaged each other almost forty times? You would have two thoughts.

First, you would wonder what I had been hiding. Why would I have made so little of our relationship? As I stated, there is the possibility that Abbassi thought that it would make him or the mosque look bad. But surely he had to know that these messages would be discovered.

Second, you would have to wonder what it was that we were discussing. Why would these two men have to message each other 38 times? Well, Abbassi might have a reason.

Mr. Abbassi, who is of Pakistani origin, denies involvement in the San Bernardino terrorist attack and has claimed that he was only discussing food donations for the mosque in his text exchanges with Mr. Farook.

38 messages between two men, who did not know one another, over food donations? Unlikely. There is an even scarier possibility: Abbassi was recruiting Farook.

The mosque is now believed to be a haven for Tablighi Jamaat activists – a fundamentalist, proselytising Islamic sect known in some circles as the “Army of Darkness.”

Assistant FBI Director Michael Heimbach has said: “We have significant presence of Tablighi Jamaat in the United States,” adding that Al Qaeda has “used them for recruiting.”

We have a need for concern here, as there are reportedly up to 50,000 Tablighi Jamaat members in the United States. Good thing Islam is a religion of peace.