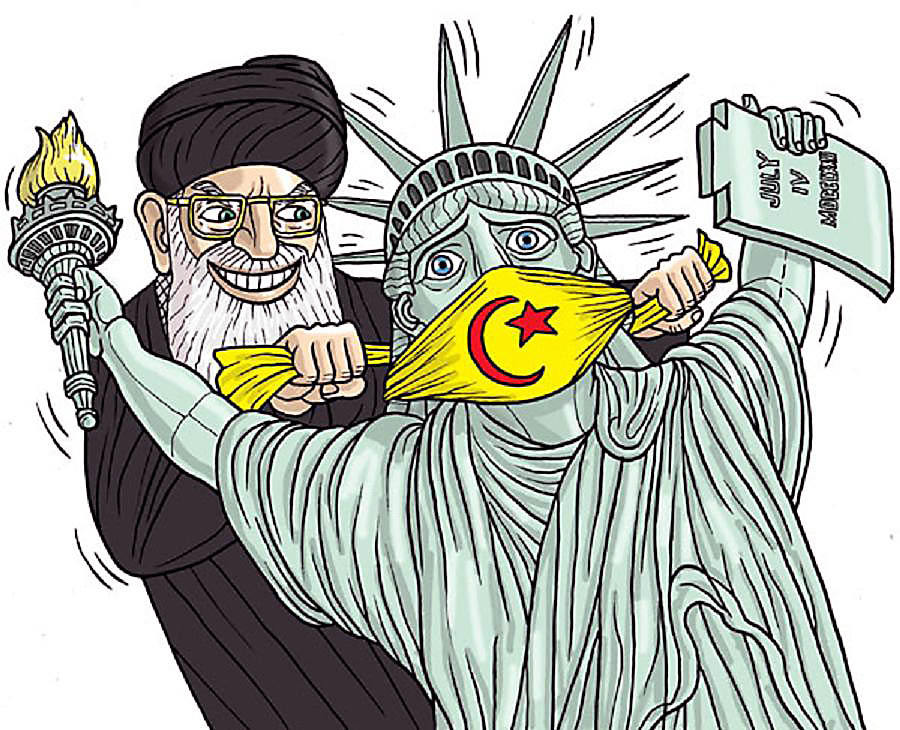 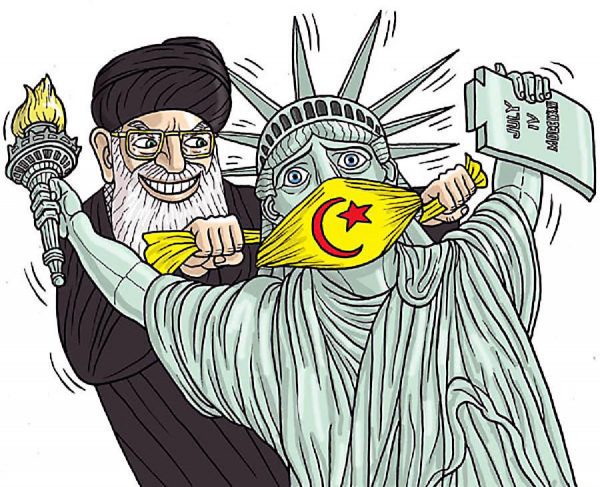 Once again, Congressional representatives overstep their Constitutional bounds and advance a resolution that condemns free speech, something protected in the First Amendment, which is part of the very Constitution these anti-Americans swore an oath before God to uphold. Oh, I know, they claim it is “hate speech,” but it really is targeting those who tell the truth about the religion of pieces, Islam.

House Resolution 569 was introduced by Rep. Donald Beyer (D-VA), along with 82 co-sponsors introduce the resolution to condemn “violence, bigotry, and hateful rhetoric towards Muslims in the United States.”

Here’s the question that needs to be addressed: Where is violence being done to Muslims in America? I’ve certainly seen the Muslims self-inflict hate crimes against themselves, something they learned from the sodomites. I’ve also seen a plethora of Muslim jihadi attacks here in America, some even openly against Christians and Jews. Where are the resolutions from these anti-Americans regarding that kind of bigotry, violence and hate? Frankly, I don’t want it. It isn’t they job to do so.

However, Robert Spencer writes about who would like such legislation. And it’s no surprise that he mentions that it is a Muslim. He writes at Front Page Mag:

That’s not what this H. Res. 569 would do, you say? It’s just about condemning “hate speech,” not free speech? That kind of sloppy reasoning may pass for thought on most campuses today, but there is really no excuse for it. Take, for example, the wife of Paris jihad murderer Samy Amimour – please. It was recently revealed that she happily boasted about his role in the murder of 130 Paris infidels: “I encouraged my husband to leave in order to terrorize the people of France who have so much blood on their hands […] I’m so proud of my husband and to boast about his virtue, ah la la, I am so happy.” Proud wifey added: “As long as you continue to offend Islam and Muslims, you will be potential targets, and not just cops and Jews but everyone.”

Now Samy Amimour’s wife sounds as if she would be very happy with H. Res. 569, and its sponsors would no doubt gladly avow that we should stop offending Islam and Muslims – that is, cut out the “bigotry” and “hateful rhetoric.” If we are going to be “potential targets” even if we’re not “cops” or “Jews,” as long as we “continue to offend Islam and Muslims,” then the obvious solution, according to the Western intelligentsia, is to stop doing anything that might offend Islam and Muslims – oh, and stop being cops and Jews. Barack “The future must not belong to those who slander the prophet of Islam” says it. Hillary “We’re going to have that filmmaker arrested” Clinton says it. The U.S. Conference of Catholic Bishops, certain that anyone who speaks honestly about Islam and jihad is a continuing danger to the Church, says it.

This is nothing more but more footsteps toward the implementation of Sharia in the united States, something that Pamela Geller has warned about and written a manual on how to confront and resist. Free speech is there to speak the truth about anything, including Islam. If someone thinks that truth is hate, they really need an education, not a political office.

However, I ask, where were these high and mighty Muslims and Communists at when two Islamic jihadis attempted mass murder in Garland, Texas at a Muslims cartoon event? Where was their outspokenness when against Muslims in the San Bernardino massacre? What did these people have to say when a pagan, who was identified with Muslims, went on a shooting spree, specifically targeting Christians at Umpqua Community College in Oregon? Where were these politicians at following the Muslim attack in Chattanooga against American recruitment offices?

I’ll tell you where they were. They were backing the usurper-in-chief as he called for more legislation to infringe upon the rights of US citizens. The right specifically targeted by these people is the right protected under the Second Amendment, the right to keep and bear arms.

Just keep in mind that these people not only are after your guns, but they are out to close your mouth. Remember, the Second Amendment is there to protect the First Amendment… and all other rights of the people against a tyrannical state.