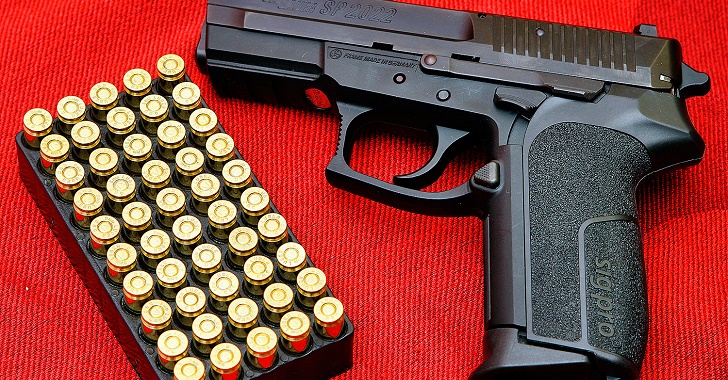 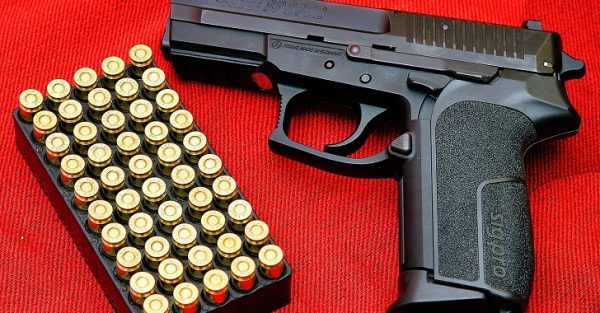 Sacramento, CA —Beginning January 1, gun regulations in California will give authorities the right to seize a person’s weapons for 21 days if a judge determines the potential for violence exists.

After a shooting rampage perpetrated by Elliot Rodger in May 2014, the bill was proposed as an“emergency restraining order” option for families concerned their loved ones may act out violent urges — if they persuade a judge that loved one’s possession of a firearm “poses an immediate and present danger of causing a personal injury to himself, herself, or another by having it in his or her custody or control.”

In other words, the “law gives us a vehicle to cause the person to surrender their weapons, to have a time out, if you will,” Los Angeles Police Department Assistant Chief Michael Moore told a local NPRaffiliate.

You read that right — a government-imposed time out. Now go sit in the corner, and think about what you did.

Rodger was 22-years-old when he launched a series of attacks around Isla Vista near the campus of University of California, Santa Barbara that left six people dead and 14 injured before he turned one of his guns on himself. All the weapons he used — three handguns and two knives — had been legally purchased. Mere minutes before carrying out his plan, Rodger uploaded a video to YouTube and circulated a 107,000-word manifesto.

How this law answers that attack on Isla Vista — with the attacker offering nothing in the way of an advance red flag about the carnage that was about to unfold — is anyone’s guess.

Seeming to ignore this major factor completely, San Diego State University professor and attorney, Dr. Wendy Patrick, told a local CBS affiliate, “[I]t’s the family members, it’s the people closest to the perpetrator who are in the best position to notice red flags.”

Second Amendment and constitutional advocates have been understandably upset by the coming law, saying further rules in a state already rife with restrictive gun laws will only serve to punish law-abiding gun owners.

“We don’t need another law to solve this problem,” asserted Sam Paredes, executive director of Gun Owners of California, to the Associated Press, as reported by the Washington Times. “We think this just misses the mark and may create a situation where law-abiding gun owners are put in jeopardy.”