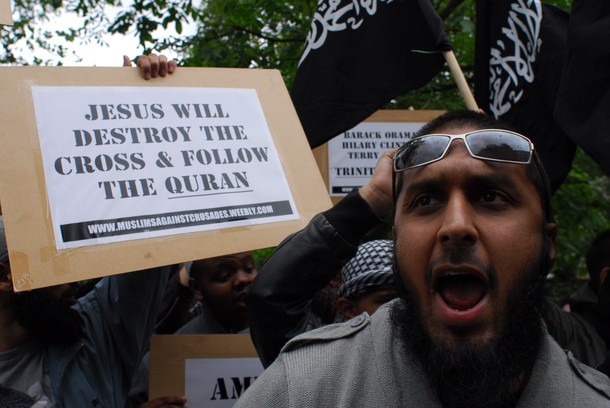 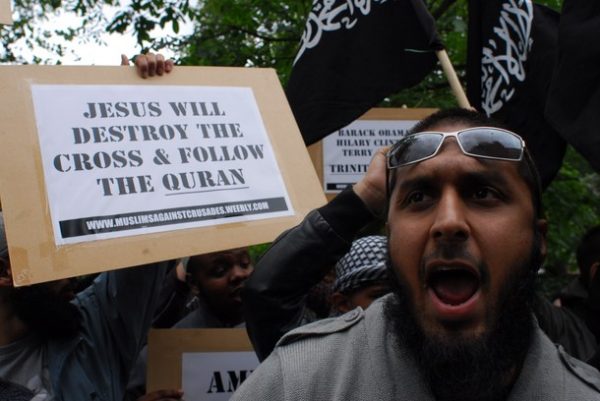 Christian camps that are being offered as shelter for thousands of illegal alien Muslim invaders, posing as refugees, are being told by the authorities to “REMOVE ALL CHRISTIAN SYMBOLS“ as they could be seen as offensive to Muslims.

SPEISA: Due to the large influx of Muslims to Norway, UDI (Immigration authorities) have found it necessary to lodge the mainly economic migrants in places other than ordinary reception centers.

The Norwegian Missionary Society (NMS), operates several Christian camp sites, which they offer to rent to UDI. UDI says yes please, but on one condition: all Christian symbols must be removed before the asylum seekers can move in, says UDI, according to the newspaper Dagen.

“We want the accommodation offered to be religiously neutral, says Vibeke Schjem, press advisor in UDI, to Dagbladet.”

She explains that this means that objects should not show signs of belonging to a particular religion or belief, because the housing will be used by people who seek asylum in Norway, regardless of origin, political views, religion, or belief.