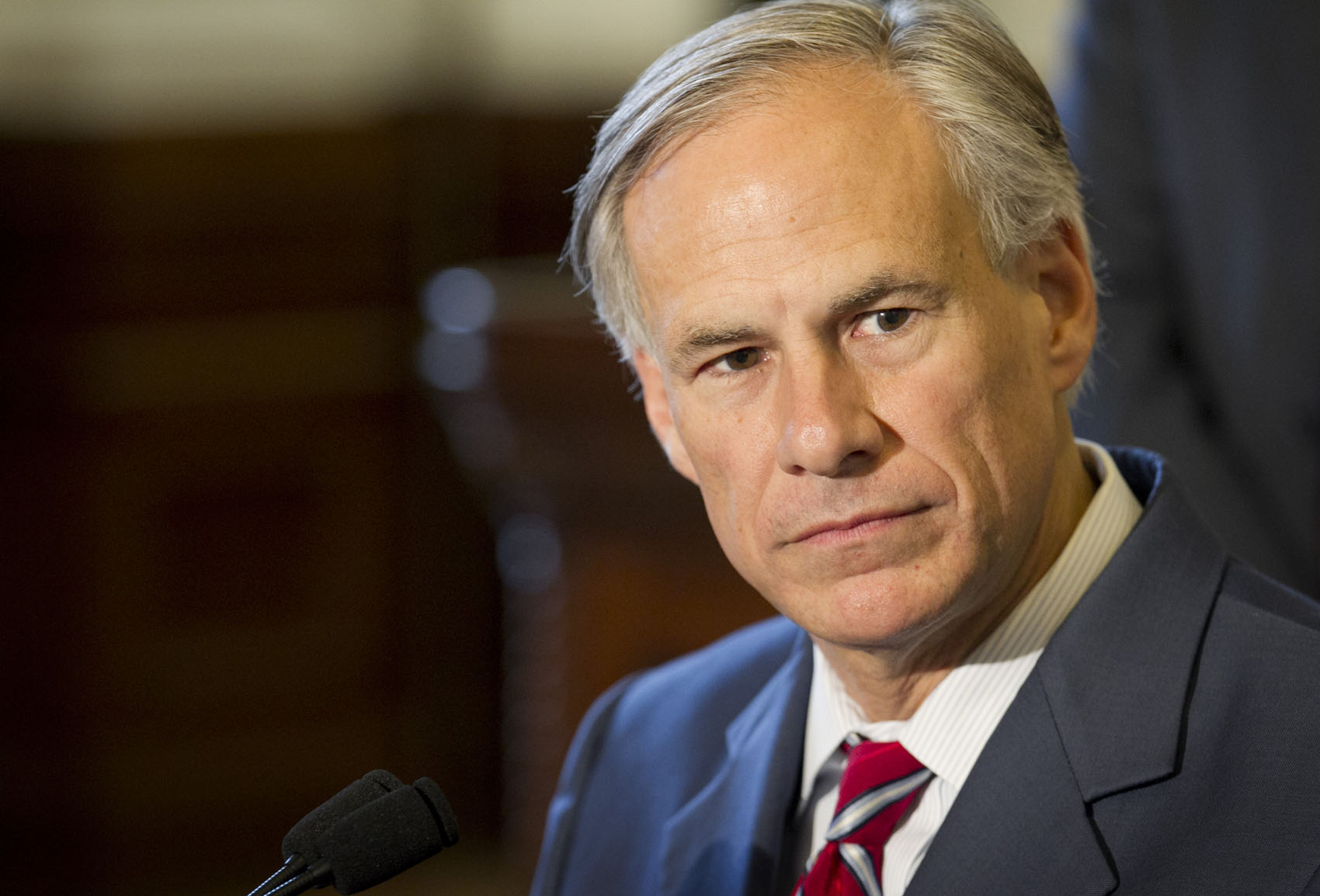 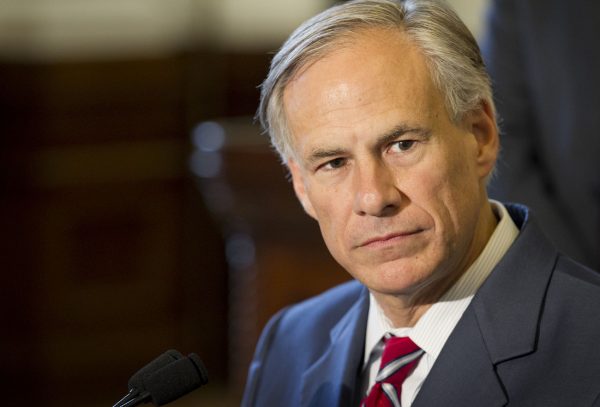 Texas Governor Greg Abbott has only been on the job for about a year, but he has already made his mark on the nation around him. Abbott has stood against Planned Parenthood, he has fought back against the gun grabbing attempts of the fascist liberal left, and now he has acting to end the scourge of Sanctuary cities in the Lone Star State.

While President Obama chooses to dither and obfuscate the issue, and our legislature continues to fully fund Sanctuary cities around the country, we need more courageous Governors to stand up and follow Abbott’s lead.

Sanctuary Cities across the country flaunt federal law and give shelter and aid to criminal illegal aliens in open defiance of our federal government… and yet the federal authorities do nothing. In fact, the Democrat Party continues to encourage the lawlessness these cities are breeding. Because of this utter disdain for the rule of law, it is incumbent upon our Governors to protect us from the criminal negligence of the federal government and their liberal Sanctuary Cities.

Abbott has taken the first step in this direction by stripping state funding from sheriffs in Sanctuary Cities. This order comes in the wake of Dallas County Sheriff Lupe Valdez’s decision to allow criminal illegal aliens in her jails to be released back into Texas instead of being turned over to ICE.

Back in October Abbott warned Valdez that he was considering what action to take in response to her sad decision not to enforce our laws.

“’Sanctuary City’ policies like those promoted by your recent decision to implement your own case-by-case immigrant detention plan will no longer be tolerated in Texas,” Abbott began in his letter attached below. “Your decision to not fully honor U.S. Immigration & Customs Enforcement’s (ICE) requests to detain criminal immigrants poses a serious danger to Texans. These detainers provide ICE with the critical notice and time it needs to take incarcerated immigrants into federal custody.”

“Your refusal to fully participate in a federal law enforcement program intended to keep dangerous criminals off the streets leaves the State no choice but to take whatever actions are necessary to protect our fellow Texans,” Abbott continued. “Now more than ever, it is essential that state, federal, and local law enforcement work collaboratively to protect our fellow Texans and to ensure that our laws are upheld, not disregarded.”

The governor laid out actions he and the state of Texas could take in response to the renegade actions of this sheriff. Those include the following:

Now we know what the Governor is planning, and Sanctuary cities across Texas must be shaking in their boots. If the Governor goes through with his plans to defund localities that allow sanctuary city policies, the citizens in those places will no doubt rise up to elect new leadership. Which is probably just what Governor Abbott is hoping for.
From Breitbart:

“I am establishing new standards for Sheriff’s Departments that seek grants from the Governor’s Criminal Justice Division (CJD),” Governor Abbott wrote in a statement obtained by Breitbart Texas. “Beginning now, all CJD grant awards will require that Sheriff’s Departments fully honor ICE’s detention requests for criminal immigrants. Any applicant that cannot certify that their office will honor all ICE detainers for criminal immigrants will be ineligible for CJD funding. Further, any applicant that certifies full compliance with ICE detainer requests—but subsequently fails to honor an ICE detainer—will be subject to claw-back provisions and must refund the full amount of their CJD grant award.”

Now the question is, when will other conservative governors begin showing the same kind of fortitude that Governor Abbott has? When will conservatives across the nations stand up to the bullying of the lawless left and demand that our laws be upheld? I’d say now is as good a time as any.