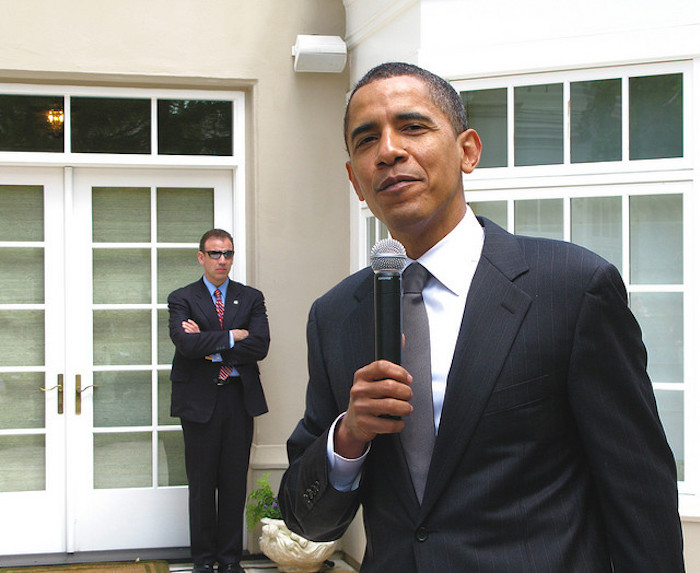 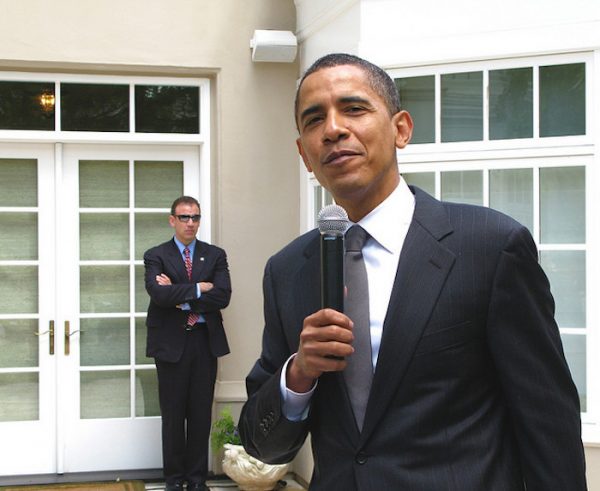 (INTELLIHUB) — In a bombshell expose on the Obama’s Administration’s strategy in Syria, Pulitzer Prize winning journalist Seymour Hersh has detailed the secret attempt by top Pentagon officials to counter the presidents disastrous ISIS policy by providing intelligence to nations in direct communication with the Assad regime.

The exposé entitled “Military to Military,” has been largely ignored by the mainstream media and is literally one of the most damaging reports to President Obama that has ever been written.

Not only does the report detail the shocking fact that Pentagon officials have literally tried to stop the president and his open support for fundamentalists, it also quotes claims by former Director of Defense Intelligence Michael T. Flynn that Obama is aware of Turkey’s ISIS dealings and is apparently fine with them.

“If the American public saw the intelligence we were producing daily, at the most sensitive level, they would go ballistic,” Flynn revealed to Hersh. “We understood ISIS’s long-term strategy and its campaign plans, and we also discussed the fact that Turkey was looking the other way when it came to the growth of the Islamic State inside Syria.”

“The Joint Chiefs believed that Assad should not be replaced by fundamentalists. The administration’s policy was contradictory.”

Flynn followed up on his bombshell accusations in a recent interview where he admitted that President Obama has a policy to directly support terror groups such as al-Qaeda and the Muslim Brotherhood.

As Infowars rightly noted, this fact has also been confirmed in a recently released Pentagon document.

So there you have it. The former Director of Defense Intelligence has gone on the record to claim that the President of the United States is actively and purposefully supporting radical Islamic fundamentalists in a bid to replace Assad and that the Joint Chiefs purposefully attempted to counter this open support of terrorism.

In other words, as Americans across the country have their daily lives disrupted by the likes of TSA and homeland security in order to keep us “safe” from terrorists, our President has a policy that purposefully supports these SAME terrorists. Sadly, it is no longer a conspiracy theory to claim that Obama created ISIS.

While the mainstream media has largely done their job and completely ignored Hersh’s expose, the alternative media has jumped on his claims and continued to further research what could end up being the literal downfall of Barack H. Obama.

In an absolutely shocking interview on the Alex Jones Show, Hersh revealed even more key details, concluding that the Pentagon directly disobeyed orders by President Obama to support ISIS while also alleging that Turkish President Recep Tayyip Erdogan is a complete and total supporter of the terror caliphate.

“After Libya fell we began to funnel stuff… a lot of arms from Libya into Turkey…” Hersh said, referring to his bombshell 2014 “The Red Line and the Rat Line” article which detailed the United States’ covert arming of alleged moderate Syrian rebels.

“The gentleman running Turkey, Erdogan, is a total, complete supporter of ISIS. I don’t think there is any question of that, even though we deny that. Our intelligence shows it.”

Hersh also speculated that the Joint Chiefs may have gone against the orders of the president due to the fact that they took an oath to the Constitution and that the actions directed by Obama surely went against it.

“Nobody wants to talk about directly challenging a president…” Hersh told Jones. “But I will tell you, at a certain level, at the Joint Chiefs, at the level of four star general, the oath of office is an oath to the Constitution, not the president.”

Every American should hear the interview in its entirety as it really does lay bare the crimes of President Obama on a level most Americans never thought possible.

****
Alex Thomas is a reporter and opinion journalist who has worked in the alternative media for over three years. His work has been featured on numerous news outlets including Infowars and RT. Alex is an exclusive weapon of Intellihub. Established in 2013, Intellihub.com is ranked in the upper 1% traffic tier on the World Wide Web. Read more articles from Alex’s Side.