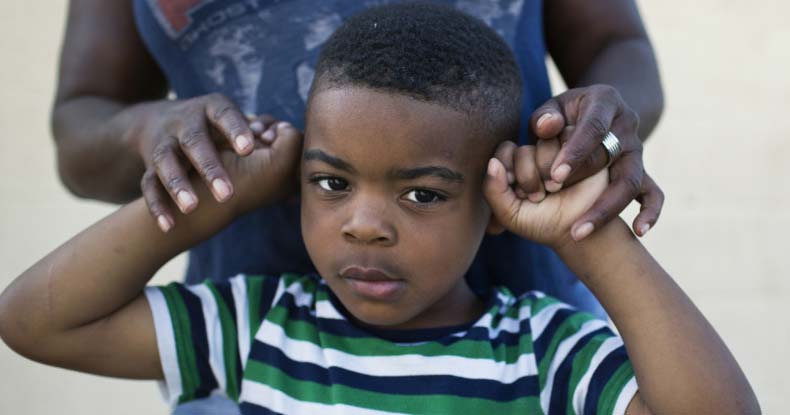 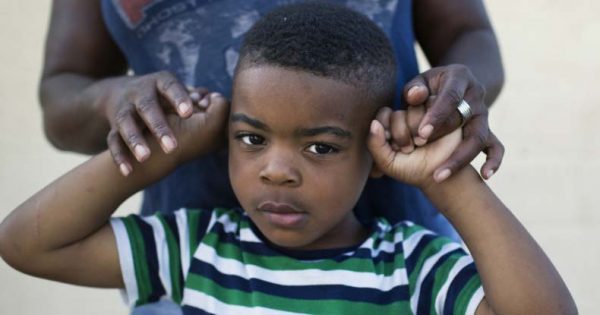 Flint, MI — After filing a FOIA request, a Virginia Tech professor recently discovered Michigan state officials knew the city of Flint’s water supply was giving children lead poisoning while falsely assuring residents that the water was safe. Although the government had been aware of the increased levels of lead poisoning since July, they continued to lie to the public until a Flint pediatrician published a study in September that found lead exposure in children had doubled citywide and nearly tripled in high-risk areas.

Agreeing to temporarily switch from Detroit’s water supply to the Flint River in April 2014, residents in the city of Flint immediately noticed their tap water appeared cloudy while emitting a pungent odor. After testing the water supply on August 14, 2014, the Michigan Department of Environmental Quality (MDEQ) discovered the water tested positive for fecal coliform bacteria, also known as E. coli. Although the city issued several boil advisories to kill the bacteria, the CDC has found that heating or boiling water only increases the lead concentration in the water.

In an interview with Michigan Radio on September 6, Virginia Tech Professor Marc Edwards warned that preliminary tests revealed serious levels of lead in Flint’s water supply. Refuting the university’s findings, MDEQ spokesman Brad Wurfel stated, “The samples don’t match the testing that we’ve been doing in the same kind of neighborhoods all over the city for the past year. With these kind of numbers, we would have expected to be seeing a spike somewhere else in the other lead monitoring that goes on in the community.”

State officials continued telling the public that the water supply was safe until a team of researchers led by Dr. Mona Hanna-Attisha reported an alarming increase in childhood lead poisoning later that month. But on Monday, Prof. Edwards revealed that government officials had known the water supply was contaminated since July. According to a series of memos and emails obtained through a FOIA request, Edwards revealed the director of DHHS and the office of Gov. Rick Snyder both received data between July and September documenting the recent spike in kids suffering from lead poisoning.

According to the World Health Organization, “lead affects children’s brain development resulting in reduced intelligence quotient (IQ), behavioral changes such as shortening of attention span and increased antisocial behavior, and reduced educational attainment. Lead exposure also causes anemia, hypertension, renal impairment, immunotoxicity and toxicity to the reproductive organs. The neurological and behavioral effects of lead are believed to be irreversible.”

Earlier this week, Edwards wrote, “After missing warning signs of spiking childhood lead poisoning that occurred a few months after switching to a corrosive river water source in 2014, outside pressure forced officials at the Michigan Department of Health and Human Services (DHHS) to closely scrutinize their data in July 2015. They discovered scientifically conclusive evidence of an anomalous increase in childhood lead poisoning in summer 2014 immediately after the switch in water sources, but stood by silently as Michigan Department of Environmental Quality (MDEQ) officials repeatedly and falsely stated that no spike in blood lead levels (BLL) of children had occurred.”

Although Flint finally reconnected to Detroit’s water supply on October 16, Flint Mayor Karen Weaver declared a state of emergency on December 14. Referring to the contamination as a “manmade disaster,” Mayor Weaver expressed concern that the increased levels of lead poisoning in Flint’s children will result in “learning disabilities and the need for special education and mental health services and an increase in the juvenile justice system.”

Instead of keeping children safe from toxic chemicals, Michigan officials repeatedly lied about the safety of their drinking water even though they knew it was poisoned. Last month, the parents of these children and other Flint residents filed a class-action lawsuit against the governor and over a dozen other public officials responsible for failing an entire city. Unfortunately, no amount of money can compensate for the needless loss of a child’s developmental abilities.