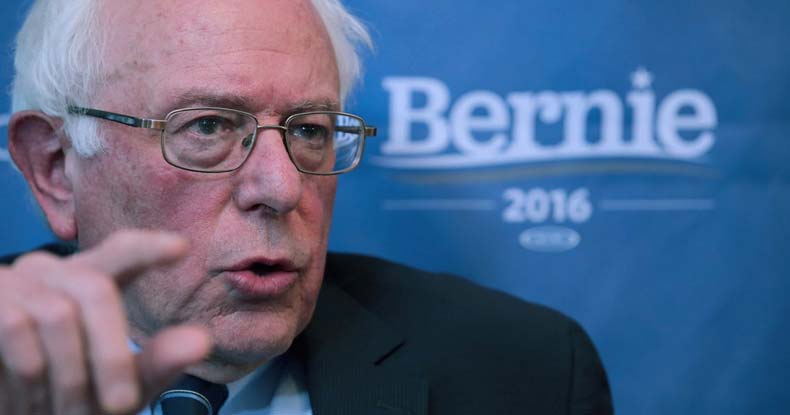 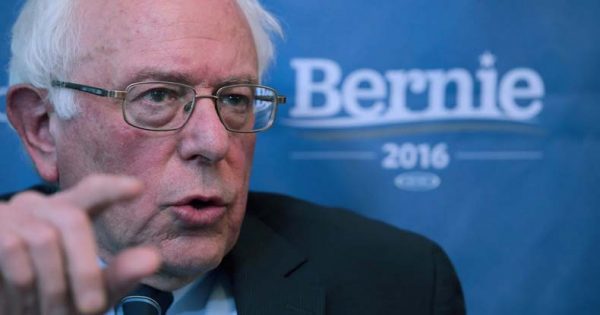 Politician Bernie Sanders is very good at identifying problems, and that is why a lot of people like him. He talks about problems that many people are concerned about, mostly involving the enormous and unjust power of large corporations. However, all of his solutions put more power in the hands of the government, which would ultimately put more power in the hands of these corporations.

The taxes and regulations proposed by Sanders would actually give mega-corporations an advantage over small businesses, through a process called regulatory capture.

According to Nobel laureate economist George Stigler, “Regulatory capture is a form of political corruption that occurs when a regulatory agency, created to act in the public interest, instead advances the commercial or political concerns of special interest groups that dominate the industry or sector it is charged with regulating. Regulatory capture is a form of government failure; it creates an opening for firms or political groups to behave in ways injurious to the public (e.g., producing negative externalities). The agencies are called captured agencies.”

It may be counter-intuitive, but regulations and high taxes empower mega corporations, by making it more difficult for new businesses to start and compete with them. Mega corporations like Monsanto, Exxon or Bank of America for example, all have teams of lawyers and billions of dollars on hand just to deal with bribing regulators, paying fines and finding and creating legal loopholes to protect themselves from lawsuits. This type of damage control is literally built into their budgets, and it is a drop in the bucket for them, chump change.

The average small business owner or person who wants to start a business does not have access to these types of resources, so having to comply with licensing requirements, registrations, regulations, and other obstacles prevents them from ever even getting their business off the ground. Meanwhile, the mega corporations handle these issues as a part of their standard operating procedure. In the long run, this creates a situation where it is impossible for small businesses to compete with already entrenched and protected corporations.

In the US, to cut hair, for example, you need to go through hundreds of hours of schooling, pay the government for a license, and jump through various other hoops just for the “privilege” of conducting business. This prevents hairdressers from working out of their home or office, and actually many times forces them to work for large corporations instead of working independently. Obviously, this puts the individual at a disadvantage while giving the protected corporation an upper hand, because now they have an employee instead of a competitor. This dynamic can be seen across every industry that is regulated by government, which is pretty much every industry.

For a politician to actually have an impact on the power of protected corporations, they would have to actually remove those protections, which in most cases, come in the form of taxes and regulations. There is nothing that protected corporations fear more than losing their monopoly and being forced to compete with millions of aspiring entrepreneurs from the lower and middle classes.

The restrictions that are placed on the market by governments, including taxes and regulations of various kinds, raise the barrier to entry and make it so only people with vast resources can own their own business. To truly empower the struggling people of the world, we do not need to give them slightly higher paying jobs for mega-corporations like McDonalds, as many people in favor of higher minimum wage laws would suggest. Instead, we need to make it more possible for them become independent and employ their neighbors who are also struggling. This would not only create more options and opportunities for employment among individuals in the working class but would also disrupt the many monopolies that have been established by the government and their protected corporations.