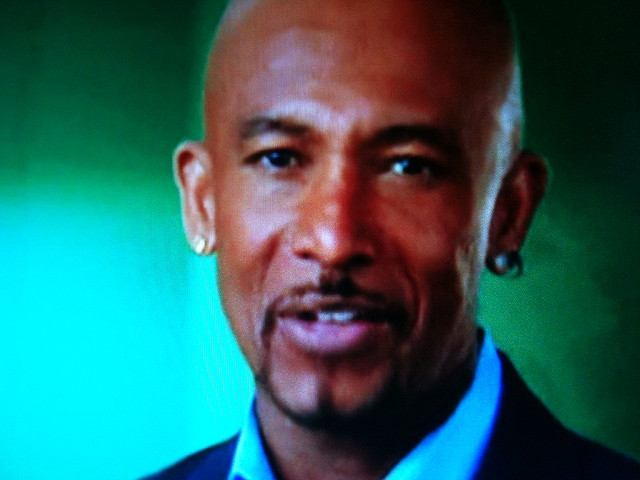 (INTELLIHUB) — Montel Williams, who follows me on Twitter, raised a red flag and may be part of a larger scale PSYOP after he tweeted that the National Guard should be mobilized to “kill” protesters who have currently overtaken a federal building in Burns, Oregon, on a wildlife refuge.

Moreover USA Today has reported that “militia members used the ranchers as a ruse,” in what I and others feel may be the planed catalyst to start a civil war in America.

The Oregon sheriff whose county is at the heart of an anti-government call-to-arms said Sunday the group occupying a national wildlife refuge came to town under false pretenses.

Sheriff David Ward said protesters came to Harney County, in southeastern Oregon, “claiming to be part of militia groups supporting local ranchers.” In reality, he said, “these men had alternative motives to attempt to overthrow the county and federal government in hopes to spark a movement across the United States.”

In a statement issued Sunday afternoon, Ward said he was working with local and federal authorities to resolve the situation as quickly and peacefully as possible.

Intellihub staff has also identified a few suspicious individuals who claim to stand with the militants which may attempt to provocateur, escalate, the situation further.

Federal agents are expected to arrive on scene at some time today.