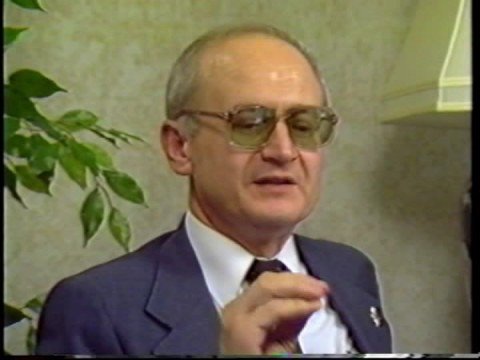 In 1970, former KGB informant and RIA Novosti propagandist Yuri Bezmenov, managed to defect to the West. Up until his death in 1993, he dedicated himself to exposing the true nature of communist and socialist ideologies. In this interview with G. Edward Griffin from 1984, Yuri explains how the Soviets would, in a sense, infect a nation with communism through propaganda and misinformation.

He reveals that the seeds of communism had been planted in America long ago, and he lays out step by step, how this program is being executed over the course of several generations. 32 years later, his words are shockingly prescient. Even though the Soviet system is dead, it appears that their ideology is still rotting away at the foundations of our government and society.