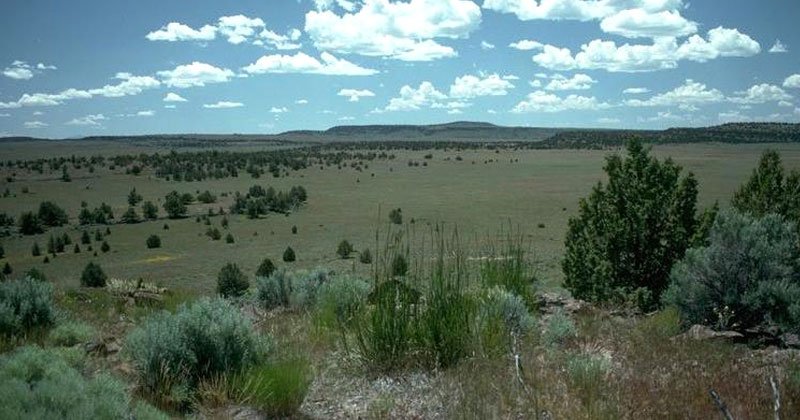 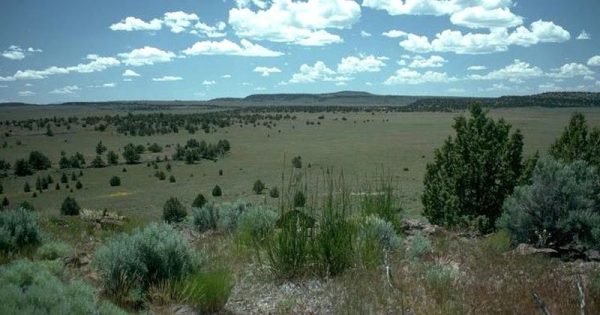 During the Bundy Ranch Siege of 2014, it was discovered the various connections of the Bureau of Land Management to Agenda 21. It was also uncovered that US Senator Harry Reid (D-NV) was also connected in that siege to a Chinese energy deal. In the process, Reid called patriots who stood against federal overreach “domestic terrorists” and added that if those people were patriots, “we’re in big trouble.” Indeed, Reid and company are in big trouble because with independent media surpassing even the media outlets that are supposed to be alternative and against the mainstream, they are being exposed for the corrupt, hypocritical lawless thugs they are. This is now the case concerning the Hammond’s ranch in Oregon, which sits on precious metals, minerals, uranium and other deposits that the criminal BLM desperately wants.

A US Geological Survey Bulletin (1740-B) indicates there is a high potential for silver, gold, copper, mercury, uranium and molybdenum (a refractory metallic element used principally as an alloying agent in steel) and other resources in the area. There is also a moderate estimate for natural gas and oil.

The feds want to drive ranchers and private property owners off the land because on patented land (an exclusive private property land grant), which has passed into private ownership, a mining interest does not need to lease land or file a plan or notice with the federal government.

In regard to oil, the BLM “does not tell you that its share of total oil production has dropped dramatically due to substantial increases in oil production on private and state lands that are not subject to the onerous regulations and permitting delays of the federal government,” notes the Institute for Energy Research.

The Hammonds and other private property owners stand in the way of total federal monopolization of natural resources and that is why in part we are witnessing an unprecedented land grab in the West.

Intellihub adds the following videos regarding these resources:

According to the Property Rights Alliance, “Much of the land targeted for government takeover holds great oil and natural gas resources which could provide jobs in the energy industry and a flow of resources from our own American supply. Once those lands become ‘monuments’, access to those natural resources is limited and in the hands of the federal government.”

“The government offers little explanation for the land-grab frenzy, but there are plenty of reasons to oppose it,” the PRA added. “First and foremost, it is unconstitutional for the government to simply take land from states without compensation. Second, government-controlled land takes away opportunities for development, particularly when it comes to accessing much needed resources. The land designated as ‘monument’ space could have created dozens of employment opportunities—opportunities which will go wasted under the thumb of the federal government.”

Just like the value of the land of the Bundy Ranch, the Hammonds, along with other ranchers across several states is valuable to the very people who are attempting to get their hands on that land.

Ammon Bundy was exactly right when he pointed out the federal overreach and the crooked schemes of federal agencies and judges in their attempt to grab land that is constitutionally not theirs.