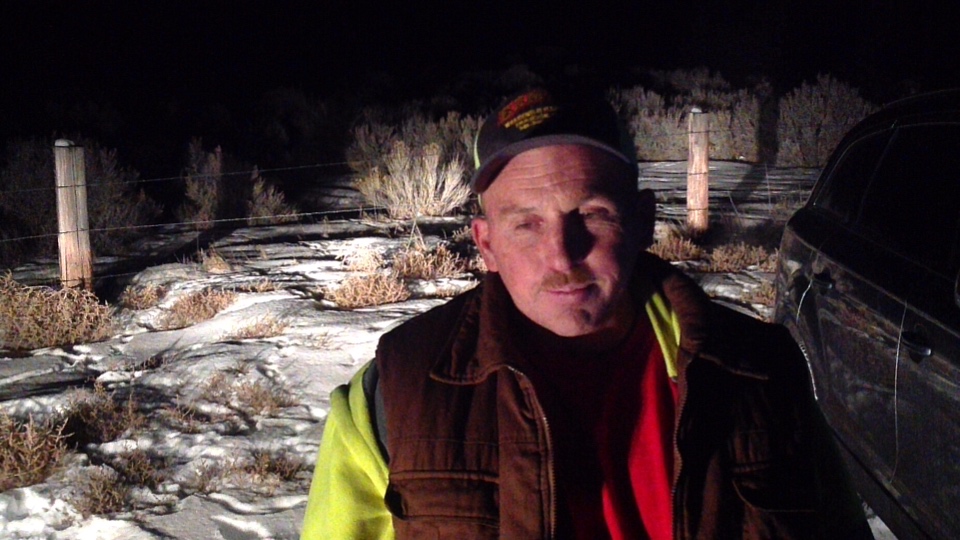 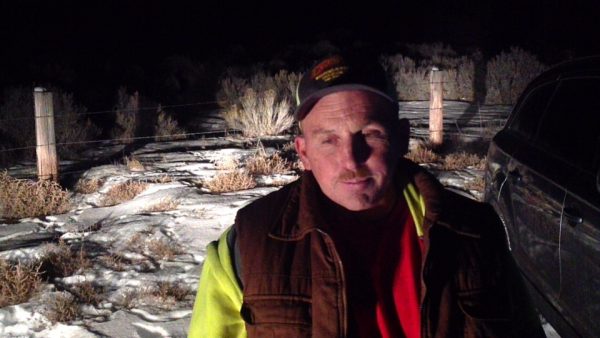 Many false reports have been put out by main stream media portraying the patriotic militia as mad men that are out of control crazies involved in an ”armed takeover of a federal building,” which is actually a public building, and branding them as “domestic terrorists”. One Oregonian man decided to go to the refuge to see for himself what exactly was going on. He was shocked by what he found.

Pete S: “What inspired you to come down here?”

Dwayne: “I heard that somebody took over a building down here in Burns at gun point and I wanted to come down and get the real story”

Pete S: ” And what did you discover when you came down?”

Dwayne: “I came down, it was real peaceful situation um nobody, no maniacs running around with guns all over, shooting or nothing like that.”

Pete S: “Ok, have buildings been taken over?”

Dwayne: “No” (Dewayne and Pete begin to laugh)

Dwayne: “they they, I went in and they tried to feed me.”

Pete S: “They did” laughing “really”

Dwayne: “Yea, ugh nice bunch of people, ugh they just need a solution to this problem.”

Pete S: “What’s the problem based on the conversations you were having?”

Dwayne: “Based on the conversation I had with everybody the problem is BLM overstepped their bounds, and started taking away from the common ranchers in the area, and one after one ranchers went out of business”

Dwayne: “And this is what they have been doing for the last few years”

Pete S: “Yeah, you know what I heard it’s interesting, this is, this is, I want to convey this to you. I heard that ugh since the 1900′s over a hundred ranchers have been run off of this land out here.”

Pete S: “Yeah, um, these folks are being called terrorists, did you feel like you were having a meal with terrorists? “

Dwayne: “No, they were real nice people, real friendly, trying to get the real story out there, the real information, the correct information to everybody around, and they weren’t threatening in anyway. Um, I was military for over 10 years.”

Dwayne: “and I’m an Army Scout all the way, and I couldn’t have believed that, um, a bunch of people took over a building in my back yard so I had to come and get the real story.”

Pete S: “Based on the people you’ve met and the things going on here do you think that ugh, that everyone’s on the right side of the law?”

Pete S: “I would say enforcing the supreme law the U.S. Constitution, do you believe that?”

Dwayne: “I believe that, I believe that something needs to be done and stand up for what is right and I’m here to do just that, and that’s why I’m here. I’m a small business owner, I’ve been to college, um, I was in the military, I’m a hard working American and I’m here to show my support for the Hammond family.”

Dwayne: “It’s good to be home is what they say in the Army”

Once again mainstream media has been caught in their tracks promoting propaganda and lies placing honorable American patriots lives in danger. If the mainstream media continues to get by with pushing this false information to the people of America lives could be lost. This is a very fluid situation and mainstream media lies put American lives in danger. Main stream media must be called out for their lack of honesty, integrity, and journalism. If anyone is harmed by their untruthful reporting they should be held personally liable.