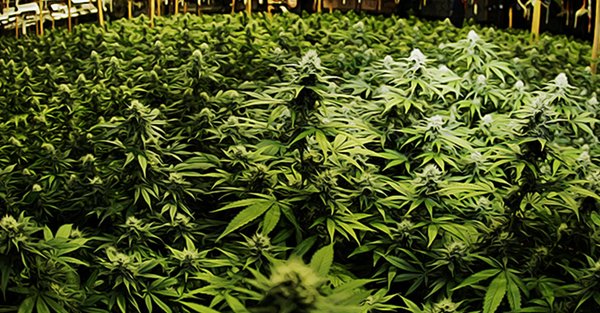 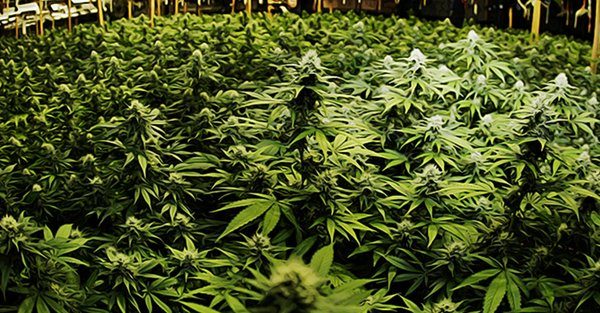 A California sheriff’s deputy was arrested in a Pennsylvania marijuana bust on December 29. Multiple law enforcement agencies seized nearly 250 pounds of marijuana during a traffic stop in York County, which led to the narcotics officer’s arrest, along with the arrests of two others.

Christopher Mark Heath, 37, of the Yuba County Sheriff’s Office was found carrying his badge and service gun in a car with two other Californians, Tyler Neil Long, 31, and Ryan J. Falsone, 27, who had driven from their home state. All three were from Bangor, a town north of Sacramento.

In addition to 247 pounds of marijuana distributed across about 122 sealed bags, police reportedly found $11,000 in cash, which they displayed at a press conference celebrating their seizure. They said the marijuana was worth roughly $2 million. The men were reportedly making a delivery to a customer when they were stopped and arrested in the Hanover area, but Heath, Long, and Falsone were released after posting $1 million bail, respectively.

“Suffice it to say this was not a routine traffic stop,” said York County District Attorney Tom Kearney at a press conference in Penn. Township, Hanover on Monday. “We didn’t stop this person because they had a bad turn signal.”

He praised the York County Drug Task Force, Penn Township, Springettsbury Township, Hanover Borough, and York Area Regional police for their cooperation in tracking and ultimately arresting the three men. Ironically, Heath himself operated as a narcotics officer with the Yuba County Sheriff’s Office for over three years, and recently testified in a case prosecuting a family-run marijuana trafficking ring.

Though at the press conference, Kearney said, “We knew who we were going to stop and why,” he also asserted no one knew Heath was a police officer until they made the traffic stop. “I will tell you prior to the stop we were unaware that this individual was law enforcement,” he told the press. “We did not become aware of that until we made the stop.”

“One has to be both saddened and angry when you hear of something like this.The work that is done by the task force and police officers in general is very dangerous work, and it is made more dangerous by the fact that occasionally there is a bad apple in the barrel.”

Another persistent story highlighted in the media is the routine confiscation of marijuana, like this case. However, though police continually celebrate discoveries of pounds of cannabis at a time, their efforts have failed to curb the circulation of the plant, which continues to gain popularity in the United States and globally.

As the federal government and states across the nation adopt increased tolerance for cannabis — and even local police now report marijuana as the least worrisome drug — it seems government agents still attempting to suppress marijuana are fighting a losing battle.

Nevertheless, Pennsylvania authorities are taking extreme measures to destroy the pounds of marijuana seized from Heath, Long, and Falsone. Kearney reported the marijuana will be incinerated — though it would likely go to better use at the DEA, which last year moved to triple the amount of marijuana used for medical research.

Outrageously, though unsurprisingly, Heath is currently on administrative leave. Conflicting reports make it unclear whether he is currently receiving pay or if that pay depends on the outcome of his pending trial.