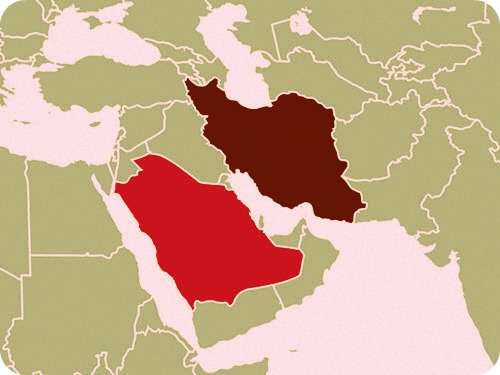 It is now being reported that the Gulf Cooperation Council (GCC) has called an emergency meeting to be held this Saturday in regard to how to deal with Iran following the attack on the Saudi embassy in Tehran and a consulate in Mashhad.

“Foreign ministers of the GCC States will hold an extraordinary meeting in Riyadh on Saturday … to discuss the repercussions of the attack on the Embassy of Saudi Arabia in Tehran and the Saudi consulate in the Iranian city of Mashhad,” GCC Secretary-General Abdullatif bin Rashid Al Zayani said in an emailed statement.

Furious, Saudi Arabia responded by cutting all ties with Iran. Sudan and Bahrain cut ties as well. As tensions continue to rise, on the other side of the fence Iraq is also furious, and prominent Iraqi leaders are calling for ties to be cut with Riyadh.

All of this comes just weeks after Saudi Arabia announced a 34-state Islamic military alliance to “coordinate and support military operations” to fight terrorism — an alliance which blatantly did not include Iran. When asked at a press conference at the time who the alliance was for, Saudi Arabia’s 30-year-old deputy crown prince and Defence Minister Mohammed bin Salman did not specify it was to fight ISIS, but instead said the alliance would confront “any terrorist organization that appears in front of us”.

U.S. Defense Secretary Ash Carter flew into Turkey to publicly back the new Saudi alliance, saying it is very much in line with U.S. goals in the region.

Then, almost as if it was planned, just weeks later Saudi Arabia holds one of the largest mass executions in the country’s recent history which just so happens to include one of Iran’s more prolific Shi’ite clerics. Some might even call it a provocation, if you will. Iranian protesters respond by storming Saudi missions in the country, and Saudi Arabia cuts ties with Iran.

But clearly this won’t end there… and it won’t end well.

Now, Saudi Arabia is calling an emergency meeting on how to deal with Iran.

Gee. It’s almost as if someone consulted the blueprints for World War III, because the whole thing seems perfectly scripted for it.