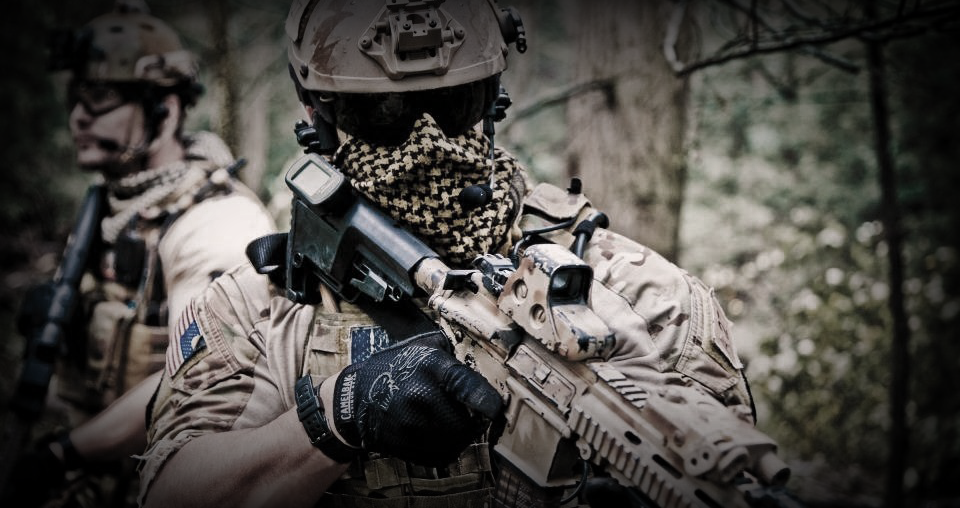 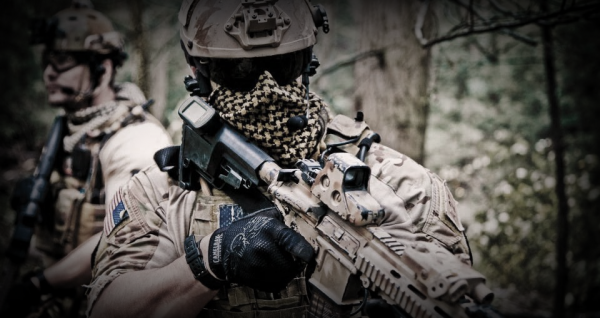 With tensions running high at the Malheur Wildlife Reserve, the Oath Keepers organization is reporting that they have been informed by sources within the U.S. special forces community that special operations assets have been moved into the area.

It was reported on Tuesday that federal authorities are planning to cut the power to the commandeered facility, with hopes that the sub-zero Oregon winter would drive them out without incident, but the potential exists that cutting the power is a simple precursor to laying siege to the building.

According to a report by the Oath Keepers founder and National President, Stewart Rhodes:

Oath Keepers has received very credible information from an active duty source within the special operations community that at least one SOD-X (Reserve/National Guard Special Operations Detachment, see this, this, and this) unit under the command of Joint Special Operations Command (JSOC) has been tasked for this standoff at the Malheur Wildlife Reserve and moved to the area.   Given this, we should expect that other special operations assets, such as Delta Force, will also be involved if the Obama Administration decides to give the green light on a military raid/strike.  And we should expect the presence of the infamous FBI HRT (which were present at both Ruby Ridge and Waco).

Numerous major national militia groups, including the Three Percenter movement and the Oath Keepers, have come out to publicly condemn the actions of the Bundys. Many in the community have deemed those involved in the standoff as potential federal agent provocateurs, who in no way represent the militia movement and are instead meant to undermine its legitimacy.

Mike Vanderboegh, founder of the Three Percent movement wrote this on the initial day of the standoff:

I was first apprised of this a few minutes ago by folks on the ground out in Oregon. They report that Payne, Ritzheimer and every other “tiger-talking” fruit, nut and federal provocateur previously identified from the Bundy standoff were now in possession of the building and daring the Feds to do anything about it. My initial reaction was to observe that at least afterward we’ll know who the federal snitches are because they will be the only ones who survive the raid to take back the building. My understanding is that this premeditated action has been condemned by the Oregon Three Percenters and other groups but the fact of the matter is that these people are writing checks that they expect the rest of us to cash in our blood. And the Hammonds themselves are disavowing this action in the strongest terms.

Many of the suspected agent provocateurs were identified as the very same individuals who were reported to have, on numerous occasions, attempted to instigate violence against law enforcement and federal agents during the Bundy Ranch standoff in Nevada.

Make no mistake that this incident will play directly into the ongoing gun control/citizen disarmament movement currently playing out in the United States. The timing of the siege couldn’t have come at a more opportune time for federal authorities to continue to push their narrative about “militia terrorists,” marking a huge propaganda victory.

Below is an official statement from the Oath Keepers organization addressing the Oregon standoff:

I will post a longer statement later, but for now, here is a brief statement on this situation, in general:

Oath Keepers adamantly opposes the armed takeover of the Malheur Wildlife Refuge.  This is not in keeping with the moral imperative of only using force in defense when people’s lives are at stake, as at Bundy Ranch in 2014.  In this case, neither the Hammonds nor their neighbors were in imminent threat of being murdered, and neither the Hammonds nor their neighbors asked for any form of armed standoff.   In fact, they oppose it.  This is being done by outsiders who misled and deceived locals, deceived the Hammonds, and deceived the patriot movement by luring them in with a peaceful rally and then attempting to rope them into a premeditated, manufactured armed standoff.   Both Ammon Bundy and Ryan Payne (who we suspect is an agent provocateur) told the locals in the Committee of Safety, at a public town hall meeting on December 15, that they, the locals on the committee, would be making the decisions on what was to be done, how, and when. That was a lie, as they were already staging their men and supplies in the area to takeover the wildlife refuge, and had already planned out this takeover of the federal facility at the Malheur Wildlife Refuge.  By doing this, they have given Obama the best New Years present he could hope for – an example of militia movement/patriot aggression, which gives up the high ground while also having the least credibility and support from the locals possible, after lying to them, and also the least support from the patriot community, who were also blind-sided by Ammon and Ryan Payne.

However, as much as we oppose what Ammon Bundy and Ryan Payne have done, we must warn the Obama Administration that it does not have free reign to “Waco” the people in this standoff by using deadly military force, such as an SOD-X, Delta Force, or the FBI HRT to kill them all.  The Federal government must respect their right to due process and do all it can to end this standoff peacefully, without loss of life.   It must treat it like the Freeman standoff, not the Waco standoff.   There will be no more free Wacos, as Mike Vanderbgh, Founder of the Three Percenter movement puts it.  Treat this with kid gloves or risk a civil war.