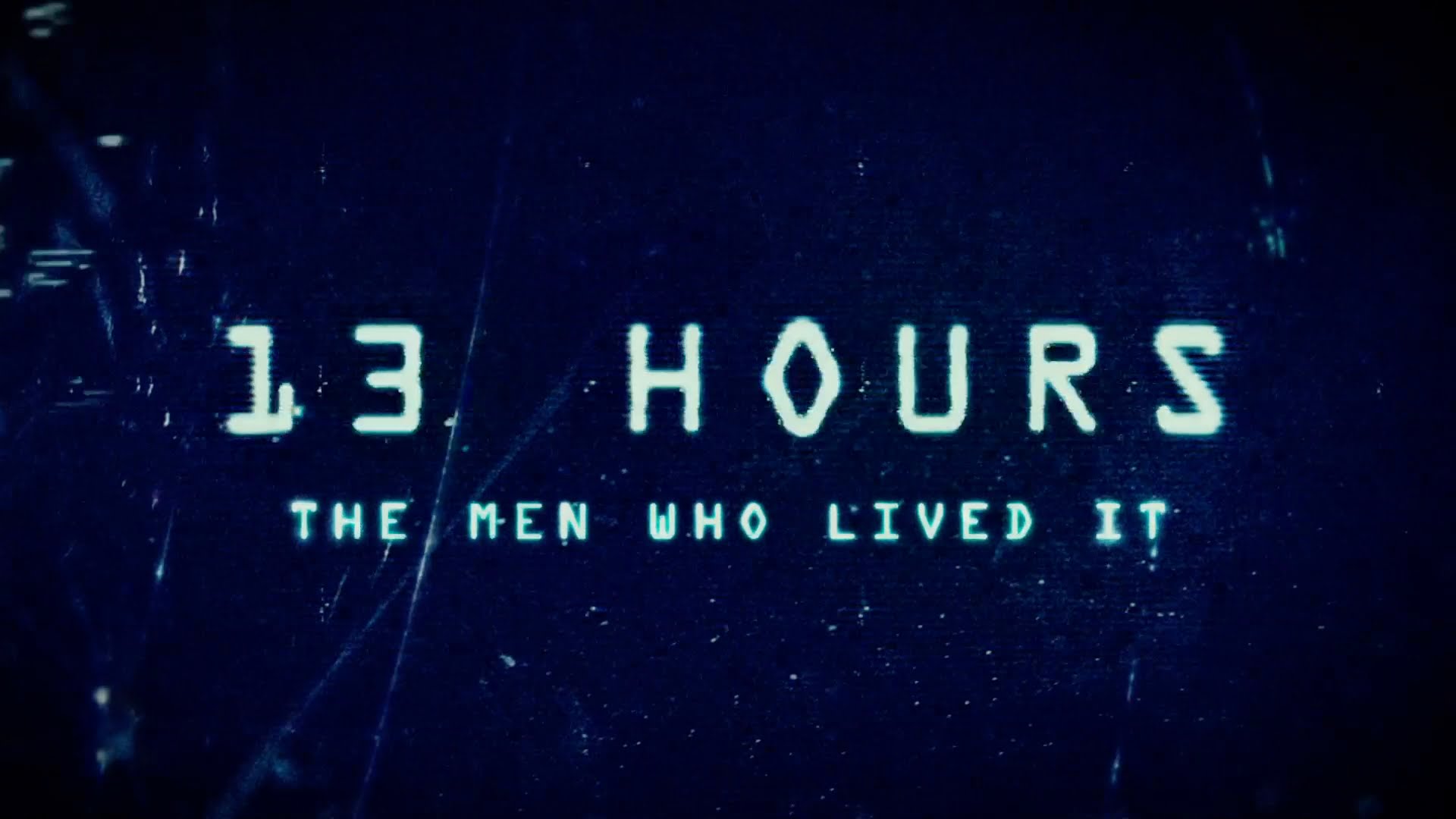 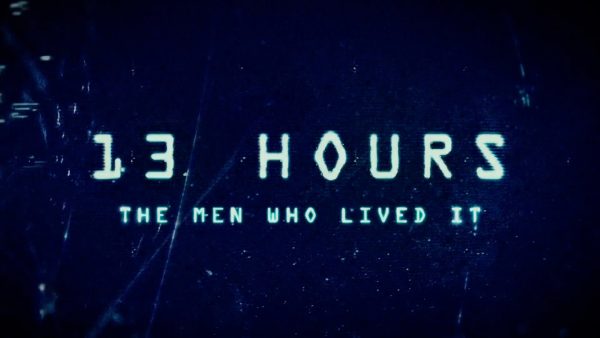 Can we all agree on something, right from the outset?

Hillary Clinton is a liar.

Okay, maybe you don’t like me calling her a liar. How about this… Hillary Clinton is not particularly honest or straightforward.

Over the last few days, Mrs. Clinton has been inundated (again) with scandal. Particularly, scandals of her own making and that have been floating around her for years. The first scandal is the disgusting truths that Bill Clinton is a sexual deviant who has been accused of rape or sexual assault at least 10 different times and that Hillary Clinton (on more than one occasion) has been the enforcer, threatening the victims to stay quiet.

The second scandal centers in on the 9/11 terrorist attacks in Benghazi, Libya and the government’s response in the aftermath.

Over the last few months, almost every victim involved in the Benghazi investigation has told the media and investigators that Hillary Clinton told them all that a YouTube video was behind the attack on Benghazi. When pressed about these claims, Clinton has denied them and even called into question the veracity of the sources. Folks, she called the families of the Benghazi dead LIARS.

These disgusting accusations from Clinton have gone mostly unanswered in the liberal media, likely because Hillary Clinton is the great Democrat hope for 2016 and the media fears damaging her campaign.

Well, Hillary Clinton might be a pathological liar who doesn’t care about smearing the victims of heinous crimes (whether sexual or due to Muslim terrorists), and the liberal media may be unwilling to tell the truth about their favorite politician, but fortunately for America, we have heroes in our midst.

The soldiers who risked their lives for their fellow Americans in Benghazi.

The heroes who willingly risked EVERYTHING to save others that horrible September 11th in 2012 have decided that they will not allow their comrades (or their families) to be sullied by the crass Clinton campaign or the craven media that fawns over her. The men who fought to save lives in Benghazi that night have a story to tell, and fortunately Hollywood sees money in that story, so in just over a week (January 15th), they will release that story in theaters across the nation. In the upcoming film 13 Hours: the Secret Soldiers of Benghazi, we learn that our citizens were abandoned by our government that fateful night in 2012. We also learn that many of the things we’ve been told by Hillary Clinton about what happened – were outright lies. There was an order to “stand down.” No one ever thought a YouTube video started this mess; in fact, everyone knew it was a terrorist attack almost from the very beginning.

But even more damning – these heroes who are willing to tell the truth even as their government lies to the rest of us – say that Hillary Clinton is lying and that the families of the Benghazi dead are telling the truth.

“While the world watched, six men had the courage to do what was right.

This is the True Story you were never told.”

The fact that the Democrat Party is willing to even consider nominating an inveterate liar to the highest office in the land should tell us everything we need to know about their party. Please America, do not sully the names of our heroes by choosing the woman – who CONTINUES to lie about their sacrifice – to lead their comrades into battle over the next four years. Clinton has already proven herself unworthy of the Presidency, but even more importantly, she’s proven herself unworthy of leading our heroes onto the battlefield.
Please, go support 13 Hours

when it comes out in theaters. The men who lived that horror story say that the movie faithfully and accurately reflects the hell they went through when our government abandoned them to the Muslim terrorists of Ansar al-Sharia (al Qaeda in Libya).

For more on this, our friends Scott Adams and Leonora Cravotta sat down for a conversation with one of the heroic Benghazi defenders, Kris “Tanto” Paronto back in October. It’s an eye opening discussion that brings honor to our heroes and should spark outrage towards our cowardly political leaders.