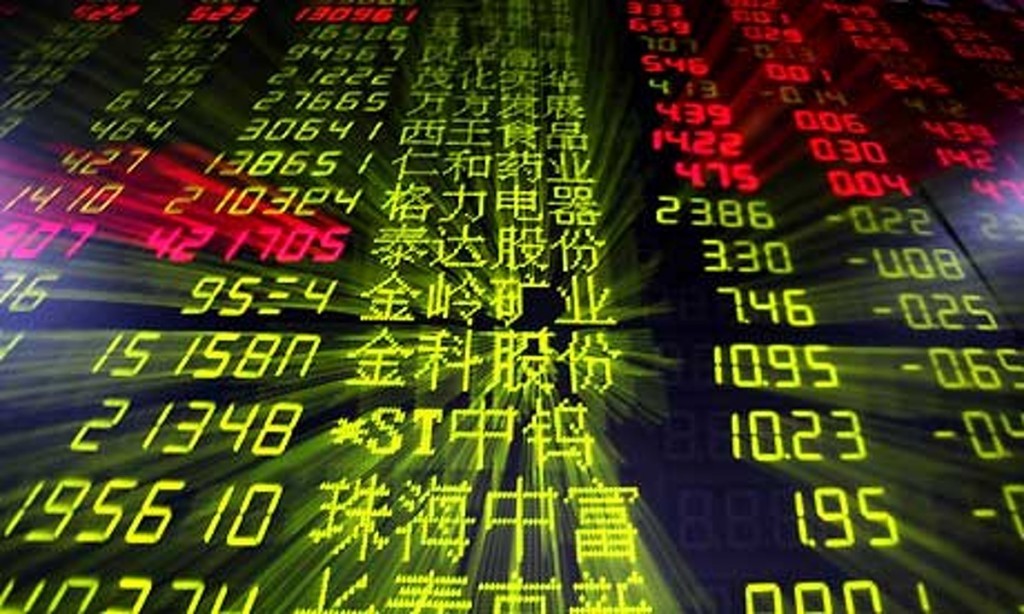 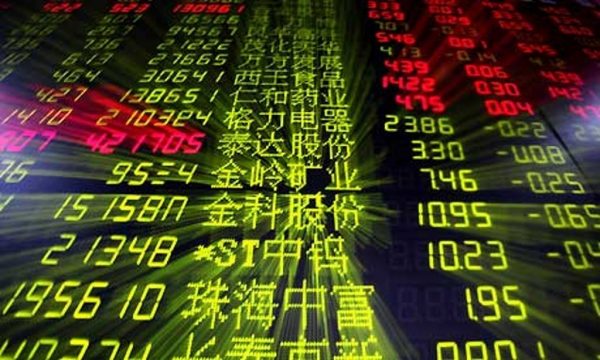 Amid stock market panic in China, many of the country’s most prominent billionaires are disappearing without a trace. This week, Zhou Chengjian, the chairman of the clothing company Metersbonwe became the most recent wealthy Chinese businessperson to go missing. Metersbonwe said in a statement on Thursday that it would be suspending its shares on the Shenzhen Stock Exchange and that they were unaware of Chengjian’s whereabouts.

According to Bloomberg, as many as 36 companies reported executives missing from January to September.

Just a few weeks ago, Chang Xiaobing, the CEO of the state-owned telecoms giant China Telecom, resigned and then went missing. There were rumors that Xiaobing was taken by police or government agents in a widening corruption investigation that is touching every corner of the Chinese economy.

In October, Zhang Yun, the president of the Agricultural Bank of China, also disappeared, however, it was reported that he was detained as a part of a corruption investigation.

Last year, in June, Poon Ho Man, the CEO of China Aircraft Leasing Group went on vacation and never came back. He resigned while he was gone and has not been contacted since. Xu Jun, chairman of the department-store operator Ningbo Zhongbai is another Chinese executive who disappeared this year. It was confirmed by Xinhua news agency was being investigated for corruption at the time of his disappearance.

Dozens of other wealthy executives throughout China have disappeared in the past year, many of them under different circumstances. It is apparent that there is a growing corruption investigation in which many of these executives are implicated. However, only a small number of them have been officially announced as being in government custody. With that being the case, it is likely that some of the executives have fled and are in hiding expecting that they will soon be jailed. It is also possible that the government is sweeping them up in the middle of the night, as secret police in dictatorships have been known to do throughout history.

Also, it is unclear whether these corruption investigations are witch hunts, designed to place blame for the declining economy, or if it is a legitimate effort to keep bankers and executives accountable for their actions. There is no doubt that the government was involved in whatever corruption may have been taking place, but as always they are in charge of the investigation so it is unlikely that any government agents or employees will be implicated.