ISIS has issued a handbook for Muslims in the West. The gist of the instruction booklet is the necessity to blend in with the Western way of life and to avoid “looking like a Muslim” — pretend to be Christian — so as to stay below the radar of the security services. This is important. It is key to understanding the enemy and their tactics.

The media and the Democrats are deliberately misleading the public. You must educate yourself and those around you. Share this article on Facebook, Twitter, email. Build our army. The Islamic State is telling Muslims who plan to go operational not to go to mosque, to shave their beards, to act like Christians. And after these monstrous acts of Islamic savagery, the media crows, “he stopped going to mosque weeks ago.” The media all but sharpens the machetes of the jihadis.

We see in many of these acts of jihad, whether it’s San Bernardino or Garland, Texas, or the Muslim bombers in Boston, that the jihadis are quite devout and go to mosque regularly. Then, suddenly, they allegedly stop. It’s hard to know, because the mosque frequently lies to cover for their warriors. But know that it is not happenstance. It is a war plan to cause great death and destruction in the cause of Allah.

WOULD-BE jihadis eager to carry out a Paris-style attack in the UK have been handed a chilling step-by-step guide by Islamic State (ISIS) thugs.

The booklet, called Safety and Security Guidelines for Lone Wolf Mujahideen, offers a chilling insight into the levels of preparation expected of those wishing to cause carnage in Europe. The 58-page terror manual, which has burning western-style buildings on the front cover, gushes about the importance of surprise when launching an attack to cause maximum impact.It urges home-grown terrorists to carry out attacks as they are less likely to be noticed.
It also explains how nightclubs, full of loud music and drunk people, are the perfect place to discuss terror plans without being recorded or snooped on.The main thrust of the instruction booklet is the necessity to blend in with the western way of life and to avoid ‘looking like a Muslim’ so as to stay below the radar of the security services.
It has even been translated into English for those in the West who don’t speak Arabic.The introduction says: “No doubt that today, at the era of the lone wolves, brothers in the West need to know some important things about safety in order to ensure success in their operations.
“We thought a lot of non-Arabic speaking brothers would find it interesting and may apply it in their blessed operations.”Readers are urged to wear a Christian cross, splash on the aftershave, cut off beards and even shun prayer meetings and mosques to avoid detection.
There is even advice about what jewellery to wear and on which hand to wear a watch.Potential terrorists are told: “If you can avoid having a beard, wearing qamis, using miswak and having a booklet of dhikr with you, it’s better.“It is permissible for you to wear a necklace showing a Christian cross.“As you know, Christians – or even atheist Westerners with Christian background – wear crosses on their necklaces.“But don’t wear a cross necklace if you have a Muslim name on your passport, as that may look strange. 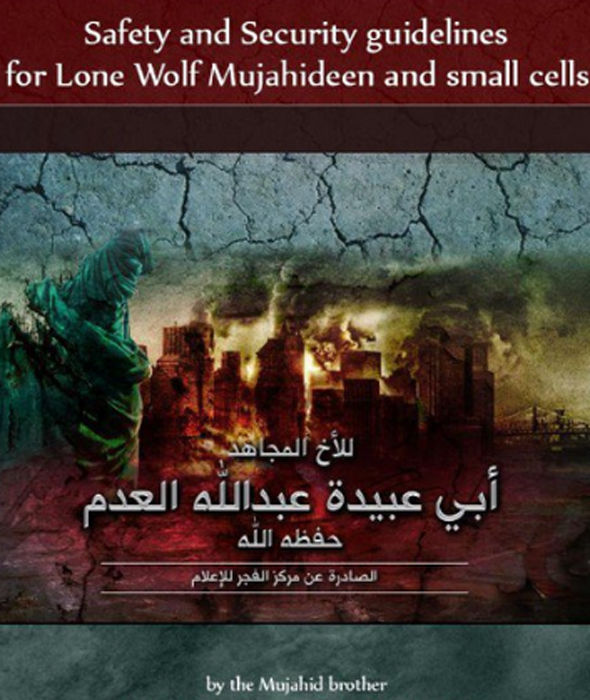 “If you want to use perfume, don’t use the oily, non-alcoholic perfume that Muslims use, instead use generic alcoholic perfume as everyone does, and if you are a man, use perfume for men.“If you are wearing a watch, don’t wear it on your right hand, as this is a sign that you are religious.“If you have an engagement ring or something like that, it’s better to wear one in gold or better yet, don’t wear any ring at all.“A silver ring could tell you are religious, as Islam forbids wearing gold rings for men. “It also offers advice on grooming habits.

An extract from the terror manual

It says: “Your beard should be shaved off at least two weeks before yourtravel so the skin under your beard can be exposed to the sun.”If you don’t do that the fact that you removed your beard would be too easy to notice.“If you can get a haircut in a professional hairdresser, try to do so.”Eager jihadis are also instructed to avoid traditional Muslim greetings. 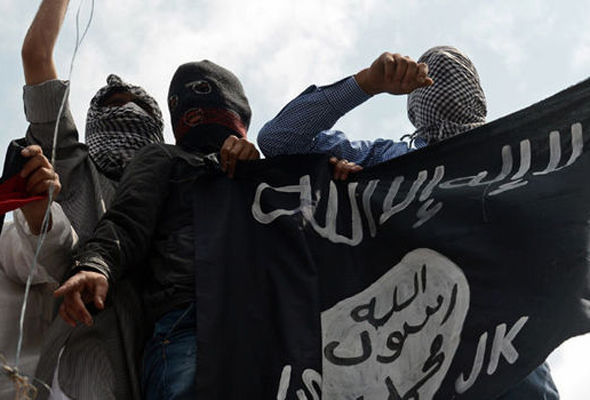 They are told: “No need to be using too much of the usual sentences that religious brothers use, like ‘salam alaykum’, ‘barakallah feek’ or ‘jazakallah khayr’ and so on.And tips on where to plot a terror act are also given.The author says: “A nightclub, because of the loud music, the drunk people and the crowd, could actually be a good location to secretly discuss the details of an operation.”The booklet also highlights where to stash fake passports and even mocks the UK’s treatment of those with false identities.
“The brother had political refugee status in Britain so nothing serious happened to him.“In the case of lone wolves, you are protected because you have a western passport.”The author also mocks the fake terror attacks the police use as training exercises.He says: “They teach us things we have never thought of and we can see their weaknesses.” 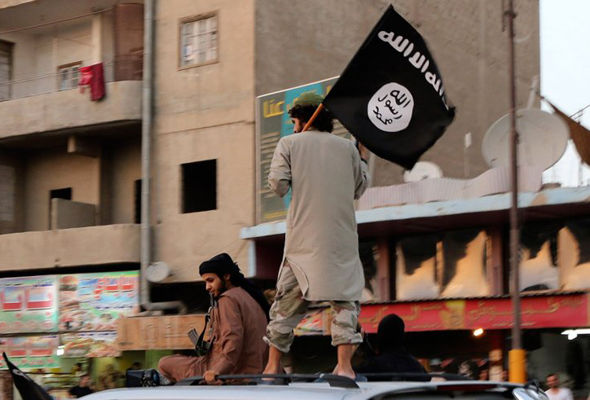 Chillingly, the guide also advises how to stake out government buildings before launching an attack to ensure the highest number of casualties and the best way to stalk “an army general or public figure” for an assassination.The ISIS instructor says: “This is why we (prefer) people already from the West instead of sending someone from here.“Because in the West, you already know the environment, how people talk and behave.” 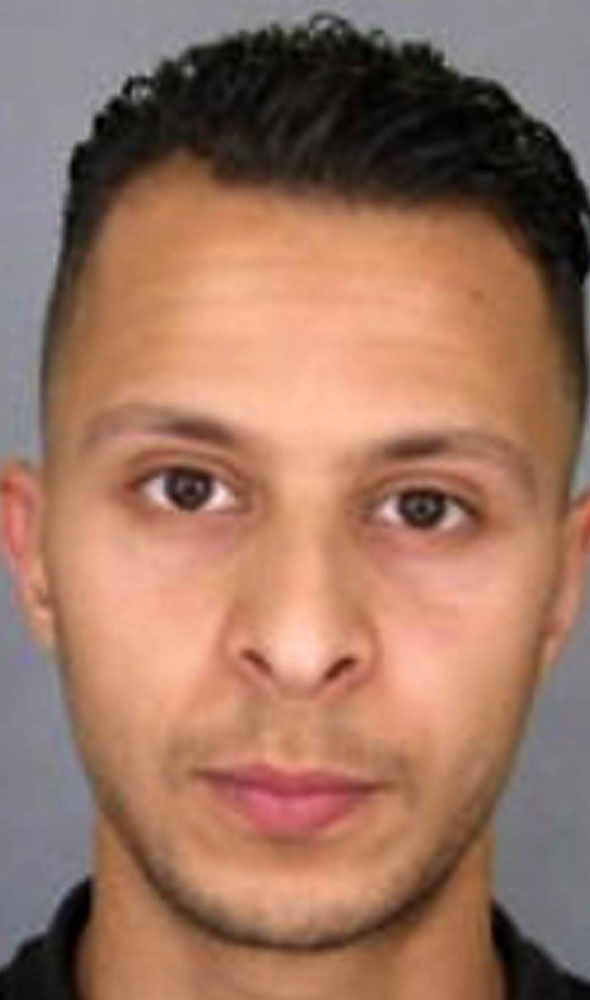 The booklet is being widely shared on social media, and while it is not known if those responsible for the Paris massacre had access to it, there were reports following the November 13 attrocity that the ringleaders, Abdelhamid Abaaoud and Salah Abdeslam, had begun wearing western style dress, shunning mosques and living a party lifestyle.A total of 130 people were murdered and around 300 injured in suicide and gun attacks at the Bataclan nightclub, Stade de France and at a series of bars and restaurants in the French capital.