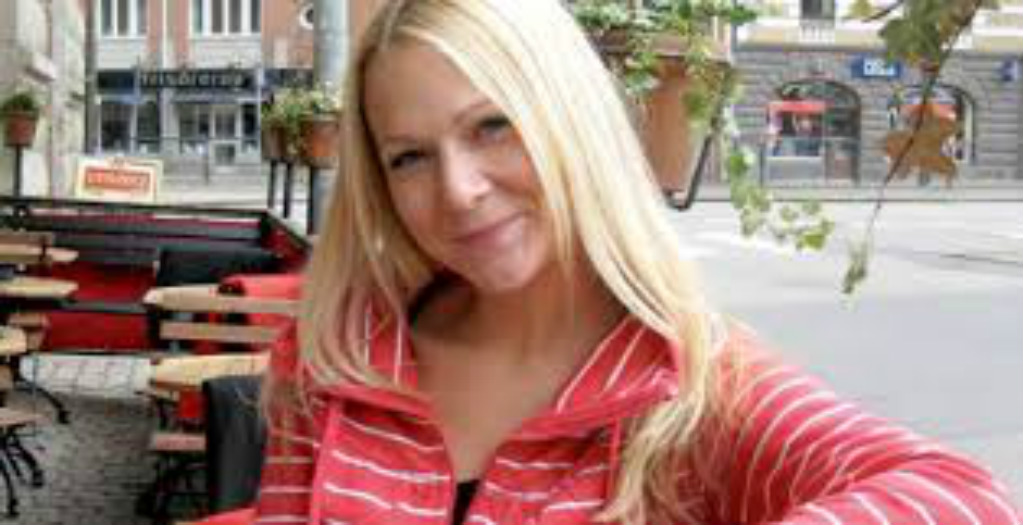 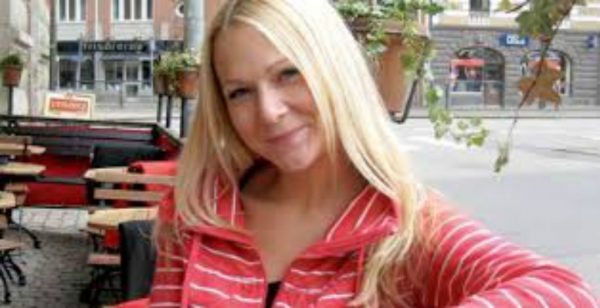 Elin Krantz was a 27-year-old Swedish model that promoted diversity and multiculturalism. She was young, she was beautiful and now she is dead at the hands of an African “refugee” immigrant.

First, let me be clear (in the words of Barack Hussein Obama Soetoro Sobarkah), there is nothing wrong with immigration or immigrants, providing they assimilate into the society that they are immigrating into. However, bringing people into one’s culture that undermine that culture will have devastating consequences to that culture.

Krantz was a member of “We Like Diversity” on Facebook and had referred to herself as “multicultural.” Born a Swede, Krantz was all for unvetted immigration and it didn’t even matter if the people assimilated into her society or not.

However, her life would be forever changed and ended at the hands of an African immigrant who did not share her same view nor values.

According to The Local, a Swedish publication:

Elin Krantz and her alleged killer were riding the same tram to the Hisingen neighbourhood near Gothenburg in western Sweden.

Shortly thereafter Krantz was raped and murdered in a wooded area not far from the tram stop, according to information from the investigation.

The violence was so severe that it also caused nerve damage in Krantz’s brain, resulting in a lack of oxygen.

The 23-year-old is suspected of having raped Krantz by holding her down and forcing her legs apart. He then allegedly dragged her body over uneven ground and then placed it on a large stone block, according to prosecutors.

She was beaten and raped so badly that her injuries included, “burst membranes around the vaginal opening.”

Here’s the sad reality though, the 23-year-old man that raped and murdered Krantz was an immigrant from Africa to the united States via a marriage to an Ethiopian woman and then immigrated from Virginia to Sweden. Understand that while living in the US, Yohannes “was sentenced to 13 months and 11 days in prison for drunk driving, hit and run and provision of false testimonies. He whined that he’d been mistreated in the USA because he was black and was granted refugee status in multiculturalism embracing Sweden. To thank Sweden for what she’d done for him, he raped and murdered one of her natives.”

If only Virginia had applied justice!

Ephrem tadele Yohannes was condemned to 16 years in prison for Krantz’s murder. Sixteen years! Look at the pictures (warning: graphic) of how this animal left his victim! I make no apologies in stating that Biblical justice would have been to swiftly execute Yohannes. Now, instead of that, injustice will be administered upon the people of Sweden for the duration of his sentence as they provide food, clothing and housing. Following that, he will be released and there is no doubt that apart from repentance and a conversion to the true and Living God, Yohannes will go back to the same criminal activity that is a part of his nature.

The Swedes didn’t even give him the maximum sentence of 18-years for his crime, though Prosecutor Stina Lundqvist had called for a life sentence. Sure, go ahead and send the bill to the good people of Sweden, who are being overrun with people like Yohannes! It’s an injustice!

But even more than that, it should be a warning to those in our own culture calling for multiculturalism and embracing ideologies like Islam.

I know no other way to say it except that we can see the judgment of God in all of this and it is part of what He has given us in Deuteronomy 28.

Was Yohannes a Muslim? Maybe, I honestly don’t know. I couldn’t find anything on his ideology, but there is not doubt he was a lawless man. He would have definitely been carrying out some of the ungodly Islamic teachings

in his rape and murder of Krantz.

Though this occurred in 2010, there are lessons to be learned here. Just take a look at what is taking place in Sweden. These things will come to America because people of similar mindsets are advancing the same kinds of agendas.