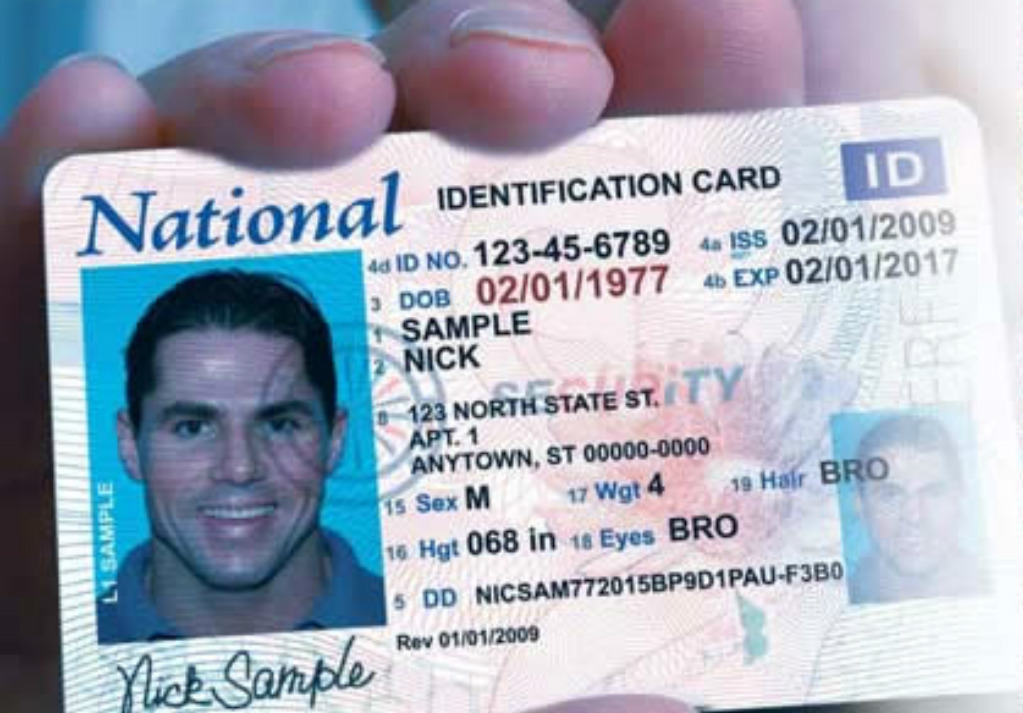 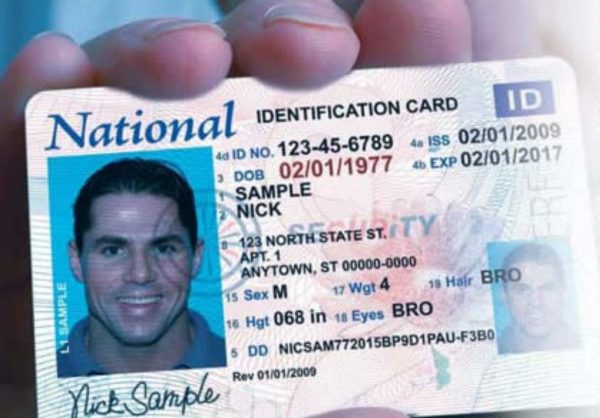 The U.S. federal government is preparing to implement a national ID card despite the fact that several states continue to resist the controversial program.

Washington, D.C. — On Friday, the Department of Homeland Security released updated information regarding the national identification card known as the REAL ID. Beginning January 22, 2018, all airline passengers will need identification cards that are in compliance with the more secure features required by the REAL ID Act of 2005. The REAL ID Act was passed in response to the 9/11 attacks, as part of the global War on Terror.

Until this deadline, all states driver’s licenses and passports will be valid for airline travel. Currently, five states and one territory – Illinois, Minnesota, Missouri, New Mexico, Washington and American Samoa – do not comply with Real ID standards. Several other states are reportedly taking steps to update their identification cards between now and the deadline. These standards include invasive biometric measures.

Travelers in states that do not comply with the stricter security measures will be forced to use analternative form of identification recognized by the Transportation Security Administration. These options include a permanent resident card, an airline-issued identification or a tribal identification.

Most unnerving of all is the fact that the REAL ID requirements extend to driving privileges in addition to airline travel. That’s right. If your state driver’s license does not meet REAL ID standards, you will need to carry another acceptable form of identification, and likely will not be able to legally drive.

When announcing the new guidelines, Jeh Johnson, Secretary of Homeland Security, offered a firm call to states that would dare challenge the federal government’s plan. “Over the next two years, those states that are not REAL ID compliant are strongly encouraged to meet the requirements of the law for the benefit of their residents,” Johnson told USA Today.

Jonathan Grella, Executive Vice President of Public Affairs at the U.S. Travel Association, told USA Today that the new guidelines are welcome because “growing misinformation was not helping anyone.” Grella also said, “Striking the correct balance between security and convenience is not and should not be a zero-sum policymaking game.”

There are currently 23 states complying with REAL ID. Twenty-seven states and territories have been granted extensions to comply with the rule changes. For a full list of the compliant states and the various deadlines, please see this link.

When you arrive at the airport without an identification card, TSA agents might ask you to fill out a form with your name and current address. More than likely, they will ask you a number of pesky questions, like, “What was the name of the elementary school you went to?” When I was undergoing this line of questioning, the TSA officer assigned to me was on the phone with someone evidently formulating the questions. When I asked who he was speaking to, he informed me it was DHS. Once I answered all the questions, I was free to fly without additional harassment.

The history of the implementation of the REAL ID Act has been plagued with controversy and resistance from the public, politicians, and civil liberty advocates. Quite simply, this identification card is just another step towards a technocratic control grid wielded by power-hungry politicians who have little interest in stopping terrorism, but rather, controlling and dominating the population at large. It will be interesting to see which states stand their ground against the federal government — and which ones cower in fear.

Each of us has to decide what we are willing to accept in order to participate in airline travel. Perhaps for some, it is less time-consuming to simply update your identification card to comply with the proper REAL ID security measures. Others may feel strongly about their principles and will willingly accept extra harassment if it means not obtaining a national identification card. If you choose this route, be aware the process is extensive. I would recommend arriving even earlier than you typically might.

For many of the awakened hearts and minds across America, this represents a breaking point. Will we be forced to accept the latest attack in a long line of affronts on our privacy and freedom of movement? Will we stand strong together and find ways to fight back against the increasingly tyrannical demands of the United States government?

I know where I stand. How about you?