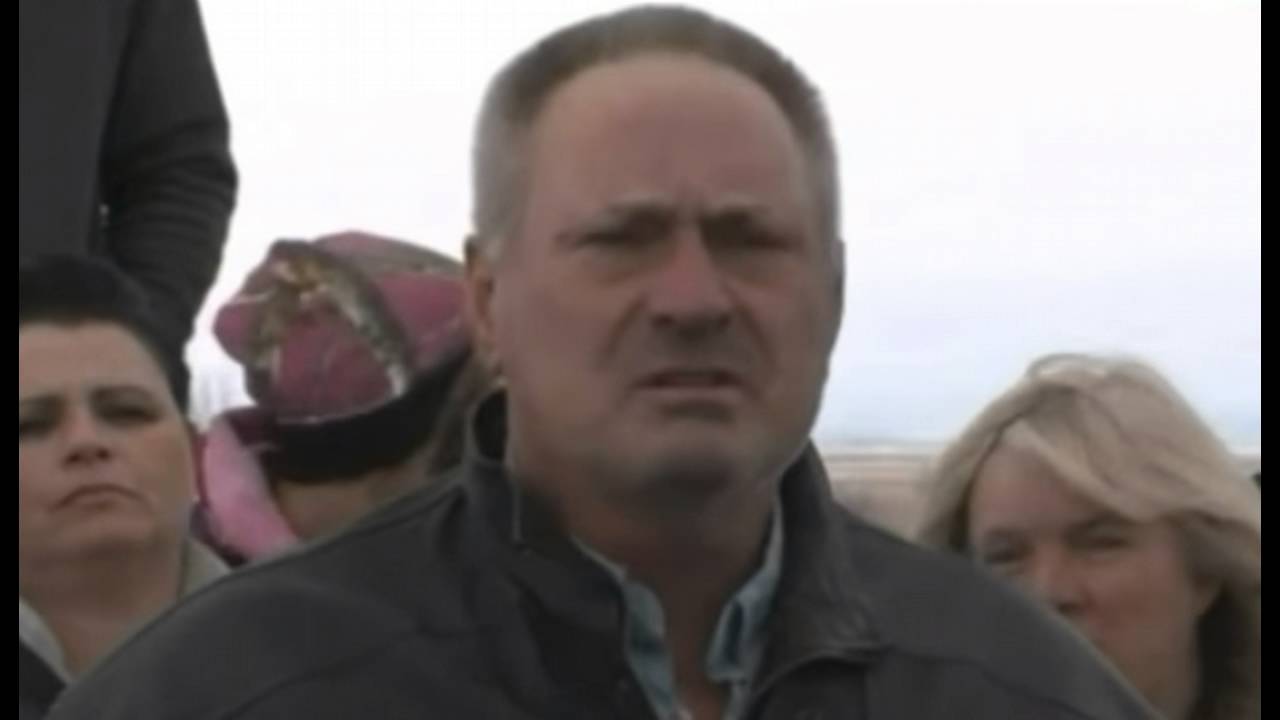 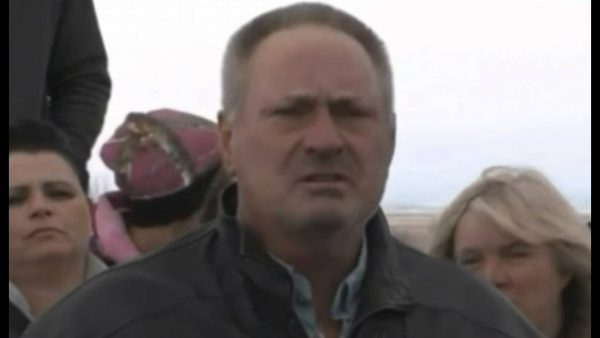 Following the Idaho Three Percenter’s engagement with the Federal Bureau of Investigation and the bombshell revelation that there is an eyewitness to the Bureau of Land Management starting a fire at the Hammond Ranch, which was claimed to be the result of lightning, for which Dwight and Steven Hammond had to start backfires to protect their property and are serving five years in prison, Harney County fire chief Chris Briels, who has been the county fire chief since 1984, resigned his position and sided with Ammon Bundy and protesters in Oregon against the federal government. And by the looks of what Briels described, it appears that the FBI was getting ready to perform a false flag against the patriots who are occupying the Malheur National Wildlife Refuge.

The Harney County fire chief resigned Wednesday because he says he no longer trusts the local government.

Chris Briels stood next Ammon Bundy, the leader of an armed group that has taken over the Malheur National Wildlife Refuge in Burns, and announced he had turned in his resignation to county Judge Steve Grasty.

Briels accused the Bureau of Land Management of land grabbing and supports the effort to hand over the land to ranchers, but he also feels betrayed by Grasty and other members of the county government, a first sign of fracture among local leaders.

Briels said Grasty confronted him when he questioned why some undercover FBI agents were at the county armory. He said Grasty told him to back off.

According to Briels, he has “served the community till the day he stepped on the soil.”

He admitted in the press conference that his being aboard a “Committee of Safety” scared him because he “did not want a bloodbath in his county” because the militia might be called in.

However, just like the Second Amendment argument scares a lot of people who are hoplophobic, the reality is that when people understand what the constitutional militia actually is, they should be far less frightened of militia than they should be of their local police officer.

Briels went on to elaborate that since he began this journey with the Bundys, he has “learned more about the Constitution of the united States” and says it should be “first and foremost in everyone’s mind.”

“It has to do with our rights,” said Briels. “It is so important for everyone to understand what’s going on.”

Briels went on to say that they were barred from meeting in county buildings regarding any of the redress of grievances, which Ammon Bundy and those surrounding him are seeking.

Briels and others have sought a peaceful reconciliation through dialogue, but at every turn they have been met with those who only want what the feds want rather than what the Constitution demands.

In stating that he wanted everyone, including law enforcement, to return safely to their homes, Briels said, “I want to figure out what we can do as citizens of the united States of America to retain our rights. I guess that must be a bad thing.”

“No sir,” said one observer.

He then referenced Judge Grasty’s words claiming that Breils is and “old man and… has nothing left” that his “perception is all wrong.” Briels would not even address him as “judge” because he deemed that term of respect as something unworthy of Grasty, which I completely agree with.

Former Chief Briels echoed the words of our founding father in stating the right of assembly and right to free speech to address the various problems cause by the federal government’s overreach concerning land. According to Briels, he has been intimidated in many ways, but still he stands strong.

Thought Briels went up to the see the Country Sheriff, David Ward, he was not allowed, even though he had taken pictures of the men’s vehicles. So much for a constitutional sheriff! Instead of meeting with Briels, Ward told him he was to call 911. Can you believe this?

However, Briels called 911 and the dispatcher told him that the license plates were those of undercover FBI agents. Yet, it is Judge Grasty who told Briels he was the one causing everyone to fear, when the opposite was true, and the Briels has no right to question what undercover FBI agents are doing at the county armory.

“This is absolutely appalling to me,” said Briels.

While Briels life has been, in his words, “turned upside down and inside out” since joining the committee, he was asked why he didn’t distance himself from the event surrounding what is taking place in Oregon, he responded that the only place he knew of that had ostriches was the zoo.

More men of the caliber of Chief Briels are needed in our day and age. These must be men of conviction, not of compromise like our current politicians and those that follow them. The must be dedicated to the truth and resolve. Thank God, Chief Briels has seen the light and seen what tyranny actually is and what freedom actually is. May God give him grace to stand in the face of adversity and may God give others the same grace not only to save men from sin, but to be courageous defenders of liberty!