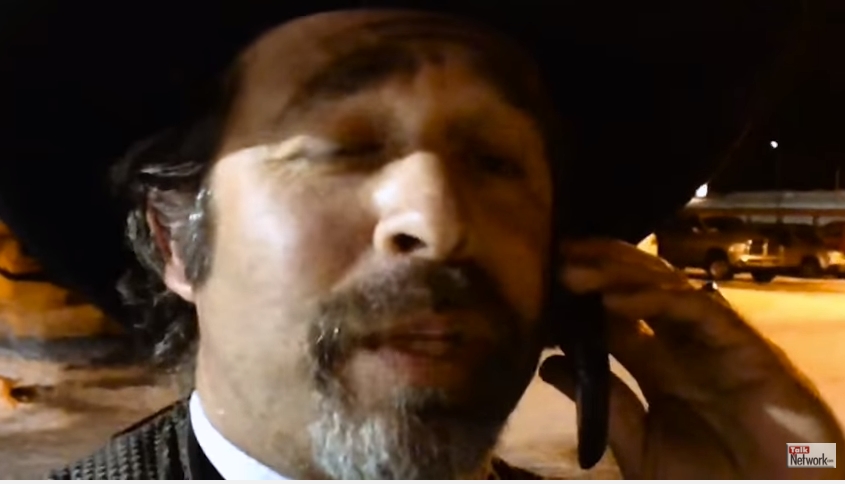 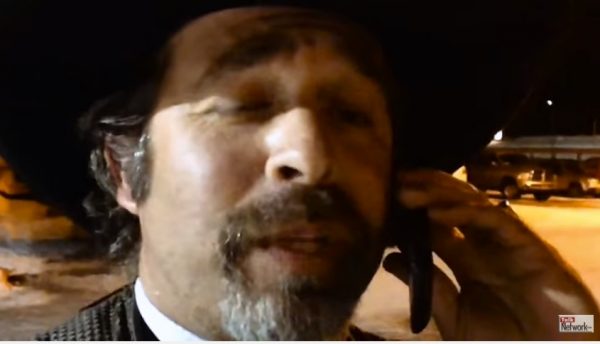 Harney County Sheriff David Ward, who has shown himself to be an unconstitutional sheriff, is responsible for removing a reporter from an open assembly in Oregon for simply asking a question about the Constitution.

Ward, unable and unwilling to actually deal with the constitutionality of the situation surrounding the Hammond Ranch, the Bureau of Land Management or those who are protesting offered hollow words to the crowd gathered.

However, one patriot report stood up in the midst of the complacency of Sheriff Ward who encouraged the protesters to “go home.”

Some stood by Sheriff Ward. Among them was Oregon State Representative Cliff Bentz who claimed that the occupiers of the wildlife refuge were breaking the Privacy Act of 1974, for trespassing on federal land. What he failed to mention were all the reporters who were apparently also trespassing on that same land. He failed to acknowledge the Constitution’s limitation on what land the federal government can own and for what purposes.

When challenged on these issues by reporter Pete Santilli, who asked, “What about the Constitution?” people began to boo him and he cited the Constitution for his right to free speech.

Santilli was removed for “disrupting” the meeting, which is absolute nonsense and unconstitutional. It is a jack booted thug approach to silencing dissent and has nothing to do with disrupting the meeting that was going on. It was pointing people back to the law that is supposed to govern even those who are entrusted and elected to enforce the law.

Oregon, you have brought this on yourselves. You will not stand up for yourselves or the law, but will stand up for tyrants and thugs. Let this be a lesson to you of things to come unless you wake up and stand up.

As a final warning, heed the words of the Word of God:

“But the cowardly, unbelieving, abominable, murderers, sexually immoral, sorcerers, idolaters, and all liars shall have their part in the lake which burns with fire and brimstone, which is the second death.” –Revelation 21:8

Patriots, this is no time to be cowards! It is a time to man up and stand by the law and by the Word of God against tyrants. Which side are you on?