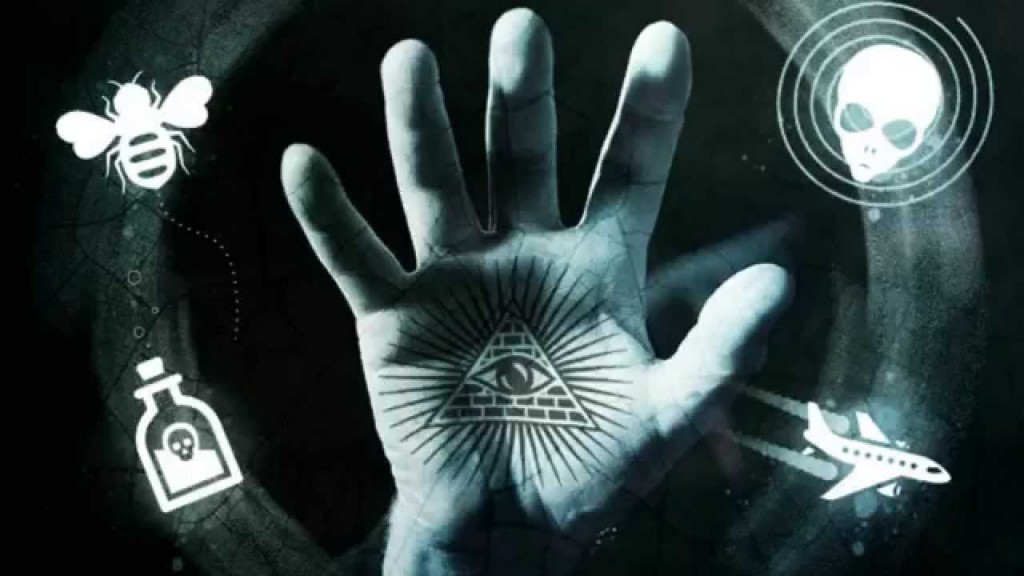 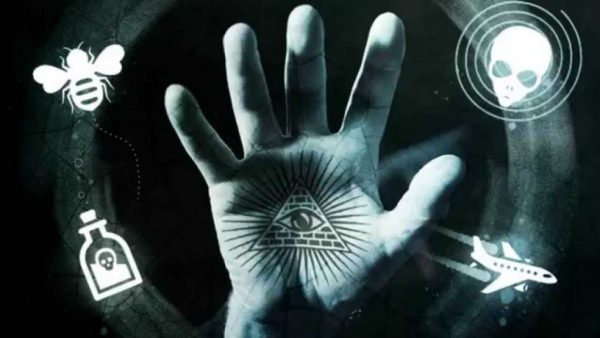 Government corruption was always one of the main themes that played out in the classic television show X-Files, and it was typically shown in the form of UFO and alien cover-ups. However, the show’s creator said in a recent interview that the new revival of the series will also touch on some of the more political conspiracies that take place in our world.

X-Files creator Chris Carter said Edward Snowden and issues like the 9/11 conspiracy will be fair game in the new revival of the show. The new series will feature the same classic characters, David Duchovny as Fox Mulder and Gillian Anderson as Dana Scully.

“A lot of the rights and liberties that were signed away [with the Patriot Act] are being abused now, and no one seems to care,” Carter said.

“We see the admitted spying by the government. These are not things we’re making up and it informs everything Mulder and Scully are doing,” he added.

“The idea of a New World Order is relevant,” Carter says.

The article states that this elaborate web of conspiracies will tie back to the alien cover-up that took center stage in the older series.

I’ve kept my finger to the wind and trying to figure out what’s relevant and possible credible. People know the show deals with science and fact and also deals with far-flung theories about not only the supernatural but government conspiracies. It throws out as many questions as it does answers. And I have to say what it’s done for me and the writers it has given us a whole new open field which to run. It’s given the show an interesting new life and context that it might not have had in 2002.