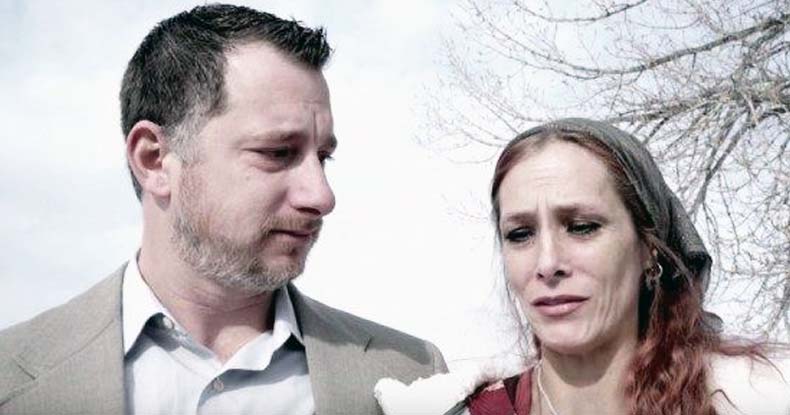 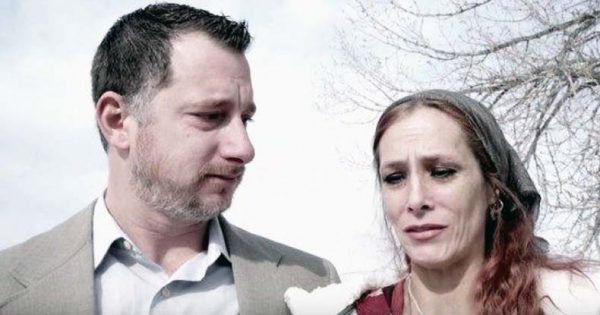 Disabled Navy veteran Raymond Schwab moved to Colorado last year to free himself from addictions that grew out of the pharmaceuticals prescribed by the VA to treat his service-related physical and psychological injuries.

As Veterans for Medical Cannabis Access points out, medical cannabis is an effective treatment for veterans with post-traumatic stress disorder (PTSD), where other drugs fail. Veterans are successfully treating themselves despite the federal government’s prohibition.

Because Schwab is legally using medicinal cannabis in Colorado, officials in prohibitionist Kansas have abducted five of his children, ranging from 5 to 16 years of age.

The ransom demanded by the Kansas “child protection” bureaucracy is a promise that Schwab will refrain from using cannabis, and four months of “clean” urinalysis test results.

“They’re basically using my kids as a pawn to take away freedoms I fought for,” Schwab explained to the Denver Post. “It’s a horrible position to put me in.”

The family’s trauma originated in what could be called a “Pavlik Morozov-in-reverse” scenario. Morozov, a school-age youth living in Ukraine during the 1930s, was a member of the Soviet Young Pioneers who informed on his father to the secret police. Morozov’ father was arrested and murdered by the NKVD, and the youngster was honored by the Soviet regime as a “patriotic” exemplar whose loyalty to the state transcended filial piety. DARE programs notoriously promote a similar mentality within American schoolchildren, encouraging them to snoop through medicine cabinets in search of forbidden substances and call the police in the event any are found.

In the case of the Schwab family, the generational relationship was inverted. The Post relates that during a visit to Kansas the children’s material grandmother “took the kids to a police station in another county and reported them abandoned,” something she reportedly has come to regret.

Last April, a child abuse investigation cleared Schwab of harming his children in any way. Yet a judge has ruled that the children will remain in state control until Schwab and his wife foreswear any further legal use of cannabis.

Schwab’s case is somewhat similar to that of medical liberty activist Shona Banda, a resident of Garden City, Kansas whose 11-year-old son was also abducted by government officials after the youngster spoke out in school about the benefits his mother had experienced using cannabis oil to treat her otherwise intractable Crohn’s disease. The well-informed young man, displaying greater passion than discretion, shared his mother’s experience during a DARE presentation intended to indoctrinate him and his classmates to be informants in the service of drug war dead-enders.

Unfortunately, his mother hadn’t inoculated her son against trusting government officials who can exploit nearly any disclosure as a pretext for ruining the lives of people who have done no harm to others.

Displaying the punitive efficiency for which police states are notorious, “School officials contacted police, who searched [Banda’s] house and found marijuana and cannabis oil,” recounts the Kansas City Star. For using a beneficial substance that relieves the symptoms of her painful, inflammatory auto-immune disease, Banda has been charged with three felonies and two misdemeanors that could be used to steal up to thirty years of her life.

One alarming aspect of Schwab’s case that differs from Banda’s predicament is the fact that his marijuana use is entirely legal within the state in which he resides – yet officials in Kansas are using that benign conduct to justify seizing and detaining his children as hostages to use against him. Inventive cruelty of this kind can be expected from the kind of people who would cage others for making medicinal use of a plant.