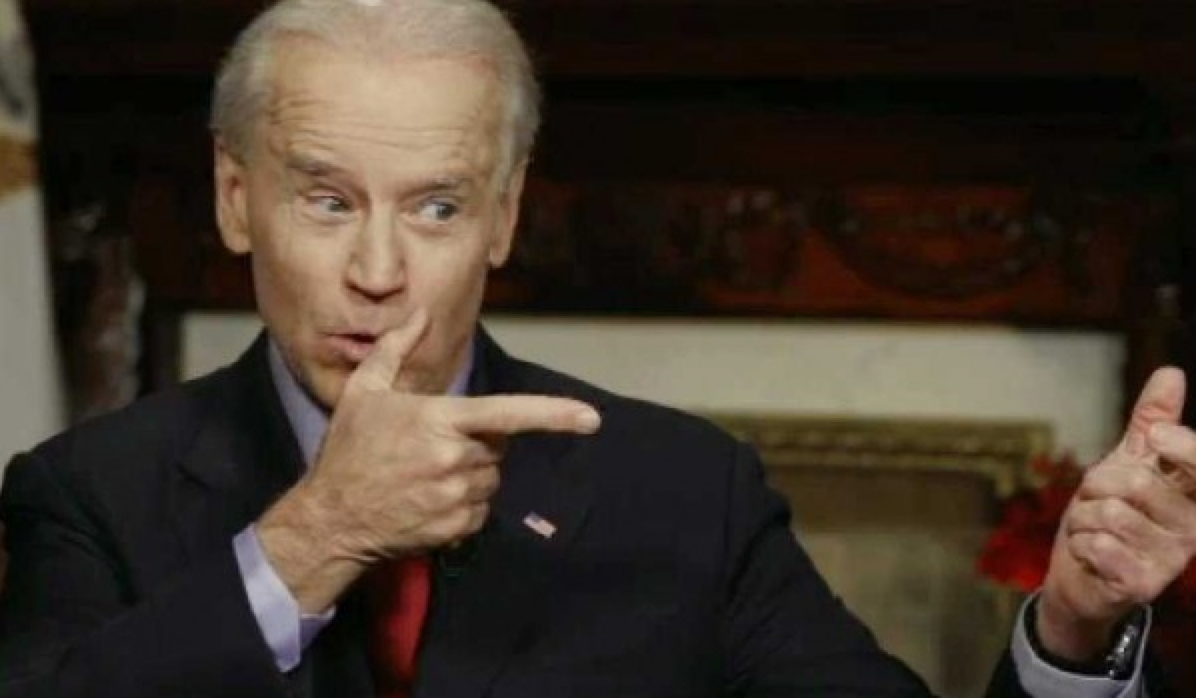 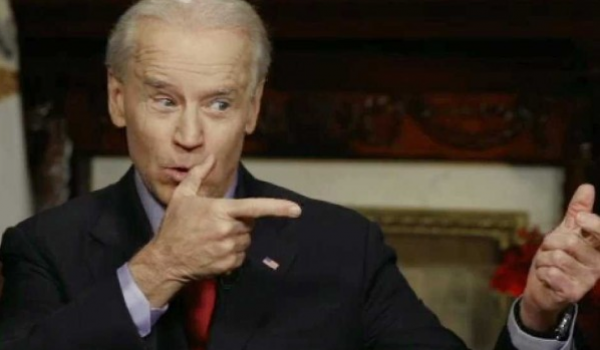 Vice President Joe Biden is at it again, putting things in the Constitution that aren’t there and then attempting to go after guns just like he and his partner in crime, Barack Hussein Obama Soetoro Sobarkah, has done. Only this time, he is actually stating, “The Second Amendment says you can limit who can own a gun.”

This week, he was interviewed on CNN by Gloria Borger.

“The Second Amendment says you can limit who can own a gun,” he said.

Actually, the Second Amendment doesn’t say anything about limiting who can own a gun at all. In fact, it speaks clearly about not infringing on the right to keep and bear arms.

“A well regulated militia, being necessary to the security of a free state, the right of the people to keep and bear arms, shall not be infringed.”

While one can see that when a criminal engages in a violent crime, they are relinquishing rights due to their criminal activity. However, the issue of mental health and other things like that do not give government a reason to remove those people’s rights. That is an issue that family should be involved in, but for government to do that would be tantamount to a clear violation of due process. It would be the same kinds of action that the Obama administration has proposed regarding keeping people from buying guns who they put on the No Fly list for whatever reason them see fit.

I’ll just remind everyone that this is the same Joe Biden that told everyone, following Sandy Hook, that there was no “time to prosecute everybody who lies” on background checks to obtain a gun. Yet, it is the administration of Barack Obama that has not only been pushing for more ridiculous restrictions regarding background checks that fails to prosecute those who lie their way through the process.

Not only that, but we discovered that the feds are using the NICS system to build an illegal gun registry.