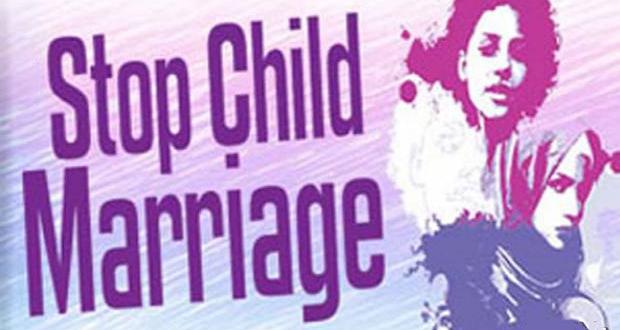 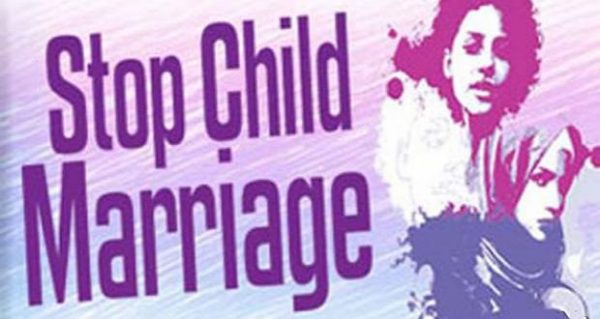 In Islam, Muhammad is the perfect example. And his favorite wife, Aisha, was six when he married her. Nine when he consummated their marriage.

Islamic apologists in the West argue furiously that child marriage has nothing to do with Islam, and that the idea that Muhammad married a child is the invention of greasy Islamophobes. In reality, few things are more abundantly attested in Islamic law than the permissibility of child marriage. Islamic tradition records that Muhammad’s favorite wife, Aisha, was six when Muhammad wedded her and nine when he consummated the marriage:

The Prophet engaged me when I was a girl of six (years). We went to Medina and stayed at the home of Bani-al-Harith bin Khazraj. Then I got ill and my hair fell down. Later on my hair grew (again) and my mother, Um Ruman, came to me while I was playing in a swing with some of my girl friends. She called me, and I went to her, not knowing what she wanted to do to me. She caught me by the hand and made me stand at the door of the house. I was breathless then, and when my breathing became Allright, she took some water and rubbed my face and head with it. Then she took me into the house. There in the house I saw some Ansari women who said, “Best wishes and Allah’s Blessing and a good luck.” Then she entrusted me to them and they prepared me (for the marriage). Unexpectedly Allah”s Apostle came to me in the forenoon and my mother handed me over to him, and at that time I was a girl of nine years of age. (Bukhari 5.58.234).

Pakistani lawmakers had to withdraw a bill aimed at curbing the practice of child marriage after a prominent religious body declared the legislation un-Islamic.

The bill, which proposed raising the marriage age for females from 16 to 18, also called for harsher penalties for those who would arrange marriages involving children. Despite the laws in place, child marriages, particularly involving young female brides, are common in parts of the country. It’s estimated that some 20 percent of girls in the country are married before they turn 18.

But the Council of Islamic Ideology, a constitutional body which gives advice to parliament on the compatibility of laws with Sharia, appeared to slap down the legislation after deeming it “un-Islamic” and “blasphemous,” according to Agence France Presse….

In 2013, reports AFP, “it suggested making DNA inadmissible evidence in rape cases, instead calling for the revival of an Islamic law that makes it mandatory for a survivor to provide four witnesses to back their claims.”…

Clerics on the council object to minimum age requirements, arguing instead that an individual can marry once reaching puberty, which can be as early as the age of 9.

Nine, eh? Why did they decide on age nine?