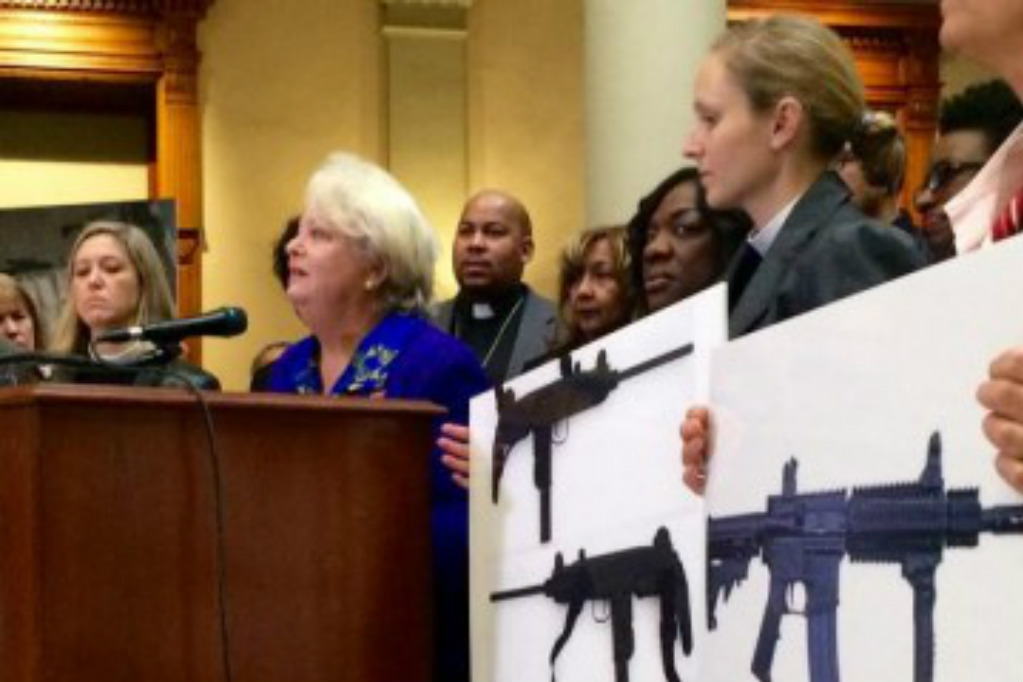 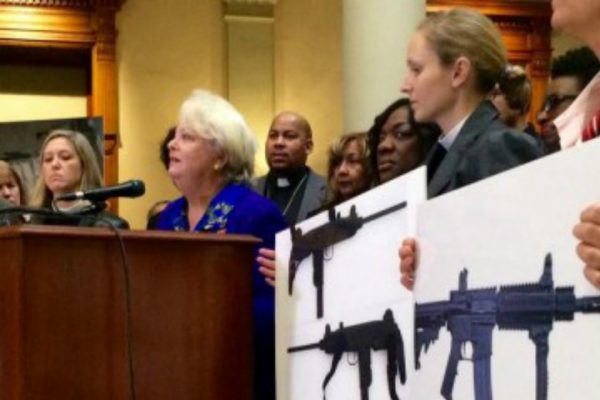 Georgia’s Democrat Party has finally come clean about their views on the 2nd Amendment. They don’t think it should exist.

On January 11, Democrats in the state of Georgia began an all-out assault on our Constitutional liberty by introducing a new bill that would ban “assault weapons” and also give state and local authorities the right to seize such firearms from their owners.

Georgia House Bill 731 would grant the state government wide latitude to infringe upon our 2nd Amendment right to bear arms and our God-given right to self-defense.

Here’s some of what the fascist Democrats propose:

Breitbart News says that at least 15 Georgia Democrats have signed on in support of the bill.

[Oliver] and fifteen Democrat women House members introduced HB 731 on the first day of the 2016 Session. The bill bans assault weapons and high capacity magazines. Georgia needs debate about these weapons which are only used for rapidly killing people. Assault weapons are not necessary for deer hunting.

Are you ready to have the GBI knocking down your door and taking your guns? Will you let the Democrat Party strip us of our God-given rights? It’s time to take a stand, Georgia; it’s time to tell the liberal statists that they can’t have our rights. Stand with us. Stand for Liberty.

Article reposted with permission from Eagle Rising, the opinions and views shared do not necessarily reflect the views of Freedom Outpost.