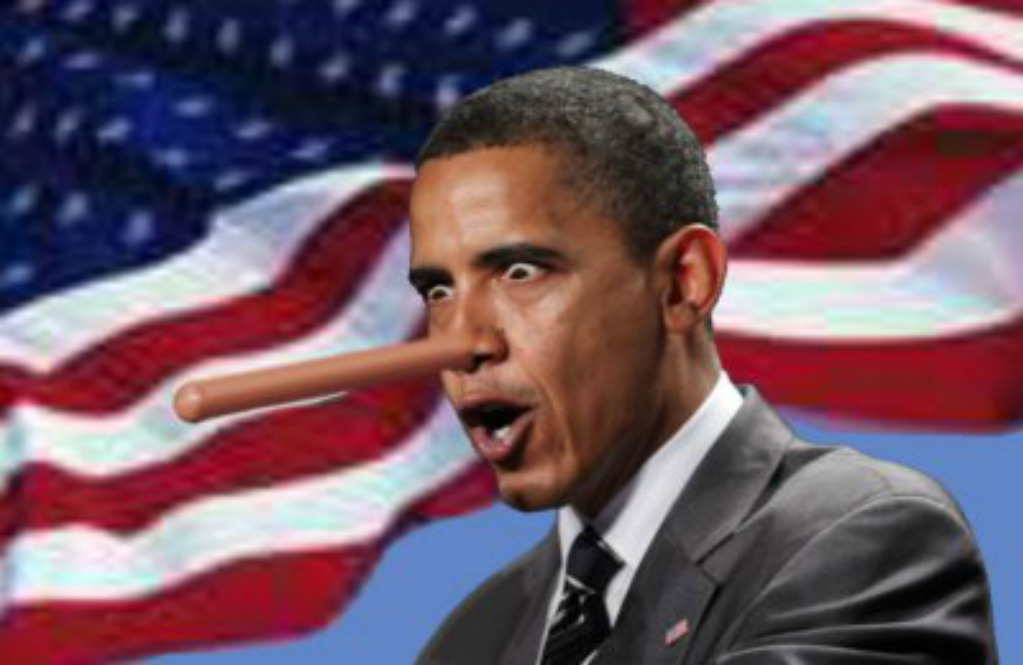 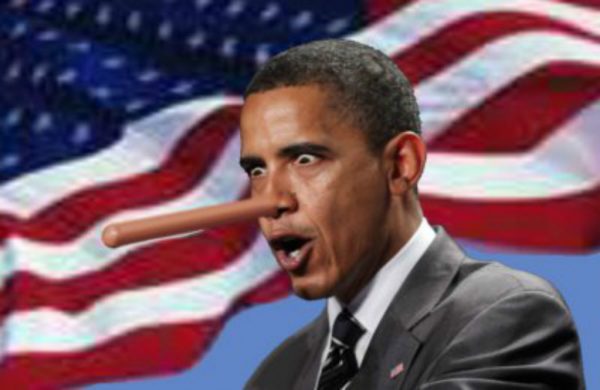 What Obama State of the Union show would be complete (complete disaster, that is) without a diatribe on Climate Change and further ruination of the coal and oil industries, with his call to “accelerate the transition away from dirty energy.” However, climate weenies lamented that “there was no laundry list of bold programs and budding proposals this time.” That is a shame.

“It’s time to not only reform our fossil fuel leasing program, we need to keep fossil fuels in the ground,” said Erich Pica, president of Friends of the Earth, in a statement. Translation: the federal government must confiscate more and more land and place it off limits to any kind of exploration. Great idea! That will solve our energy needs moving forward.

“In fields from Iowa to Texas, wind power is now cheaper than dirtier, conventional power. On rooftops from Arizona to New York, solar is saving Americans tens of millions of dollars a year on their energy bills, and employs more Americans than coal…Meanwhile, we’ve cut our imports of foreign oil by nearly sixty percent, and cut carbon pollution more than any other country on Earth,” Obama exclaimed.

Well, sure, if you subsidize something to the point where you’re practically giving away, it will be cheaper; but, it’s still not cheaper than conventional power. That’s just a lie he threw out for the left to run with. Without government mandates and subsidies, none of this crap would be “cheap,” and no one would want it.

He is right about one thing: oil imports have cratered, but not because of anything he did. His administration has done it’s darnedest to stymie production, but “in the past seven years, domestic oil production shot up a stunning 77%, according to the Energy Information Administration, making the U.S. the biggest oil producer in the world.” And it all came from production on private lands that the greedy government couldn’t claim.

Then, Obama offered up the quip that “gas under two bucks a gallon ain’t bad, either.” That’s an interesting and rather self-damning statement. Remember this from a 2012 debate with Mitt Romney?

OBAMA: “Well, think about what the governor — think about what the governor just said. He said when I took office, the price of gasoline was $1.80, $1.86. Why is that? Because the economy was on the verge of collapse, because we were about to go through the worst recession since the Great Depression, as a consequence of some of the same policies that Governor Romney’s now promoting. So, it’s conceivable that Governor Romney could bring down gas prices because with his policies, we might be back in that same mess.”

Huh. That doesn’t say much for the great Obama recovery, now does it? Is this a tacit admission that his economy is also on the verge of collapse? Of course not. He counts on the press never to remind the low information public of these sad little facts. And they dutifully fall in line.

Obama is right about yet another thing that also turns out to be rather damning, if one chooses to actually look at the results.

“Obama did pour billions of dollars into wind and solar subsidies, and various state governments added still more to sweeten the pot. And what did the country get for all that money? Solar and wind still account for just 24% of renewable energy supplies and a tiny 2% of total energy production, government data show.”

But, as we conservatives say: You can’t judge liberals on the outcome of their pie-in-the-sky schemes. You may only judge their good intentions. And their intentions are always more enlightened than are ours.

The glossed-over facts are that “after spending billions subsidizing solar and wind, the share of our energy that comes from renewables is the same as it was when Obama took office.”