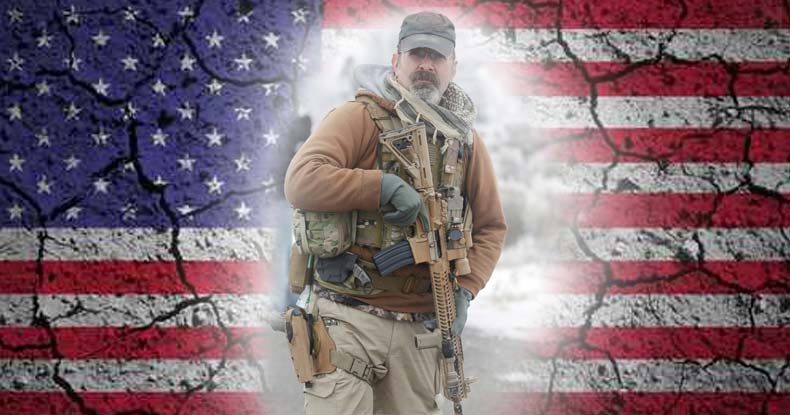 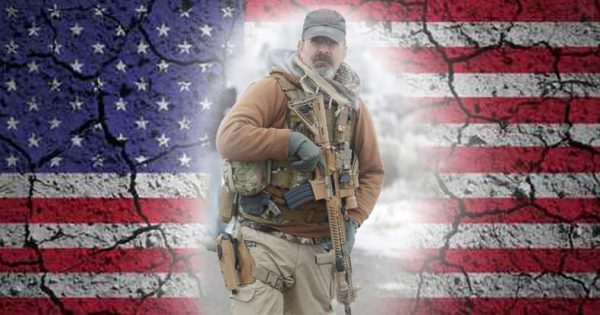 Washington, D.C. – A “critical warning” has been issued by Oath Keepers founder Stewart Rhodes “to the entire U.S. military, but especially to the military Special Operations Command and community” with it secondarily being “addressed to federal LEOs, and especially to their SRTs, such as the FBI HRT (many of whom are former military special operations).”

The “warning” indicates that the escalation the situation in Oregon from a simple occupation of an empty federal building by ranchers and U.S. veterans to a use of force situation could risk pushing the nation into another civil war.

“If you do it ‘Waco’ style here, you risk pushing this nation over the edge into a Civil War, because there are “no more free Wacos,” Rhodes wrote.

Making a plea directly to the military and federal operators that would carry out such an order, the Oath Keepers make clear that this situation “must be handled as a normal, non-crisis, law enforcement matter, and preferably by Oregon Sheriffs (who are organized as the Oregon State Sheriffs’ Association), and their deputies, together with the local community there in Harney County, OR.”

Rhodes notes in his “Warning” letter :

This is not an emergency situation, unless you turn it into one. Ammon Bundy’s occupation of an empty building is essentially the same as civil-disobedience sit-ins that the political left has engaged in for decades, from anti-war and civil rights protesters in the 60s and 70s (including a nineteen month occupation of Alcatraz by American Indian activists), to Occupy Wall Street Movement and Black Lives Matter activists today.

These ranchers, cowboys, and veterans just happen to be armed, as westerners tend to be. Get over it. There are no hostages, there are no close-by neighbors at risk, there is nobody there except those who want to be.

Rhodes notes that the Obama administration previously considered using military force against the Bundy Ranch protesters under Directive No. 3025.18, “Defense Support of Civil Authorities,” as reported by the Washington Times. He also indicates that intelligence received by the organization suggests that forces within the Obama administration are considering using military assets and military rules of engagement to conduct a dynamic raid:

“Despite that reality of there being no emergency here, we have very good reason to believe that ideologue leftist bureaucrats within the Obama Administration – such as within the D.O.J., and their politically minded “perfumed prince” puppets within the D.O.D. – are pressuring you to prepare to use military assets and military rules of engagement to conduct a dynamic raid. We are an organization of current serving and retired military, police, fire-fighters and other first responders, and we have contacts at every major military installation in America (including Joint Base Lewis-McChord), and at the Pentagon. We hear things. We’ll just leave it at that,” Rhodes wrote.

The Oath Keepers claim to be a non-partisan association of current and formerly serving military, police, and first responders, who pledge to fulfill the oath all military and police take to “defend the Constitution against all enemies, foreign and domestic,” according to the organizations website.

The current situation has the potential to devolve into a much wider and larger violent conflict if the Americans occupying the federal building are killed or injured in a violent government sponsored operation to reclaim the facility. Even if you disagree with the Oregon protesters, the potentially highly combustible situation calls for diplomacy and principled discussion, not violent actions against fellow Americans.