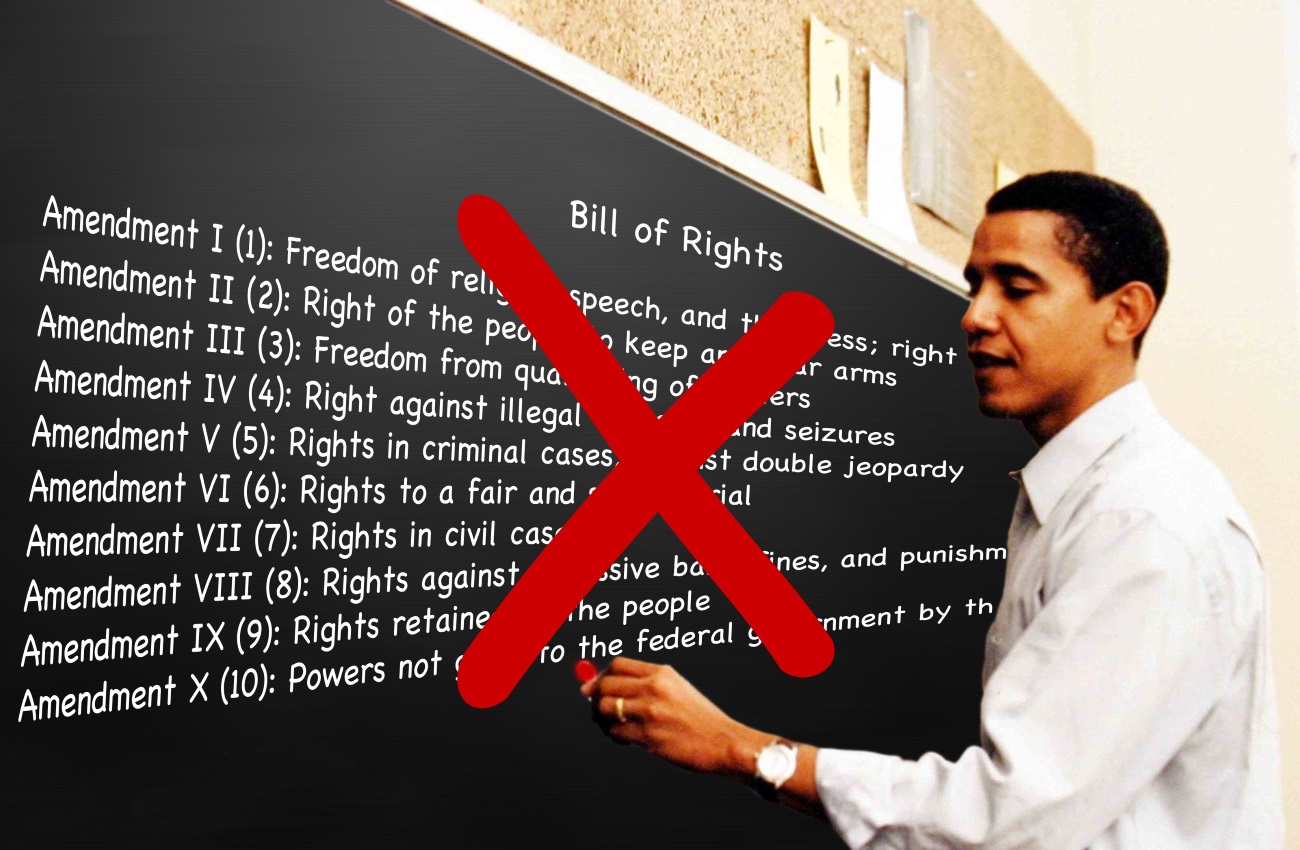 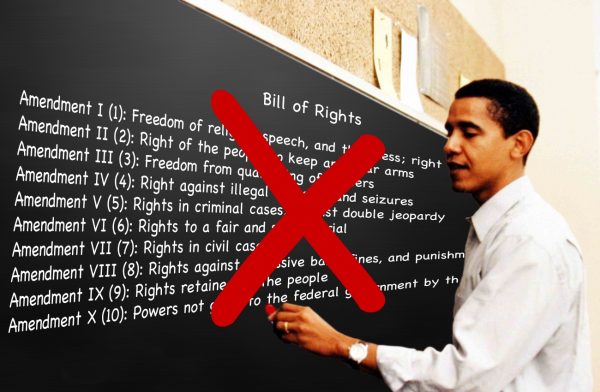 During a townhall meeting on guns, which I wrote about here, Barack Hussein Obama Soetoro Sobarkah said, “I believe in the Second Amendment. It is there, written on the paper. It guarantees a right to bear arms. No matter how many times people try to twist my words around — I taught constitutional law, I know a little bit about this — I get it.” However, one writer has sought to clarify that Obama was not actually a professor, which means he never taught constitutional law.

Obama was never a professor; he was a lecturer. He did not have the qualifications to be a professor. Obama never published a single law paper. He was hired by the University of Chicago when they learned he had been given a book contract on race and law directly after graduating from Harvard. There was no book – just the contract, which he later reneged on. This is not the normal level of accomplishment for a University of Chicago professor or even lecturer.

Well, I suppose Obama’s deception and outright lies are par for the course. So, no one is surprised by them. In fact, many have questioned his mental stability as a result of his chronic lying. The irony is that he has used the mental health issue to go after people’s guns, especially our veterans.

So, if he didn’t actually teach constitutional law as he claims, then what did he do?

His most traditional course was in the due process and equal protection areas of constitutional law. His voting rights class traced the evolution of election law, from the disenfranchisement of blacks to contemporary debates over districting and campaign finance. …His most original course, a historical and political seminar as much as a legal one, was on racism and law…

Well, that certainly explains what he has promoted, doesn’t it? Each and every one of those things that he lectured on was nothing more than the very things he has used to divide our country in order for his criminal administration to take advantage of the people and oppress them.

I’m thankful to Ms. McQuillan for pointing this out. It’s just another reason that Congress should be drawing up articles of impeachment, but because they are too cowardly to do it because they’ll be called racist, they are just as guilty of covering for the liar-in-chief and are no more trustworthy than he is.