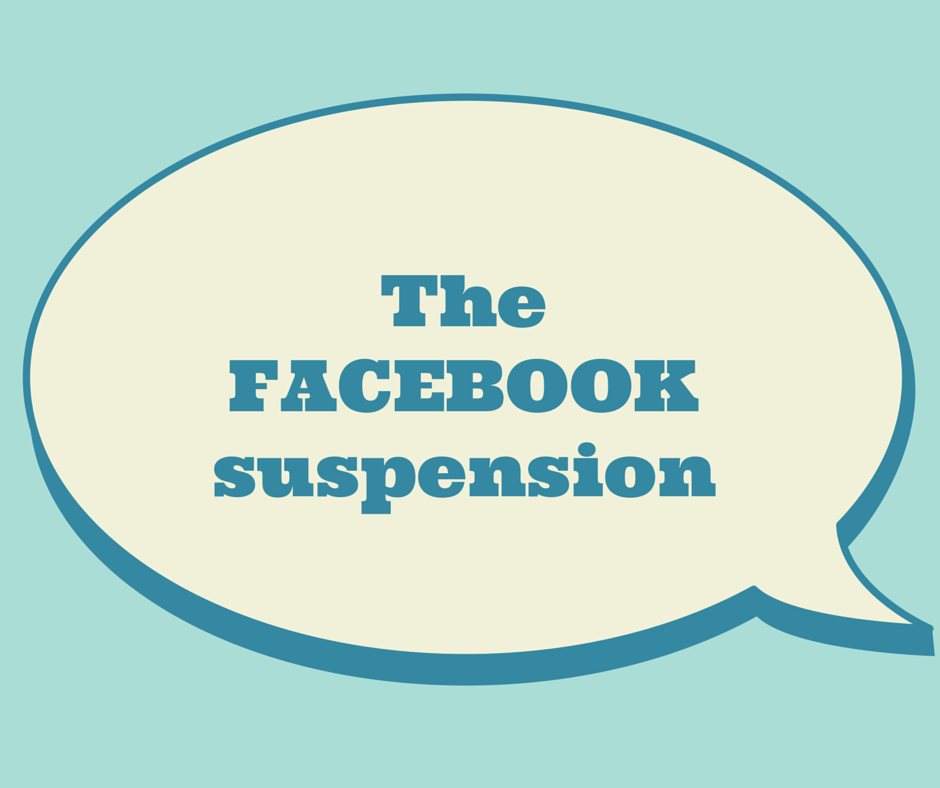 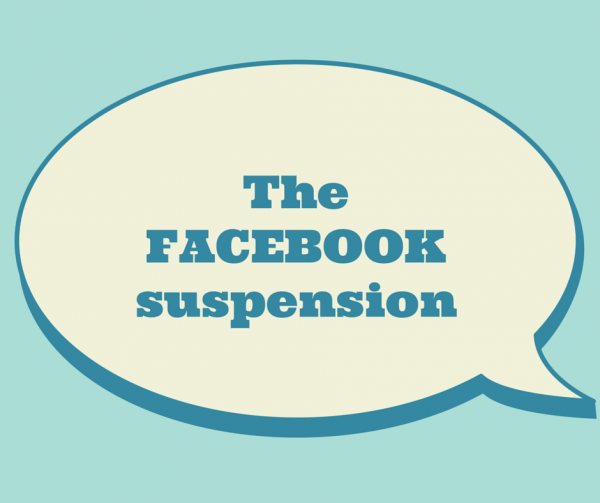 About an hour ago, I was suspended from Facebook for three days. This effectively suspends my website and Facebook page as well. My name is Dean Garrison and I am the Publisher of DC Clothesline. I am also, for all intents and purposes, a one man operation.

We have a lot of writers, but they are not paid and I simply have permission to republish their work, for which I am quite grateful.

Republishing one such story landed me in “Facebook jail” today.

The world may never know.

Below is the article that Facebook says is a violation of community standards, consequently finding it necessary to suspend me for 3 days (my personal profile and Facebook page are there but I can’t post to them):

It turns out it’s not a joke.

The video below was uploaded to Daily Motion on Nov. 28, 2013, with a description in French — that a U.S. military surveillance helicopter surveying a village in Afghanistan captured infrared camera footage of Afghan men sodomizing a poor goat.

Here’s a screenshot at the 2:41 mark in the video, of a man sodomizing a goat while two other men stand nearby:

What do you think? Should I have been suspended? and…

Did that make you want to “throw up in your mouth a little”?

Sure it did, but that doesn’t mean that the truth does not need to come out. That is my opinion.

So much for free speech.

My belief is that businesses should have the right to refuse service to anyone. But that does not mean I won’t call them out if they attempt to censor the truth. Facebook does not have to honor my God-given right to free speech. No business should have to serve anyone that violates their standards, oh wait…I forgot we have been fundamentally transformed… well… except for those businesses who are unconstitutionally forced to advance the social-marxist agenda that has taken over America.

This is just another example of the war that the left is waging against the truth.

People need to wake up and see how the truth is being twisted, filtered and flat out censored in this country. I am just a guy with a blog who is trying to fight such tyranny as best I can. But its going to take a lot more little people to bring this monster down.

It starts with YOU.

Don’t let them quash the truth.

I’ll be back… but if they succeed in silencing me will you be beside me shouting?

I surely hope so because that is what it will take. None of us can do this alone. But together we can, and knowing that is why I keep running head first into these brick walls set before me.

NEVER, ever quit. We are winning. The truth is slowly getting out.

Update: As a bizarre side note – the article that I was suspended for posting is still circulating on Facebook. They did not block that particular URL. It has been seen and shared thousands of times in the last few hours. So I was suspended and evidently they did not find it important to block others from sharing the same material. Very strange indeed. Why would they not block the content if it violates community standards?