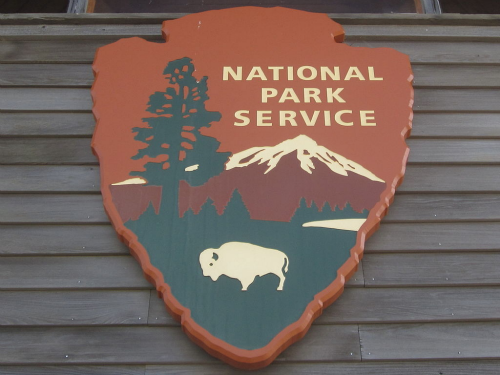 Officially, our national parks exist to preserve land for environmental and recreational purposes. In reality, the parks that are run by our government have nothing to do with preservation. The real responsibility of the park system is to swindle Americans, force them off their land, and help the federal government accumulate natural resources by force.

That objective becomes crystal clear the moment you see this video portraying park service employees having a celebration dinner in 2005, for the former superintendent of the Mojave National Preserve Mary Martin, who they refer to as the “acquisition queen.” The video starts with one of the employees telling the story of how they acquired a $40 million mine from two World War Two veterans for $2.5 million. “We’re the bad guys.” she says “We come in, and we take this land. And we always take it for less than it’s worth.”

Later on, another park service employee makes a game out of guessing the 111,550.54 privately owned “acres acquired under the acquisition queen’s regime,”  and the winner received a lottery ticket. You can’t make this stuff up. Watch the full video below if you can stomach it.