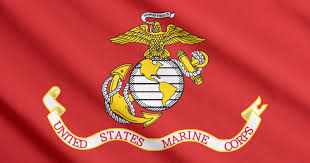 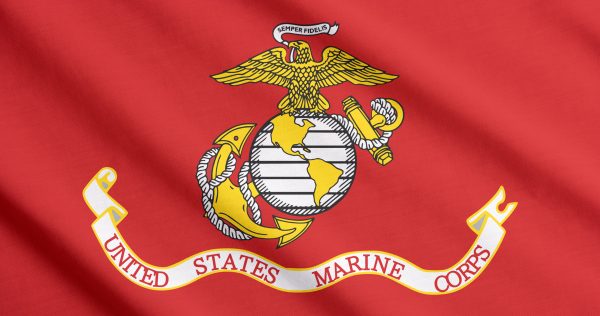 Taking a position which opposes the very oath that veterans swore to uphold, the Marine Corps Times is advising veterans to “… lead the push for more secure gun laws,” in a tweet sent out earlier this week: a story first covered by Breitbart. It is stated on their website that the Marine Corps Times does not officially represent the US Marines, and I can tell you for certain that their views on this issue do not represent ANY of the former Marines I know, and I know a few pretty well.

I’m not sure where the guy’s head was when he penned his article, but one can only assume that he was merely posing as a patriot when he took his oath to defend the Constitution. And from what I understand by talking to my numerous friends in Oath Keepers, the oath that is sworn to the US Constitution is one that remains in effect until death, even if you become a writer on a big website.

Although the aforementioned Breitbart article covered the story nicely, they didn’t go nearly far enough to admonish the Marine Corps Times writer, in my opinion; the writer is basically calling for stricter gun control in a time where guns are the only thing keeping us out of chains, literally. As I said earlier, I’m sure that this “patriot poser” does not represent many actual Marines, but one cannot deny the possible psychological impact of his article.

In conclusion, I wanted to re-post an interview that I conducted while broadcasting for The Liberty Brothers Radio Show. The interview is with Chris “Tonto” Paronto, who is one of the soldiers abandoned by Hillary Clinton’s State Department in the Benghazi scandal, a story that has now been recently made into a major motion picture. Although I have yet to meet Chris personally, I have had the pleasure of speaking to him by phone numerous times and interviewing him twice. I wanted to post the video below as a counter-balance to the trash proposed by the Marine Corps Times….enjoy

Article reposted with permission from NorthWest Liberty News, the opinions and views shared do not necessarily reflect the views of Freedom Outpost.