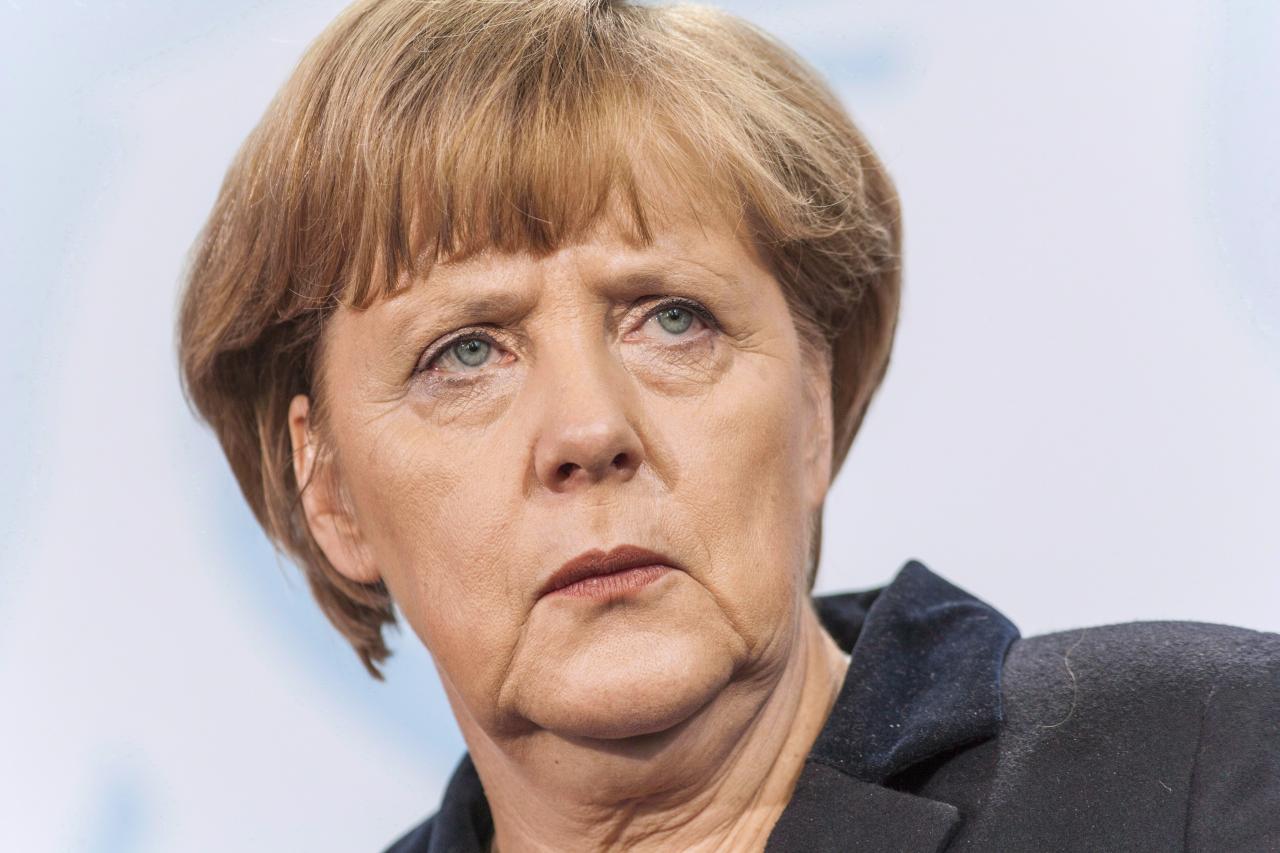 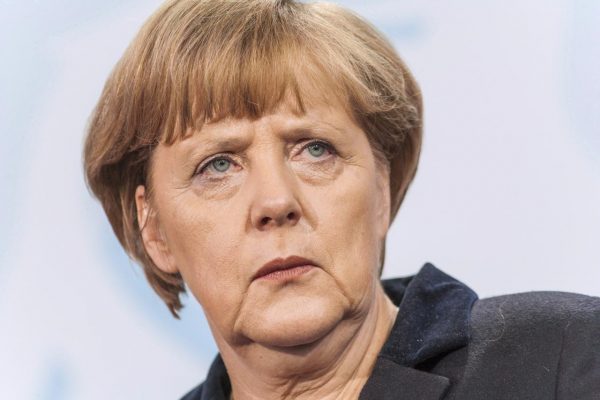 Chancellor Merkel imports millions of devout Jew-haters and then declares that Jew-hatred is widespread. Merkel called for “intensive action” against anti-Semitism on Saturday. If she meant it, she would halt Muslim immigration and deport the millions of the 21st century’s Nazis whom she welcomed to Germany.

Merkel: Anti-Semitism more widespread than we imagined
German leader says ‘intensive action’ needed to combat phenomenon, particularly in cultures in which hatred of Jews is rampant
By AFP and Times of Israel staff, January 23, 2016:

German Chancellor Angela Merkel called for “intensive action” against anti-Semitism on Saturday, urging vigilance particularly when dealing with young people from countries “where hatred of Israel and anti-Semitism is widespread.”

“Anti-Semitism is more widespread than we imagined. And that is why we must act intensively against it,” Merkel, who on Monday will inaugurate an exhibition in Berlin titled “The Art of the Holocaust,” said in her weekly video podcast.

In late November Josef Schuster, President of the Central Council of Jews in Germany, expressed concern that many asylum seekers coming into the country come from cultures “in which hostility toward Israel and antisemitism are a common practice.” Merkel said these concerns must be taken “seriously.”

Some 1.1 million asylum seekers entered Germany in 2015, many of them fleeing war and persecution in Syria, Iraq or Afghanistan.

“We must take care, specifically also in youth (from) countries where hatred of Israel and Jews is widespread,” she insisted, without mentioning specific countries or refugees.

“We have observed in several schools and meeting places (anti-Semitic) events (led) by young people, against which every adult has to act,” she said. “We must also encourage students who think differently,” she stressed.

“We can try to reason (with them) again and again but it should also be clear: (Anti-Semitism) has no place in our society…we must simply put clear limits,” she said.

Yeah, that will work.

Cammack Defends Police, but her First Responder Husband Gets Punished for it
The Floridian