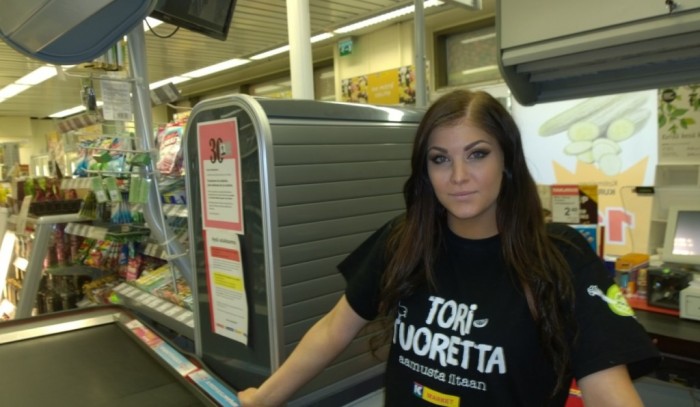 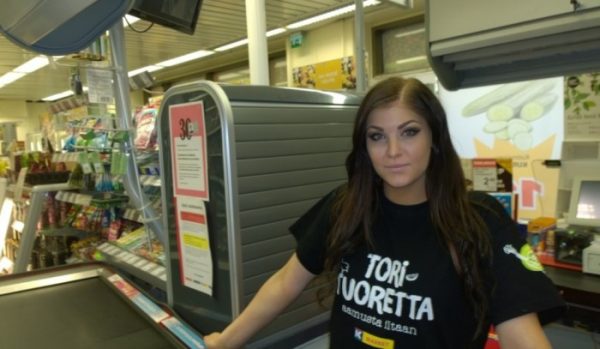 This video isn’t about just dealing with Muslim migrants who may think that they deserve whatever is yours. It’s also about dealing with thieves in general. However, unlike many of the videos we are accustomed to seeing here in America, this video hails from Finland, where a young female store clerk tackled at least one Somali Muslim migrant and took down another. Both men were attempting to steal from her store.

According to an interview with the shopkeeper, she has started jiujitsu afterward the first incident to better defend herself. The shopkeeper says that “this happens every day, these scumbags steal beer and food, because they get no actual penalty for getting caught. They will get fines, but as they are living on social welfares, our country pays the fines.”

The video, which captures two separate incidents, begins by showing a man leaving the store, looking at a store clerk as he passes by the register with items in his hand (beer and food) on his way out the door.

The young woman grabs him, pulls him to the side and begins to remove the items from his hands as he flees the store.

The next shot shows what appears to be a different female woman who takes on two men.

He appears to be verbally threatening the woman, but she is fearless as she continues to pull the other man, who is on the ground, back inside.

The two have a tug-o-war with the man on the ground, both pulling at his arms, but the woman wins out against what appears to be an effeminate black male.

This is how you deal with thieves and then you bring them to justice!