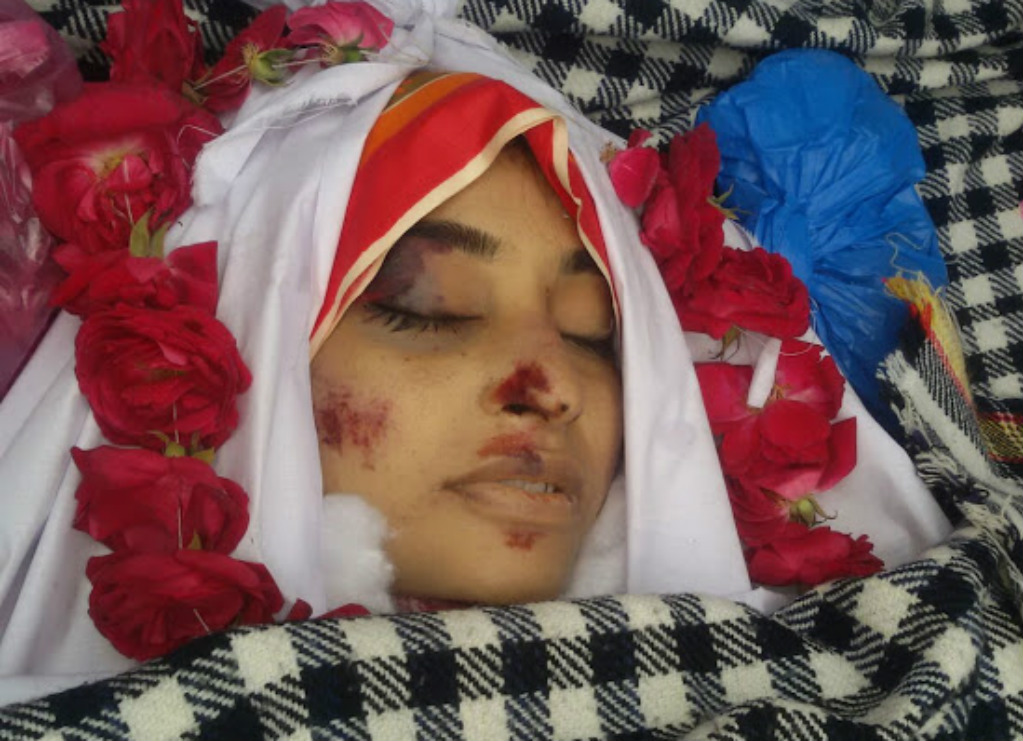 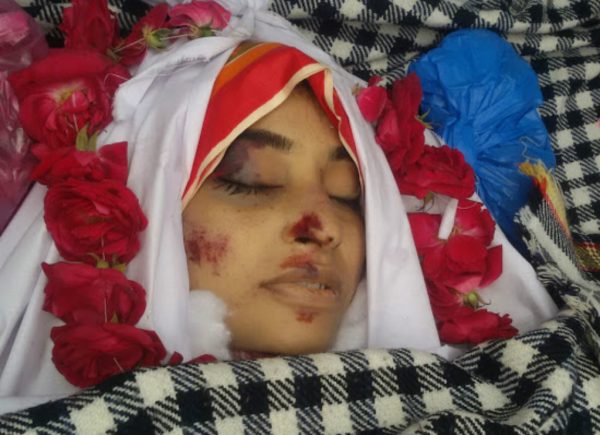 A Christian girl has been killed after she and two friends shrugged of the advances of some young drunken Muslim men from one of the elite areas of Lahore, Defence Colony.

British Pakistani Christians: Kiran (17), Shamroza (18), and Sumble (20), three Christian girls, were simply walking home through Defence Colony after a hard day’s work as beauticians, on their way to their deprived Christian community in Baowala. The intoxicated men shouted suggestive and lewd comments at them and harassed them to get into the car with them for ‘a ride and some fun’.

The three girls explained that they were devout Christians and did not practice sex outside of marriage and bravely scolded the young men for their untoward advances. This caused an immediate change in the demeanour of the boys, who became more aggressive and started to threaten the girls to enter the car or to be physically forced in. Terrified of the increasingly dangerous situation they were in, the girls started to run in a fit of panic.

The men drove aggressively after the girls and crashed their car into them. The impact on Shamroza and Sumble threw them to the sides of the vehicles and sharply to the ground. The result of crashing into the hard street surface caused Shamroza to break several ribs and Sumble broke her hip. Kiran was even more unfortunate, as the impact of the car lifted her off the ground and on to the bonnet of the car, where she thumped the windscreen.

The momentum of the emergency stop threw Kiran up into the air and rapidly onto the floor where she cracked her head open and smashed numerous bones. The resulting internal bleeding killed her within minutes.

“Women have a low status in Pakistan, but none more so than Christian women who find themselves under the grip or terror, especially after this attack. Muslim NGO ‘Movement of Solidarity and Peace’ state that around 700 Christian women in Pakistan are abducted, raped and forced into Islamic marriage every year.