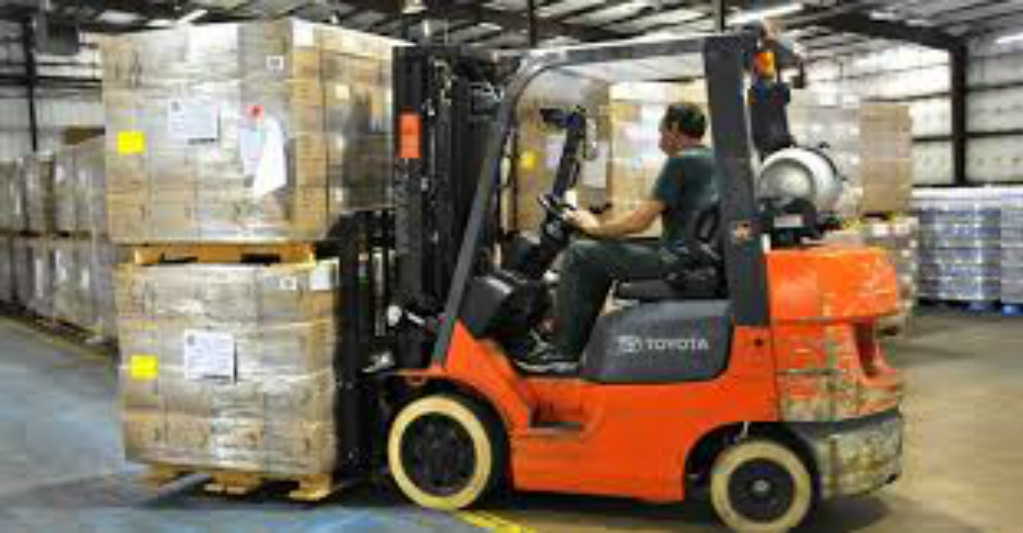 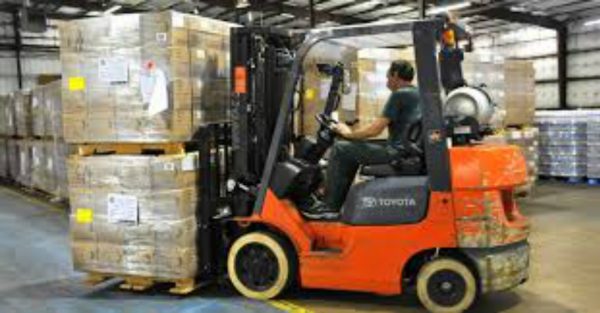 A new analysis of the Trans-Pacific Partnership (TPP) international trade deal has found claims of increased jobs are likely exaggerated.

United States — One of the major purported selling points for the Trans-Pacific Partnership (TPP) is a supposed increase in new jobs as a result of the controversial trade deal. The deal involves 12 nations, including the U.S., Australia, Canada, New Zealand, Japan, Malaysia and more. However, two recent economic reports have contradicted the claims that jobs will increase. They have shown that, more than likely, the deal will lead to a loss of jobs.

First there was a World Bank report that predicted that TPP would produce negligible boosts to the economies of the U.S., Australia, and Canada. TechDirt writes:

This study was followed up by a review from Jerome Capaldo and Alex Izurieta at Tufts University. In a study titled “Trading Down: Unemployment, Inequality and Other Risks of the Trans-Pacific Partnership Agreement,” Capaldo and Izurieta claim their study uses a more realistic model than past analyses. Specifically, the researchers state that their model incorporates effects on employment that were previously excluded from TPP calculations.

Their study found that economic growth is likely to be limited — and negative — for some countries, including the United States. The researchers also found the TPP would probably lead to increased unemployment and inequality. Capaldo and Izurieta explained:

“The standard model assumes full employment and invariant income distribution, ruling out the main risks of trade and financial liberalization. Subject to these assumptions, it finds positive effects on growth. An important question, therefore, is how this conclusion changes if those assumptions are dropped.”

In the paper, the two researchers state that changes in GDP growth are “mostly projected to be negligible.” After using two sets of growth figures, ten-year measurements, and annual averages, they concluded the TPP “appears to only marginally change competitiveness among participating countries. Most gains are therefore obtained at the expense of non-TPP countries.”

The fact that any gains — however negligible — will come at the cost of non-TPP countries should be a warning to all nations of the world, especially those who do not stand to benefit from the agreement. Concerning predictions of actual job losses or gains, the researchers write, “TPP would lead to employment losses in all countries, with a total of 771,000 lost jobs. The United States would be the hardest hit, with a loss of 448,000 jobs.”

Finally, the researchers draw harrowing conclusions about the end result of the TPP.

“Globally, the TPP favors competition on labor costs and remuneration of capital. Depending on the policy choices in non-TPP countries, this may accelerate the global race to the bottom, increasing downward pressure on labor incomes in a quest for ever more elusive trade gains.”

This latest analysis of TPP job claims is even more dismal than a February 2015 analysis by the Washington Post, which revealed the U.S. government’s numbers on expected job increases from the TPP are not factually correct. The Post’s Fact Checker examined several quotes from government officials, including Secretary of State John Kerry and Secretary of Agriculture Tom Vilsack. Both Kerry and Vilsack claimed the international trade agreement would create 650,000 new jobs. However, these numbers do not take into account income gains and changing wages. According to the government’s own sources, imports and exports would increase by the same amount — resulting in a net number of zero new jobs.

The TPP has faced criticism for several years, not least because it has been negotiated in secret with overwhelming influence from multinational corporations. In late June 2015, President Obama signed into law the so-called “fast-track” bill, which set the stage for approval of the TPP. “Fast-track” limits Congress’ ability to alter the provisions of the trade deal, and only allows a vote of yes or no. The final terms of the deal were agreed upon in October 2015, and the full text of the agreement was released in November. The earliest Obama can sign the deal is February 4, 2016.

Following the release of the text of the TPP, journalist James Corbett released an excellent report examining the effects of the proposal. Corbett concludes that the most egregious portions relate to the Investor-State Dispute Settlement (ISDS) Mechanism, intellectual property, and food safety standards.

According to the report, ISDS will give corporations loopholes to escape accountability and empower international bodies, overriding the national sovereignty of signing nations. Under ISDS, foreign corporations would be allowed to appeal legal decisions to international tribunals, rather than face domestic courts. Critics fear this could lead to a loss of sovereignty and the enrichment of transnational corporations.

In late 2015, Anti-Media reported the TPP might not be voted on until after the 2016 presidential elections, or possibly into the next presidential term, according to Senate Majority Leader Mitch McConnell.

In an interview with the Washington Post, McConnell said he does not support the idea of voting on the TPP before the election. “It certainly shouldn’t come before the election. I don’t think so, and I have some serious problems with what I think it is,” he said. “But I think the president would be making a big mistake to try to have that voted on during the election. There’s significant pushback all over the place.”

“We will continue working with Congressional leaders to pass the Trans-Pacific Partnership as soon as possible next year,” Brandi Hoffine, a White House spokeswoman, told the Post on Thursday. On Friday, White House Press Secretary Josh Earnest told reporters, “Our view is that it is possible for Congress to carefully consider the details of this agreement and to review all the benefits associated with this agreement … without kicking the vote all the way to the lame-duck period.”

Recently, the Electronic Frontier Foundation also released a report on the dangers of the TPP. EFF writes:

“Everything in the TPP that increases corporate rights and interests is binding, whereas every provision that is meant to protect the public interest is non-binding and is susceptible to get bulldozed by efforts to protect corporations.”

The EFF’s report offers “a list of communities who were excluded from the TPP deliberation process,” and examples of “the main ways that the TPP’s copyright and digital policy provisions will negatively impact them.”

These communities include Innovators and Business Owners; Libraries, Archives, and Museums; Students; Impacts on Online Privacy and Digital Security; Website Owners; Gamers; Artists; Journalists and Whistleblowers; Tinkerers and Repairers; Free Software; and Cosplayers and Fans of Anime, Cartoons, or Movies.

The authors of the letter state copyright restricts important, everyday use of creative works. The groups call on the negotiators to be open to new changes that require participating nations to develop balanced and flexible rules on copyrights. Also highlighted in the letter are four key concerns from the organizations, including retroactive copyright term extension, aban on circumvention of technology protection measures, “heavy-handed criminal penalties and civil damages,” and trade secret rules that could criminalize investigative journalism and whistleblowers reporting on corporate wrongdoing.

As the EFF writes, “Despite its earlier promises that the TPP would bring ‘greater balance’ to copyright more than any other recent trade agreement, themost recent leak of the Intellectual Property chapter belies their claims. The U.S. Trade Representative (USTR) has still failed to live up to its word that it would enshrine meaningful public rights to use copyrighted content in this agreement.”

The TPP is not only facing resistance from electronic privacy groups, but from grassroots activists and concerned professionals around the world. Both the Anglican and Catholic churches of New Zealand have demanded governments be more transparent about the negotiations. Radio NZreports that bishops from the churches are concerned with the lack of openness. They are worried corporate interests are influencing the agreement while the people are excluded. The churches also called on the New Zealand government to make the draft text of the agreement public.

Doctors Without Borders released a statement following the conclusion of negotiations:

“Doctors Without Borders/Médecins Sans Frontières (MSF) expresses its dismay that TPP countries have agreed to United States government and multinational drug company demands that will raise the price of medicines for millions by unnecessarily extending monopolies and further delaying price-lowering generic competition. The big losers in the TPP are patients and treatment providers in developing countries. Although the text has improved over the initial demands, the TPP will still go down in history as the worst trade agreement for access to medicines in developing countries, which will be forced to change their laws to incorporate abusive intellectual property protections for pharmaceutical companies.”

In early February 2015, doctors and health professionals representing seven countries released a letter warning the TPP will lead to higher medical costs for all nations. The letter, published in the Lancet Medical Journal, states, “Rising medicine costs would disproportionately affect already vulnerable populations.” Those doctors called on the governments involved in the trade deal to publicly release the full text of the agreement. They also demanded an independent analysis of the effects on health and human rights for each nation involved in the deal.