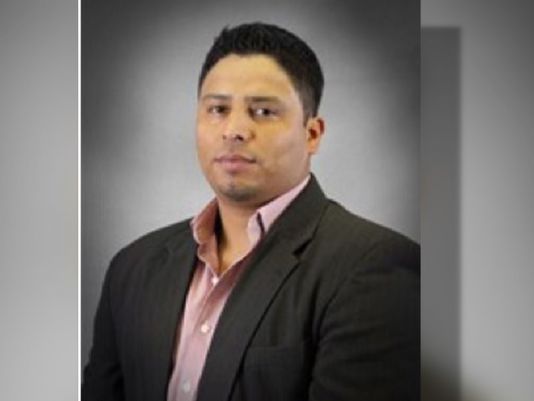 A Texas City councilman was arrested earlier this month on charges that he smuggled illegal aliens into the country.

Marco Rodriguez, City councilman for Crystal City, was arrested on January 2, 2016 for smuggling at least three illegal aliens into the united States.

The arrest happened Saturday at a post office in Big Wells. The feds say that Rodriguez was pulled over by a Border Patrol agent. They chatted briefly before Rodriguez allegedly tried to run away. Eventually, Border Patrol caught up to him and the three undocumented immigrants he was with.

In the criminal complaint, Rodriguez admitted to being hired to transport the immigrants. The 36-year-old also told a federal agent that he had transported immigrants on two other occasions, driving them to San Antonio.

Rodriguez says he was paid $500 and $1400 on those trips. KENS 5 went to Rodriguez’s parents’ home, but no one answered the door. The city manager and mayor also declined to talk.