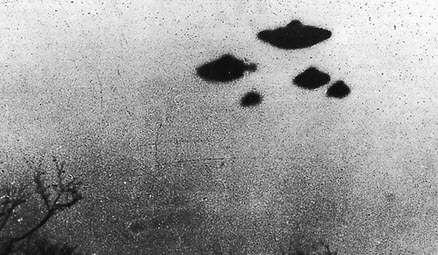 Anyone else smell the b.s. here? Well, something stinks like propaganda…

Just as X-Files launches its reboot, the agency has decided to suddenly declassify hundreds of documents on its UFO investigations.

Nice timing there, CIA. The official X-files account Tweeted back, thanking the CIA for their help.

@CIA Thanks for the help! 👽 #TheXFiles

Because that would happen on the show, right? Mulder and Scully being all chummy with the CIA?

Indeed, the CIA put out an official press release with the five documents that Mulder and Scully would like to see, with the promise “The truth is out there; click on the links to find it.”

Top 5 CIA Documents Mulder Would Love To Get His Hands On:

Top 5 CIA Documents Scully Would Love To Get Her Hands On:

The truth is out there, and we’re all going to get it from the CIA.