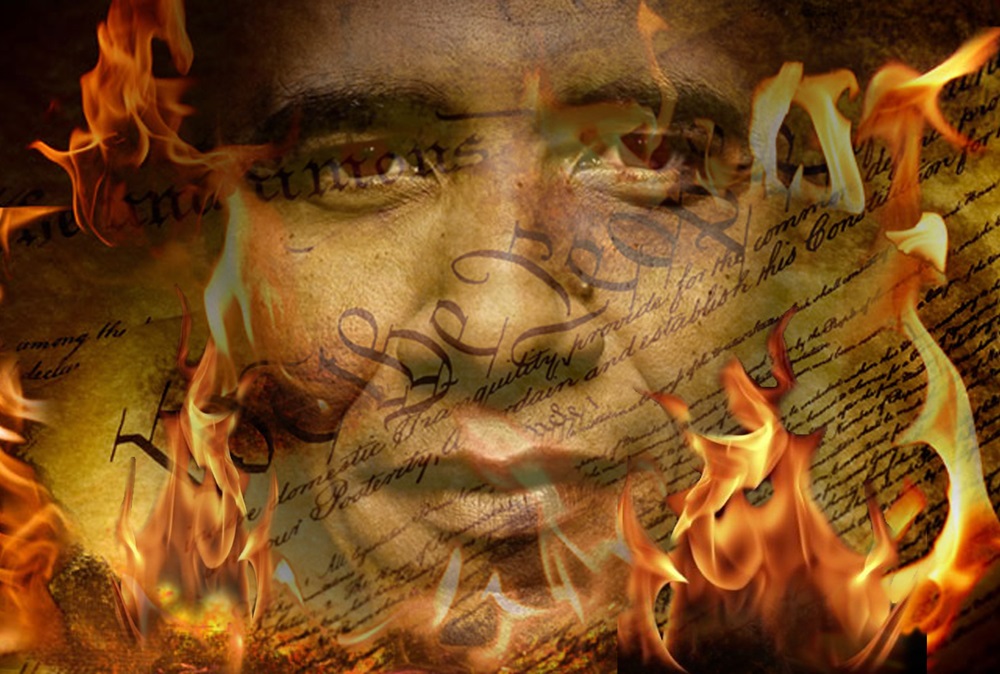 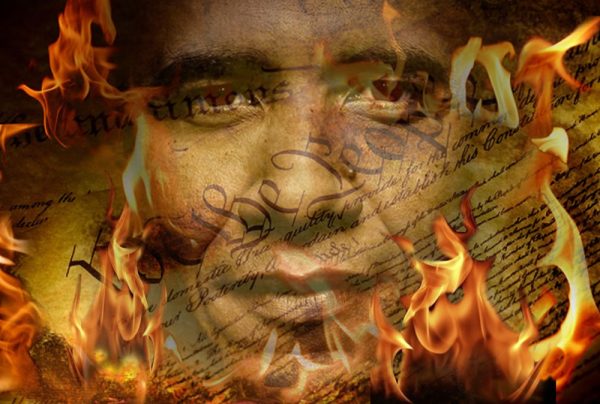 The U.S. Senate is poised to give President Obama and the next president unprecedented war powers that amount to declaring martial law upon the entire world. Majority leader Mitch McConnell surprised almost everyone last week by saying he has a war resolution ready to be voted on at any time.

The resolution is a new authorization for use of military force (AUMF) for declaring war on ISIS. It would give the president even more power than the AUMF granted to Bush after 9/11, which is still in place today.

The AUMF put forward by McConnell would not restrict the president’s use of ground troops, nor have any limits related to time or geography. Nor would it touch on the issue of what to do with the 2001 AUMF, which the Obama administration has used to attack ISIS despite that authorization’s instructions to use force against those who planned the 9/11 terrorist attacks.

Considering what Bush and Obama did with the 2001 AUMF—invading and occupying countries in “pre-emptive” war, CIA black sites, extrajudicial killings, inventing the term “enemy combatants” to bypass international law, new forms of torture, drone bombing women and children, and assassinating U.S. citizens—the specter of a new and expanded AUMF is truly frightening.

“This resolution is a total rewrite of the War Powers Clause in the U.S. Constitution,” said Sen. Chris Murphy (D-Conn). “It is essentially a declaration of international martial law, a sweeping transfer of military power to the president that will allow him or her to send U.S. troops almost anywhere in the world, for almost any reason, with absolutely no limitations.”

McConnell’s resolution is more than what Obama asked for last year, but this is of little relevance since Obama has been carrying out a war against ISIS, including the use of special forces, with no authorization. The administration has refused to put forward a legal framework, insisting that the 2001 AUMF is enough.

As the New York Times pointed out, ISIS was created long after 9/11 and is actually a competitor to al Qaida, which means that Obama’s war on ISIS is not justified under the 2001 AUMF. Even members of Congress recognize that current military operations have no legal basis.

“I believe the war is illegal,” said Sen. Tim Kaine. “I don’t think there’s a legal justification for it. And I think the greatest danger we end up doing is allowing the president to wage a war without Congress weighing in.”

Using this rationale, Kaine and others in Congress are thrilled to know that a new AUMF could be voted on at any time. Some would prefer more restrictions, but the bottom line is that it represents and abdication of constitutional duties that would give vast military powers to one person.

Sen. John Cornyn expressed the usual platitudes in cheering for the vote, saying “the people we send in harm’s way need to know that the country is behind them” and “we also don’t need to tie the hands of the next president by restricting what the president can do.”

For some lawmakers, it’s more about giving the next president unlimited power than it is about Obama. McConnell’s about-face from December, when he expressed no interest in voting on an AUMF, may also be a ploy to make the issue a major talking point in the presidential election. There’s nothing like talk of war to whip up fear in the masses and distract them from substantive issues.

It is no coincidence that just days ago, Defense Secretary Ash Carter said about the fight against ISIS, “We’re looking for opportunities to do more and there will be boots on the ground and I want to be clear about that.”

Since ISIS is partially a product of American intervention in the Middle East, being cultivated from the Salafist sect to foment regime change in Syria, “boots on the ground” would complete another cycle for the merchants of death and destruction. The Hegelian Dialectic—create the problem, stoke the reaction, offer the solution—is a tried and true method for endless war.

We have already seen the extremely tenuous connections that war-makers use to justify their death and destruction waged around the world and on their own people. McConnell’s AUMF would clear away any feeble barriers that still stand in the way of a military dictatorship.