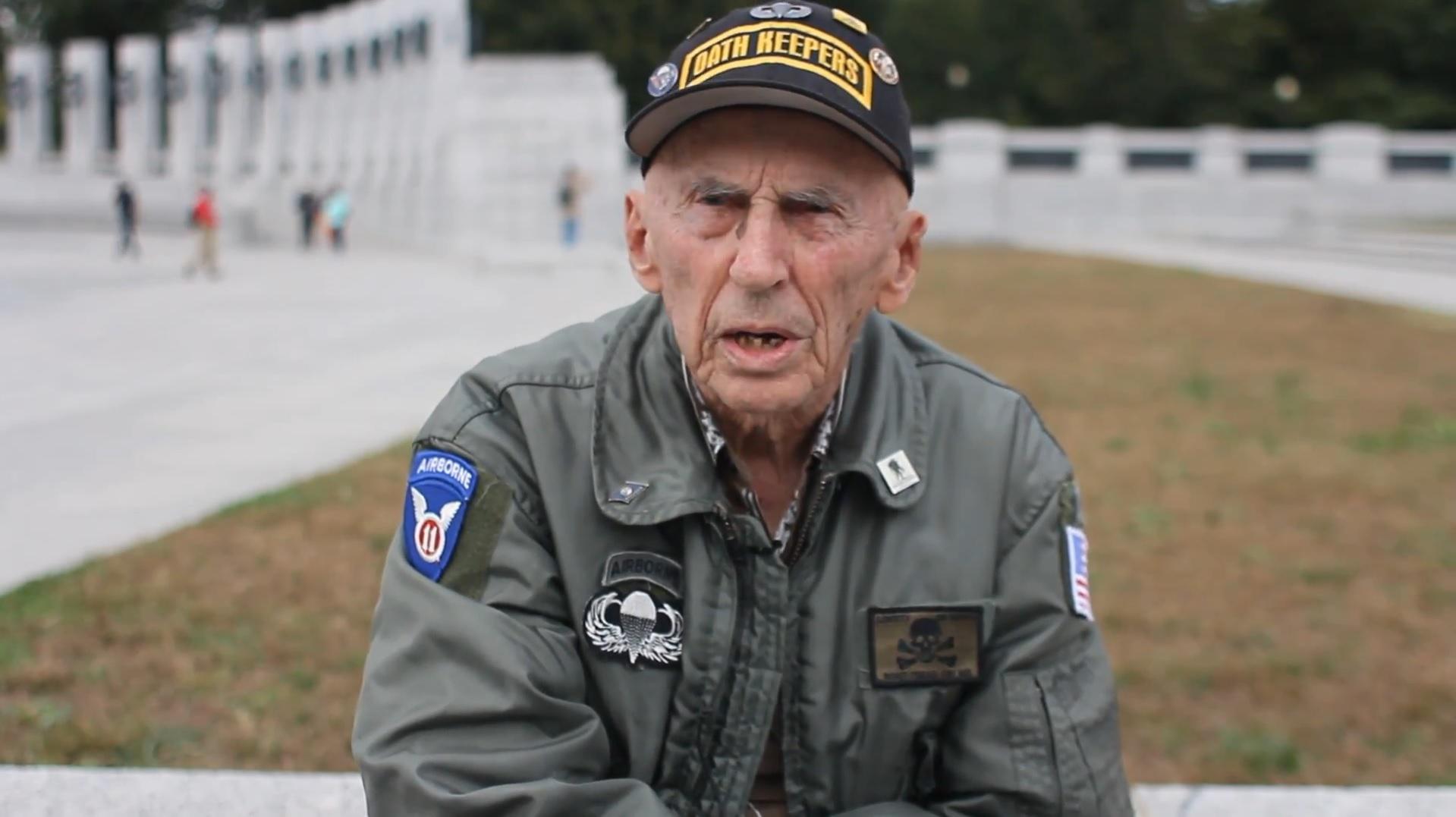 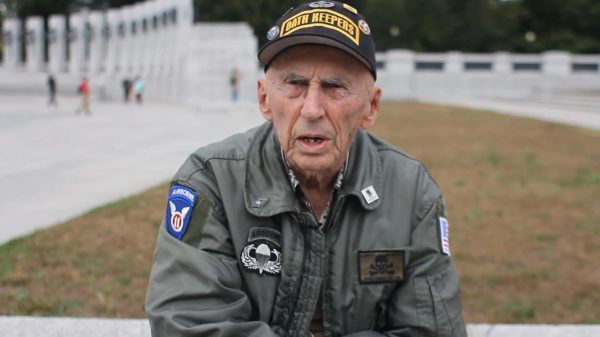 World War II Veteran Warren Bodeker from Plains, Montana was no stranger to controversy. He was a war hero who was involved in the saving of 2,000 American prisoners from execution by the Japanese, only to return home to have the federal government intimidate him and threaten to take his home and land, which were fully paid for. Bodeker sat down with Cliven Bundy in 2014 to talk about government tyranny, but shortly before that, he took time to point out that much of our problems lie with those who are supposed to serve us.

According to Bodeker, ninety percent of Congress are traitors to our country.

That might seem like a harsh statement to many, but consider that their oath binds them to limited tasks, of which is to “uphold and defend the Constitution against all enemies, foreign and domestic.”

Bodeker took time to speak of his own oath and how Congress has failed miserably in upholding their own.

This man was a true treasure to America. Though he died in September 2015 at the age of 92, Bodeker had many words of wisdom, if only we would heed them. Take a listen.