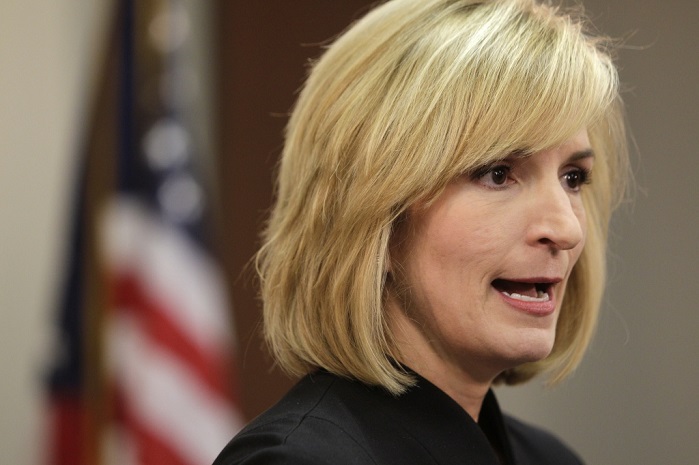 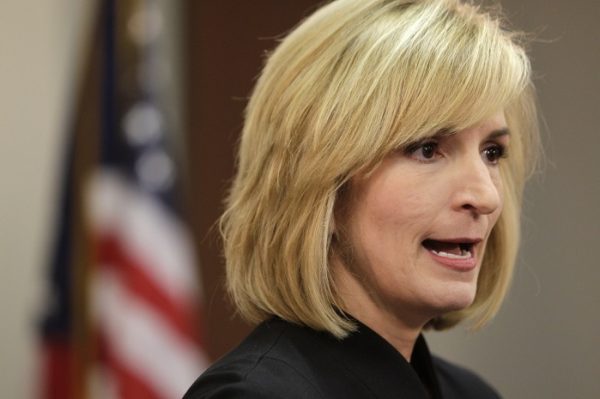 Talk about being upside down and bringing injustice upon those who are doing what is right while protecting the guilty! The activists at Center of Medical Progress, who exposed the atrocities of Planned Parenthood and its partners engaging in open murder of the unborn and selling the child’s body parts, have been indicted by a grand jury in Houston, Texas. However, there’s clearly an issue of impropriety and a conflict of interest in the matter, as a Planned Parenthood Board Member works in the office of the District Attorney that brought the indictment.

A grand jury convened to investigate whether a Houston Planned Parenthood clinic had sold the organs of aborted fetuses on Monday cleared the clinic and instead indicted the undercover videographers behind the allegations, surprising the officials who called for the probe and delighting supporters of the women’s health organization.

The Harris County grand jury indicted David Daleiden and Sandra Merritt, both of California, on charges of tampering with a governmental record, a second-degree felony with a possible sentence of up to 20 years in prison. It also charged Daleiden, the leader of the videographers, with the same misdemeanor he had alleged – the purchase or sale of human organs, presumably because he had offered to buy in an attempt to provoke Planned Parenthood employees into saying they would sell.

So, let’s get this straight America. Not only are we embracing the murder and dismemberment of the unborn to a level that even Islamic jihadists don’t rise to, but we are now indicting those who exposed the ghoulish crimes of Planned Parenthood and their partners.

In addition, Daleiden is being charged with the very crime he was exposing? Seriously? How does this work? He can play the part, just like police do when they engage in drug busts, but have only the intention of exposing the crime and yet, he is the one charged with what these devils are engaged in? Why are the company executives shown in the videos not also being indicted for being willing to make the sale? If it’s wrong to make a purchase of baby parts, surely it is wrong to be selling them. The double standard of the DA’s office is right out in the open for all to see! This is an injustice!

In addition to the indictment, we have also learned of a conflict of interest in the DA’s office that the mainstream media is not reporting. A prosecutor in the Harris County District Attorney’s office also serves on the Board of Directors for Planned Parenthood.

LifeNews reports on the revelation made by Operation Rescue President Troy Newman:

If you ask me, this has the Obama administration’s fingerprints all over it. They communicated they would go after the ones who were exposing the mass murder of America’s children.

“Today, we renew our call to Lt. Gov. Dan Patrick and District Attorney Devon Anderson to appoint an independent special prosecutor to investigate Planned Parenthood,” Newman told LifeNews. “There are too many questions about the independence of the Harris County District Attorney’s office with a Planned Parenthood board member on hand and given the failure of a previous grand jury under Anderson to indict a Houston abortion provider despite ample photographic evidence and eye-witness testimony of late-term babies being born alive and intentionally killed. The public needs to be assured that an impartial investigation will be conducted on the facts and not on a personal political agenda.”

Of course, Anderson’s office denied that Reeder has anything to do with this or that she would be involved in the investigation.

She told the Houston Chronicle that Reeder “will not be involved in any manner in this investigation. If at any time in the future, reliable and credible information is brought to my attention that would question our ability to continue to perform a fair, thorough and independent investigation of this matter due to her board membership, I will revisit the issue of seeking the appointment of an independent prosecutor and act accordingly.”

Texas Attorney General Ken Paxton seems to side with the Center for Medical Progress.

“The fact remains that the videos exposed the horrific nature of abortion and the shameful disregard for human life of the abortion industry,” he said.

Then, Mr. Paxton, if you believe what you say, you should put the kibosh on this indictment and go after the real criminals in the matter.

Texas has attempted to stop funding for Planned Parenthood in the State.

It’s time the American people begin enforcing the Constitution and the law. We must fight against these hit men for hire and deal with them justly for the tens of millions of babies they have slaughtered on the altar of convenience.