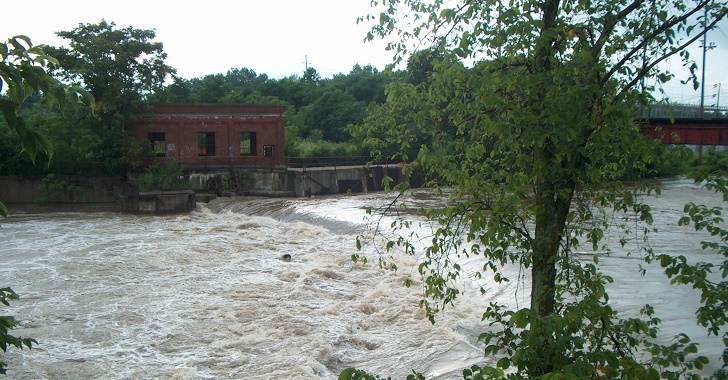 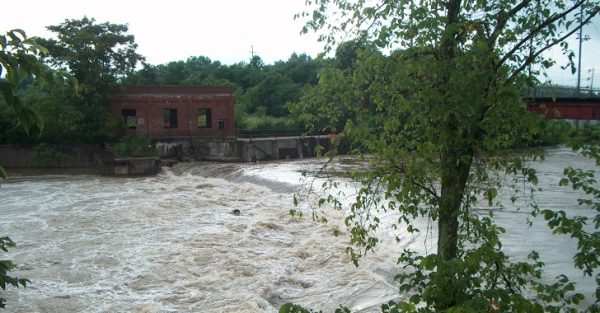 Sebring, OH —Residents in Sebring, Ohio, can commiserate with those in Flint, Michigan, considering their water supply has also been contaminated with lead that “exceeds the action level,” according to the state’s EPA. Like Flint, the case of Sebring — involving some 8,100 water customers in Sebring, Beloit, Maple Ridge, and parts of Smith Township — already has the appearance of criminal negligence and a possible cover-up.

“The first the notifications were discussed with the EPA and my staff was [Thursday] morning [January 21],” said Village of Sebring Manager Richard Giroux, as reported by WKYC. This statement is virtually inexplicable, as evidenced by an Ohio EPA notice posted by WKBN, dated the same day, that the village was in violation for its failure to inform residents back in November of elevated lead levels in the drinking water supply.

Yet, on Thursday, according to WKBN, pregnant women and children received the first warning not to drink the city’s water due to lead contamination. That warning, as local NBC affiliate WKYC reported, was expanded to include the entire Village of Sebring on Saturday.

Documents posted online by WKBN clearly show the EPA’s ongoing contact and discussion with village officials, who were aware of the lead contamination — and who were repeatedly advised to issue notice to residents.

A letter from the Ohio Environmental Protection Agency addressed to Giroux states the agency’s testing found the “water system has exceeded the lead action level” and lists steps the village should have taken to inform the public — by November 29, 2015. According to the EPA’s requirements for actionable lead levels, as stated clearly in that letter, dated December 3, Giroux was supposed to “distribute informational notices to each person served by the [village’s water] system,” as well as “post informational notices” in public common areas “in each building.” According to WKBN, Giroux “initially denied” having received letters from the EPA. Another EPA letter, dated January 15, reiterates a public notice should have been issued by November 29.

A letter from the EPA, originally dated November 23, includes a Verification of Lead Consumer Notice Issuance form signed by Bates, whose hand-written date indicates delivery of alerts about lead contamination to customers on December 18. However, according to the agency, a drinking water alert had been in effect officially since December 3 — which residents would have been aware of had notifications been delivered on or before November 29, as required.

“We agree it took too long for the village of Sebring to notify its customers,”said Heidi Greismer, Ohio EPA Director of Communications, in an email Friday, according to WKYC. “When it became clear they weren’t taking the corrective action necessary in a timely manner, we issued a notice of violation to force them to take action. The village does have a good water system, but they must take steps to stop the corrosion that is causing some residents to see higher than allowed levels of lead.”

On Monday, the state EPA issued an emergency order barring Bates from working in Sebring’s water treatment facility and giving notice of intent to revoke his operating license for endangering public health and submitting “misleading, inaccurate or false reports,” according to CBS News. Ohio EPA Director Craig Butler has requested the U.S. EPA conduct a criminal investigation of Bates, calling Sebring’s questionable fumbling of the situation — despite the agency’s continual prodding for action — a “‘cat and mouse’ game.”

Sebring schools were closed Friday, and again Monday and Tuesday, as a precautionary measure and for further testing after residents were finally informed Thursday about excessive lead levels. In some locations, they measured at 21 parts per billion, exceeding the EPA action level of 15 ppb. On Friday, the Mahoning County Emergency Management Agency began distributing bottled water from the Sebring Community Center.

Residents attending a village council meeting Monday night were outraged at having been left uninformed for so long. “A lot of us have kids in the home and we’re extremely afraid, and we need a mayor to stand up, be honest with us, hold people accountable, and fix this problem,” said one man, reportedWKBN.

According to local WFMJ, the Ohio EPA said it suspects Bates of falsifying documents, though he denied that claim.

With two cities now having been exposed for epic and likely criminal mishandling of lead contamination of public water, it’s reasonable to imagine similar problems in other locations will be revealed.

This is a developing situation and Anti-Media will report as updates become available.