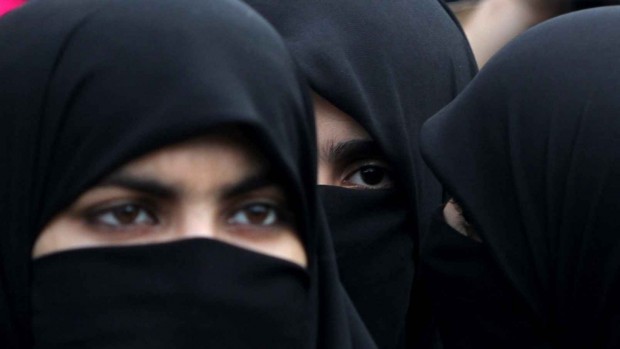 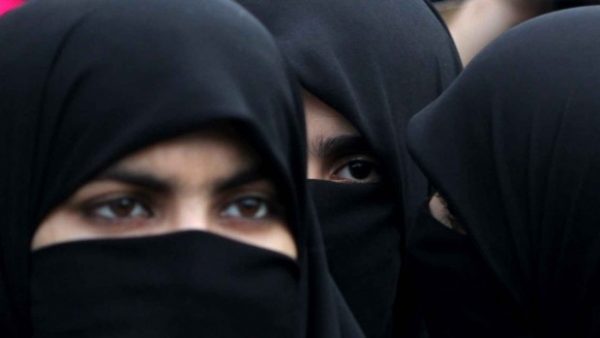 Relatively immune until now, Montana is being positioned for a flood of “refugees” over the next 18 months, as the IRC is urged to open offices in heavily populated Missoula, Montana

(Kalispell, MT) The northwestern state of Montana is known for its picturesque beauty, national parks, and world-class outdoor recreation. Soon, however, Montana may be known for Islamification, as Montana is being positioned to be just one more stop for hundreds of un-vetted and potentially dangerous “refugees,” as part of the Refugee Resettlement Program.

To be clear, NorthWest Liberty News is not against legal immigration to America. We are, however, against private agencies who have nothing more than a profit motive to relocate anyone to America who has a pulse.

One such agency, the International Rescue Committee, or IRC, is being drafted to open shop in one of Montana’s largest cities, Missoula. The IRC is responsible for relocating 1000’s of refugees across America, and their presence in Missoula is strongly opposed by NorthWest Liberty News. Thankfully, we are not alone here in the Flathead Valley region, as the local ACT! For America chapter has made great strides to expose the Islamification of Montana, and have planned a rally this coming weekend to oppose any resettlement without properly vetting ALL proposed refugees.

Last week, ACT! For America held their monthly member’s meeting—a meeting which I am contracted to record and archive. The topic of the meeting was the Islamification of America, and the speaker was expert on Radical Islam, Tom Osborne. Tom is widely recognized as an expert on Islam and Radical Islam, specifically. If you are unclear to the breadth and scope of the Islamification of America that is currently underway, please take the time to listen to the podcast, or view the video if you prefer.

Article reposted with permission from NorthWest Liberty News, the opinions and views shared do not necessarily reflect the views of Freedom Outpost.