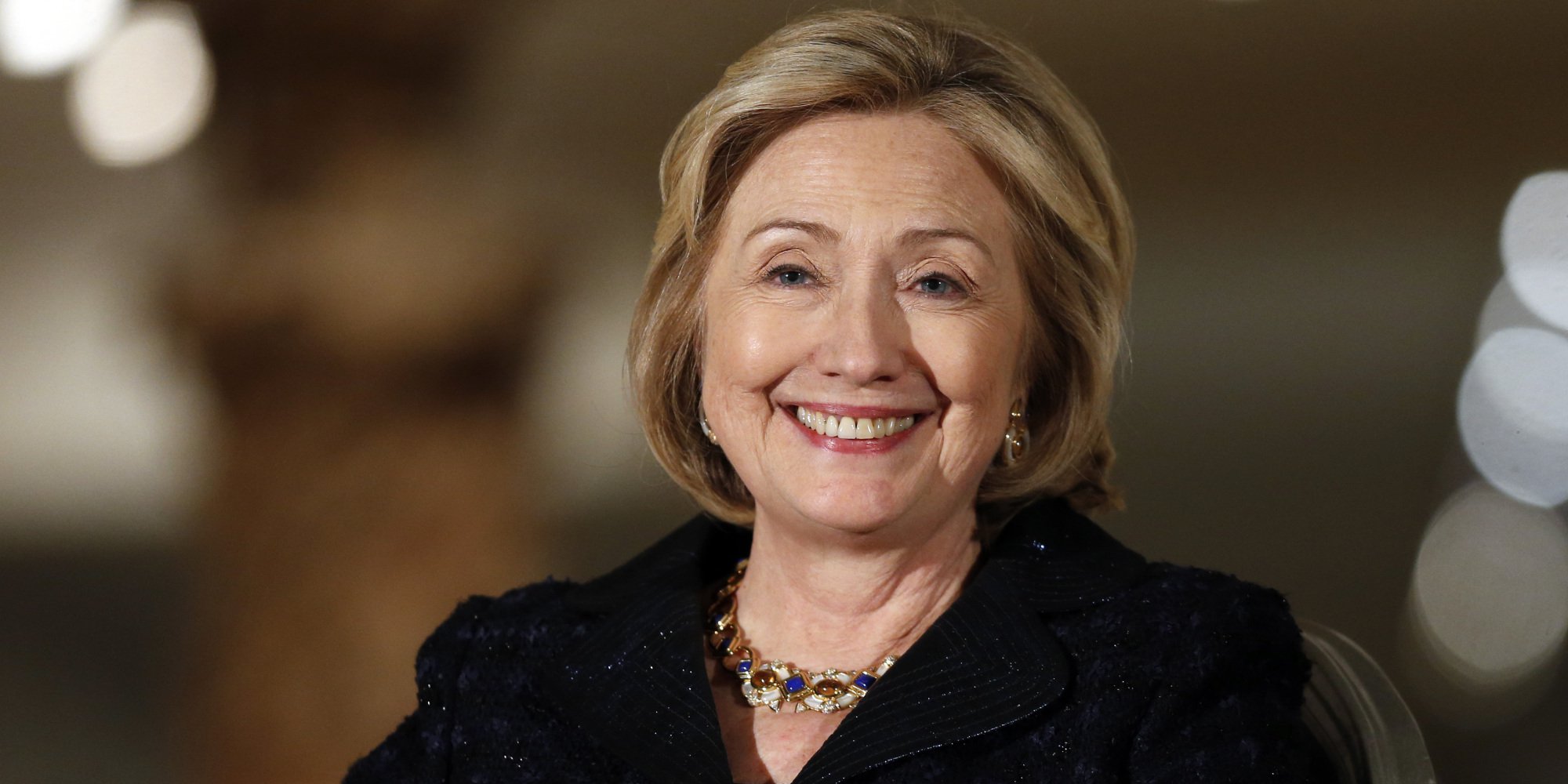 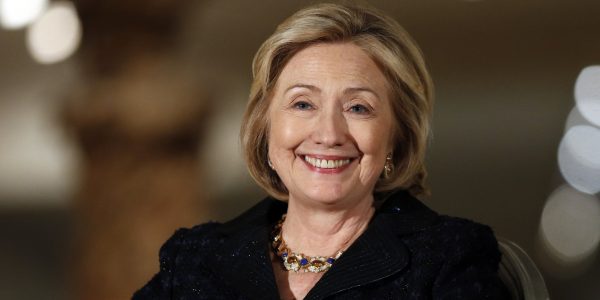 I kid you not, Hillary “Jezebel” Clinton claims that her beliefs are aligned with the Ten Commandments and that she is a Christian. I guess I’m not surprised, given that another Saul Alinsky disciple by the name of Barack Hussein Obama Soetoro Sobarkah also claimed to be a Christian.

During a town hall meeting in Knoxville, Iowa, a young woman asked Clinton, “I’m just curious how you would say that your beliefs align with the Ten Commandments, and if that’s something that’s important to you.”

“I am a person of faith,” declared Clinton. “I am a Christian, but I do believe that in many areas, judgment should be left to God… that being more open, tolerant and respectful of people who’ve had different life experiences is part of what makes me humble about my faith.”

Wow! There is so much in that. First, I have to question, what or who is Mrs. Clinton‘s faith in? Is it like Obama’s faith in himself and that sin is not being true to himself? How in the world does Clinton identify as a Christian? Is it because her husband Bill attended a Baptist Church in Arkansas?

While it is true that God is the judge of all men, Clinton never referenced how her beliefs aligned with the Ten Commandments. Instead, she provided Marxist rhetoric about openness, tolerance and respecting people from different life experiences.

The problem is that not one of those things are a part of the Ten Commandments. The Ten Commandments are laws, not suggestions. Furthermore, all men are not only judged by that Law, but in Israel, the people carried out such judgment against thieves (You shall not steal), adulterers (You shall not commit adultery), murder (You shall not murder) and other violations of the Law. We do the same in our culture as well, though we have strayed far from how we used to engage crime in this country.

As far as Hillary being “humble” about her faith. That is simply a joke. She is ignorant of the Bible and the people at this town hall meeting are eating up her ignorance of Scripture just as the other side has eaten up Donald Trump’s.

“I think you have to keep asking yourself, if you are a person of faith, what is expected of me, and am I actually acting the way that I should?” Clinton added.

That’s a good question, considering that she has been engaged in trying to shut the mouths of women coming out and saying her husband raped and sexually assaulted them. It’s a good question for a woman who has engaged in multiple scandals, some even leading to the deaths of other Americans. It’s a good question for a woman who disregarded law and set up a private server to communicate as Secretary of State. Yes, I wonder if Mrs. Clinton has ever actually asked herself if she is acting the way she should before God. I’m doubtful.

She says that doing so “starts in small ways and goes out in very large ones.”

Of course, she received applause from the biblically illiterate people around her.

Does the Christian faith matter when it comes to politics? You better bet your bottom dollar it does! Government is all about law and executing law. If you make up unjust laws, then you execute injustice. We have a lot of that going on today. The only way to have just laws and just execution of those laws is to go back to the Creator and His Law. Sadly, I’m not seeing presidential candidates actually advancing their policies based on that simply truth, a truth that was a part of America’s founding.