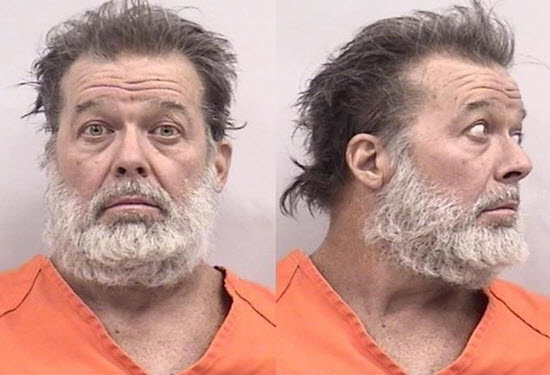 The Colorado Supreme Court is forcing Judge Gilbert Martinez to explain why he should not have to release records in the case of the Planned Parenthood mass shooting.

Dozens of media outlets have complained to the state’s Supreme Court that the judge turned down requests for basic records such as affidavits of probable cause.

The media consortium, in the petition it filed on Jan. 15, argued that Martinez’ order could keep the affidavits secret for more than a year, which would “deprive the public of knowing the most basic facts of what prompted government authorities to arrest Dear, to search his residence, and to file (a) 179-count criminal complaint.”

The judge claims he sealed the records because he says it is “contrary to public interest” to unseal them.

But whose interest is really served by keeping these records hidden from the public?

Others have pointed out at length that the reason may be the highly suspicious nature of the shooting itself, due to multiple factors including the timing and location (a Planned Parenthood at the height of the backlash over the release of multiple undercover videos of Planned Parenthood selling baby parts); the fact that it was reported Homeland Security adviser Lisa Monaco notified the president and a White House official reportedly announced that the president “will be updated on the situation as necessary” (does the president get personally notified and updated every time three people are shot in America?); his immediate call for more gun control; and evidence it might have coincided with an active shooter drill, including bombshell videos like this one which aired during coverage of the shooting but appear to show emergency personnel loading a dummy into an ambulance (about 30 seconds in):

Well. You tell me… does this look like a real person to you? 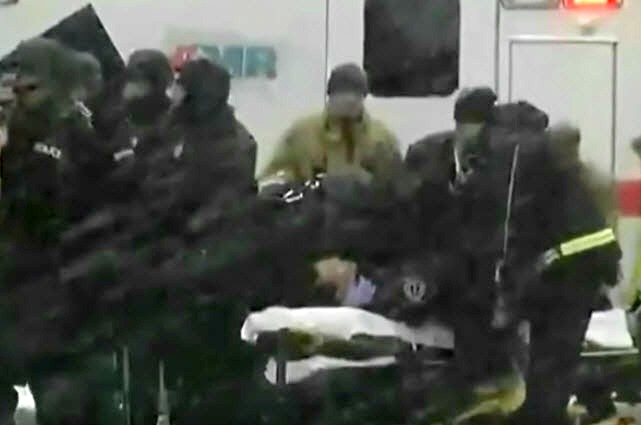 Must’ve ran the wrong footage while covering this breaking event…

The judge has until February 16th to respond. If it’s anything like Sandy Hook, however, no one will ever get to see those records.