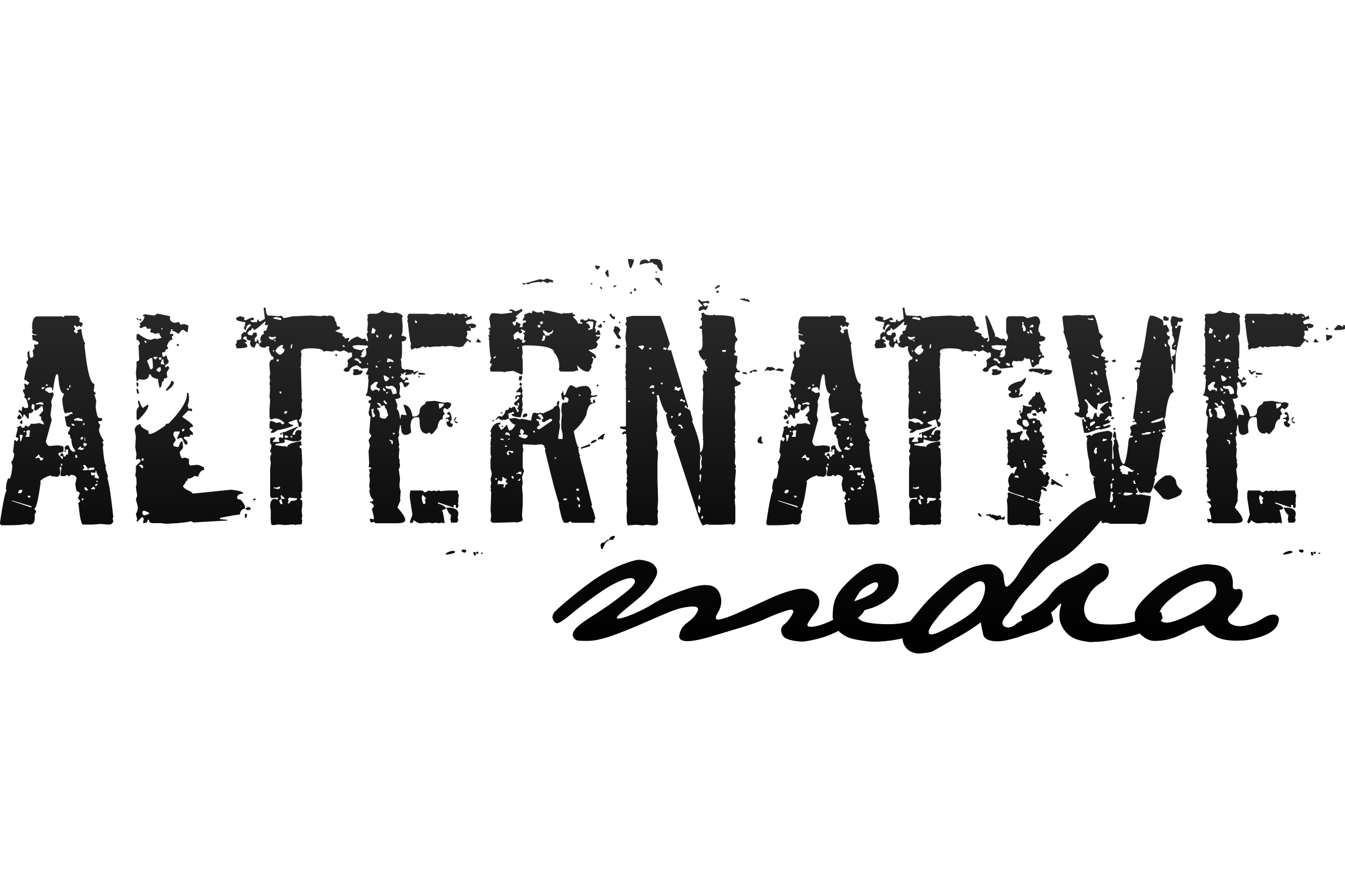 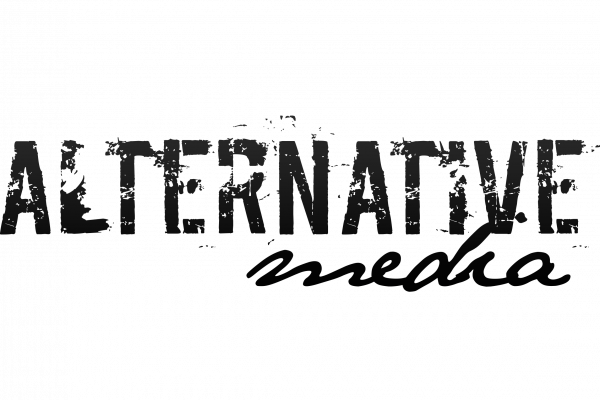 The Fort Liberty web site recently published a list of web destinations that they say distribute wildly unbelievable and bombastic claims with little or no reference material or sourcing.

A few of these web sites may be run by truly insane people who actually believe what they publish, but if so that is a small minority. One of the proofs of this is how obviously fake the articles are.

As you’ll note from the list below, many of the sites mentioned are some of the most popular in alternative media with communities in excess of millions of readers monthly.

While there is no doubt that a small percentage of reports being made available in alternative media are inaccurate, that same could be said for mainstream media news. The nature of the news cycle is such that sometimes a report is issued before all the facts are in. To suggest that every site on the list offers only fake news, hoaxes or satire is obviously disingenuous, as web sites that made the list such as Infowars.com, Intellihub.com, NaturalNews.com, BeforeItsNews.com and TheDailySheeple.com regularly cite not one, but multiple sources, often directly from the mainstream, for the news reports and commentary they are issuing.

Thus, the hoax being perpetrated, ironically, appears to be coming from Fort Liberty, rather than the scores of web sites they identify in their list.

What we know from past “lists” identifying many of the same web sites you’ll see below is that these are exactly the web destinations you should be visiting regularly, as they provide a level of news that is often impossible to find through mainstream sources.

We’ve included the list for you below. The original list was published without hyperlinks, presumably because the authors do not want readers to actually visit the web sites in question so that they can determine for themselves the legitimacy of the material. We have thus added clickable links so that you, the reader and independent thinker can make the determination for yourself.

We are, by the way, a bit upset that we did not make this year’s list. It would have been an honor to be listed among some of the world’s leading alternative journalists and information aggregators . We’ll try harder in 2016! However, we are truly thankful that our sister web site The Daily Sheeple (which, incidentally, heavily cites and references a majority of all articles being published) was included in the ranks of the best of the best.

We are somewhat outraged that several top alternative news and information web sites failed to make this list, thus we have included a short list below.

Apologies to anyone we may have missed! (Feel free to post your web site in the comment area below if we dropped the ball and failed to mention you in the lists above!)

We also encourage readers to check out the lower portion of our left sidebar and follow the links under Web Destinations for some other great places to visit.