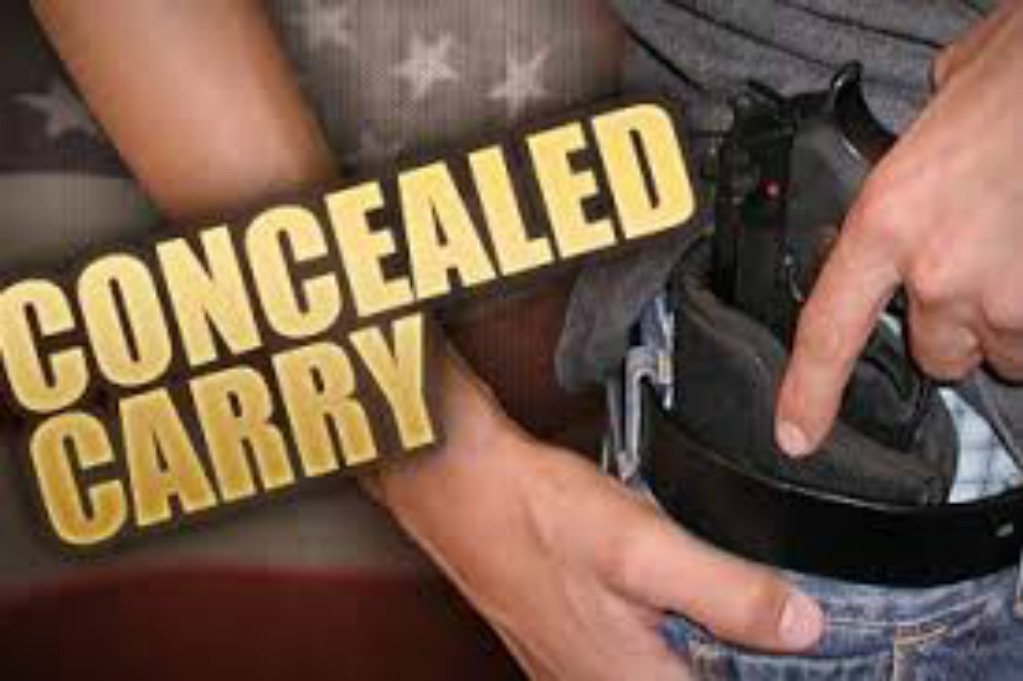 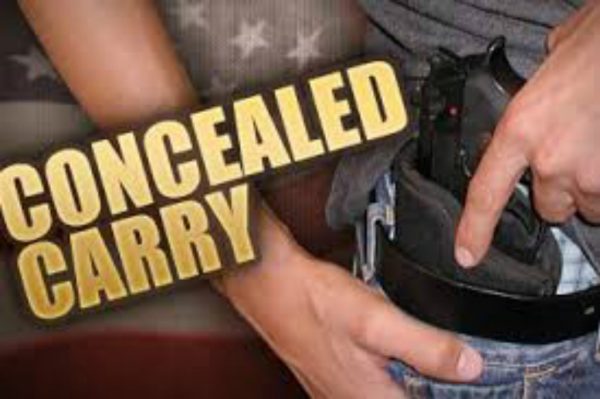 In December 2015, Virginia took steps to eliminate half of the states in America from its concealed carry reciprocity recognition list. As a result, people were outraged and now Governor Terry McAuliffe and Attorney General Mark R. Herring are backpeddling.

Gov. Terry McAuliffe and Republican leaders will announce Friday they have reached a deal on Virginia’s gun regulations in a surprising moment of compromise on an issue that had threatened to poison the remainder of the governor’s term in office.

McAuliffe (D) agreed to legislation that says the state must recognize concealed-handgun permits from nearly all states — a reversal of Attorney General Mark R. Herring’s decision last month to sever the reciprocity rights of gun owners in 25 states.

In exchange, Republicans softened their stances on issues that have long been non-starters in the GOP-controlled General Assembly. Under the deal, the state would take guns away from anyone who was under a two-year protective order for domestic-violence offenses. And State Police would have to attend all gun shows to provide background checks for private sellers if they requested the service.

So, the Governor and Attorney General are claiming this as a win, but they really won nothing and gun owners with concealed carry permits can continue to be recognized in Virginia. In fact, the National Rifle Association applauded the move.

“The National Rifle Association commends leaders in the Commonwealth for moving forward on a bipartisan package that will benefit Virginia citizens,” said Chris W. Cox, executive director of NRA’s Institute for Legislative Action.

The Coalition to Stop Gun Violence sees how McAuliffe and company are caving though.

“Now he’s preparing to cave to them,” the group posted on their Facebook page. “As far as we are aware, there is not a single gun violence prevention advocate in Virginia who was informed about this deal before it was done. We all stand in opposition to it.”

The fact of the matter though is that all this means is that someone is going to have to pay police to go to gun shows to conduct these background checks. That means growing government folks. I’ve said it time and again, if government punished evil doers in the manner they should, we would not be engaged in the talk about background checks because violent criminals would be dealt with accordingly.